Trees are non-linear hierarchical data structures. A tree is a collection of nodes connected to each other by means of “edges” which are either directed or undirected. One of the nodes is designated as “Root node” and the remaining nodes are called child nodes or the leaf nodes of the root node.

In general, each node can have as many children but only one parent node. 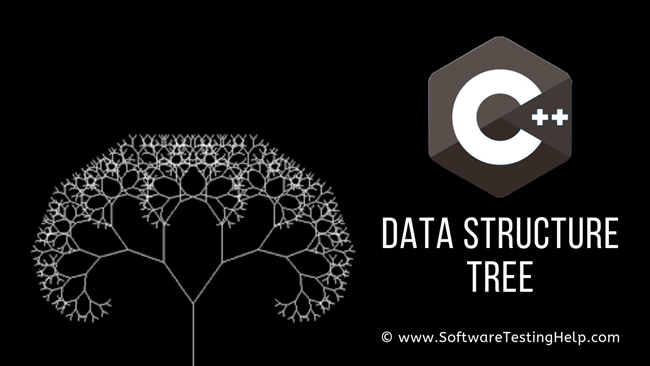 Nodes of a tree are either at the same level called sister nodes or they can have a parent-child relationship. Nodes with the same parent are sibling nodes.

Given below is an Example tree with its various parts. 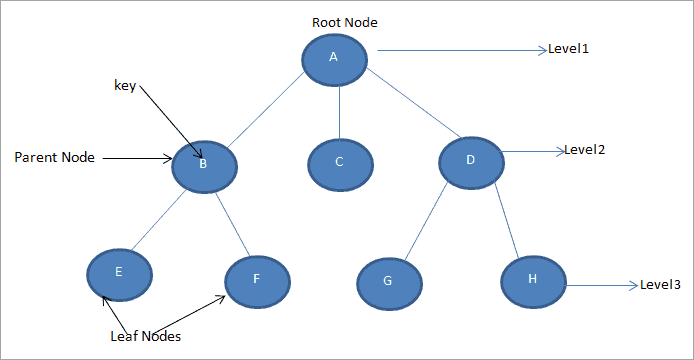 Let us go through the definitions of some basic terms that we use for trees.

The tree data structure can be classified into the following subtypes as shown in the below diagram.

The general tree is the basic representation of a tree. It has a node and one or more child nodes. The top-level node i.e. the root node is present at level 1 and all the other nodes may be present at various levels.

A General Tree is shown in the below figure. 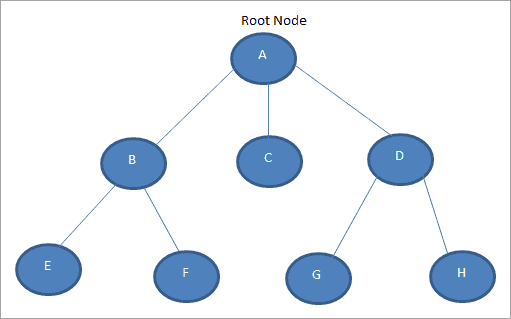 As shown in the above figure, a general tree may contain any number of subtrees. The nodes B, C, and D are present at level 2 and are sibling nodes. Similarly, nodes E, F, G, and H are also sibling nodes.

The general tree is demonstrated below using the C++ implementation:

General tree created is as follows:

Whenever we delete the root node from the tree and the edges joining the next level elements and the root, we obtain disjoint sets of trees as shown below. 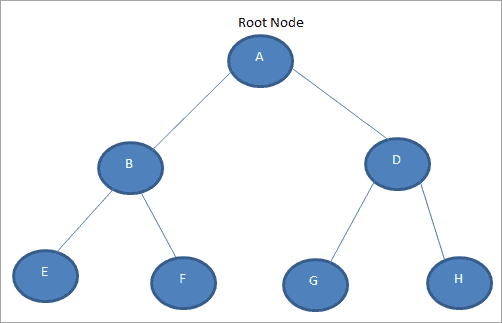 In the above figure, we see that nodes A, B, and D have two children each. A binary tree in which each node has exactly zero or two children is called a full binary tree. In this tree, there are no nodes that have one child.

A complete binary tree has a binary tree that is completely filled with the exception of the lowest level that is filled from left to right. The binary tree shown above is a full binary tree.

Following is a simple program to demonstrate a binary tree. Note that the output of the tree is the inorder traversal sequence of the input tree.

An example of a binary search tree is shown below. 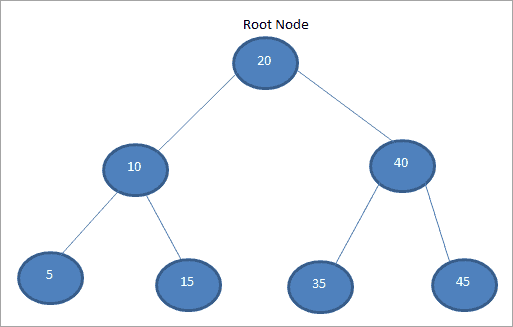 In the above figure, we can see that the left nodes are all less than 20 which is the root element. The right nodes, on the other hand, are greater than the root node. The binary search tree is used in searching and sorting techniques.

A binary tree that is used to evaluate simple arithmetic expressions is called an expression tree.

A simple expression tree is shown below. 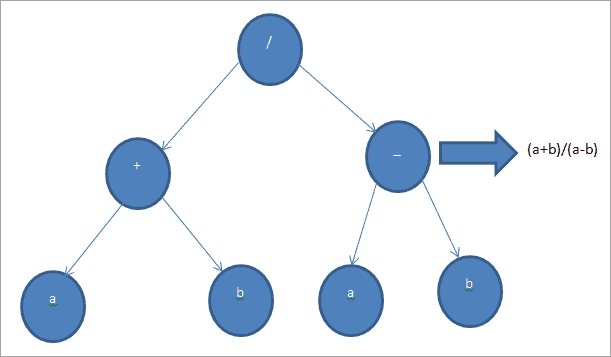 We have seen linear data structures like arrays, linked lists, stacks, queues, etc. All these data structures have a common traversing technique that traverses the structure only in one way i.e. linearly.

But in the case of trees, we have different traversal techniques as listed below:

#3) Post-order: In the post-order traversal technique, we traverse the left subtree, then the right subtree and finally the root node. The order of traversal for the postorder technique is left->right->root.

If n is the root node and ‘l’ and ’r’ are left and right nodes of the tree respectively, then the tree traversal algorithms are as follows:

From the above algorithms of traversal techniques, we see that the techniques can be applied to a given tree in a recursive fashion to get the desired result. 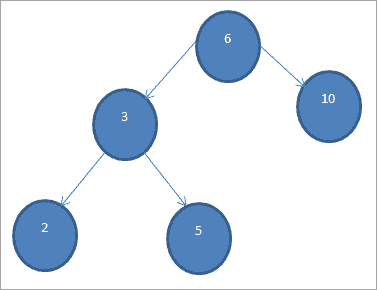 Trees are a non-linear hierarchical data structure that is used in many applications in the software field.

Unlike linear data structures that have only one way to traverse the list, we can traverse trees in a variety of ways. We had a detailed study of traversal techniques and the various types of trees in this tutorial.

=> Take A Look At The C++ Beginners Guide Here