List of the Best Android Application Testing Tools for your reference:

There is a wide choice of tools for automation. Some of them are free, some are rather expensive. Some automation tools were created years ago; some have just appeared on the market. Each tool is unique and possesses certain characteristics. 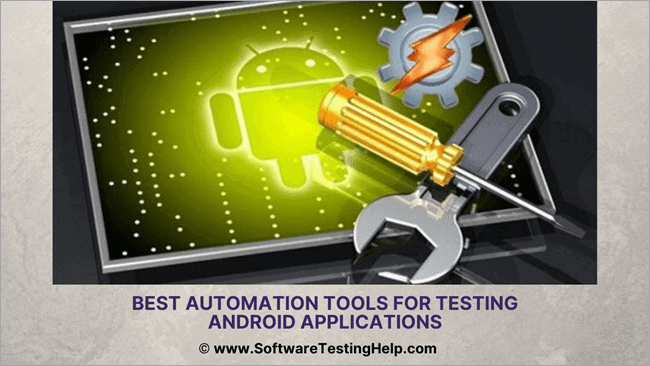 A wide choice of available automation tools makes it difficult to select the most suitable ones for a project. The problem is that hardly any of the existing tools fully corresponds to project requirements.

In Order to Make Automated Tests Effective and Profitable One Should:

Such an approach and sequence of steps would be approved by most of the quality assurance experts.

Many different kinds of computers have appeared recently, their appearance started the rapid development of software products. The most amazing is the evolution of mobile devices; they significantly differ from common personal computers by characteristics, ways, and conditions of interaction with them.

Consequently, smartphones and tablets require special mobile applications that differ from desktop ones.

Let’s explore modern tools for automated testing of applications supported on one of the most widespread mobile operating system – Android.

Here is the list of the best Android Application Testing tools: 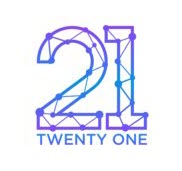 21 is a sophisticated, self-learning test automation and analytics platform for Android applications.

21 is fully SaaS, requires no installation or devices to create or execute tests. We offer access to dozens of devices seamlessly. 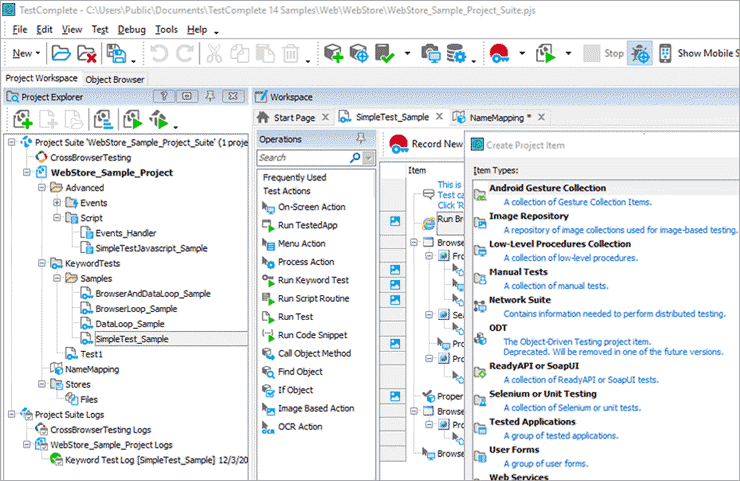 TestComplete offers mobile app test automation for any device and operating system. Delivers the quality of your application with incredible scale and efficiency. Easy to use for both technical and non-technical users with script or scriptless testing.

Kobiton is the most comprehensive real device testing platform with manual testing, automated testing, and scriptless automation capabilities and features. 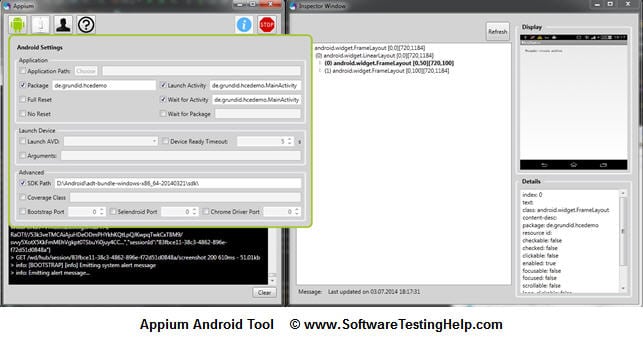 It’s a framework for creating automated tests for iOS and Android. It is a free tool. It supports Android versions from 2.3 and later. Appium utilizes the WebDriver interface for tests running. It supports many programming languages, such as Java, C#, Ruby, and others which are in the WebDriver library.

It can control Safari and Chrome on mobile devices. This allows testing mobile websites using Appium and these browsers.

But some automated test engineers complain that it provides poor, insufficient reports. Also, its weakness is reduced XPath support on mobile devices. 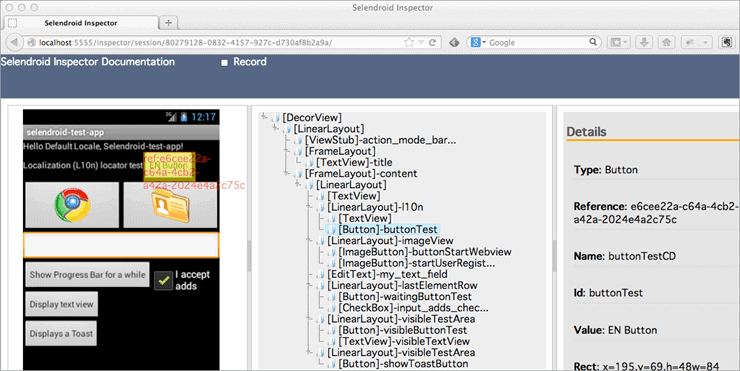 This test automation framework is for hybrid Android apps and mobile web. It supports Windows, Mac, and Linux OS. It supports test writing with Selenium 2 client API. For emulators and real devices, Selendroid is useful. To make it scalable and a platform for parallel testing, integration with Selenium Grid is allowed. It has an extension to help you. 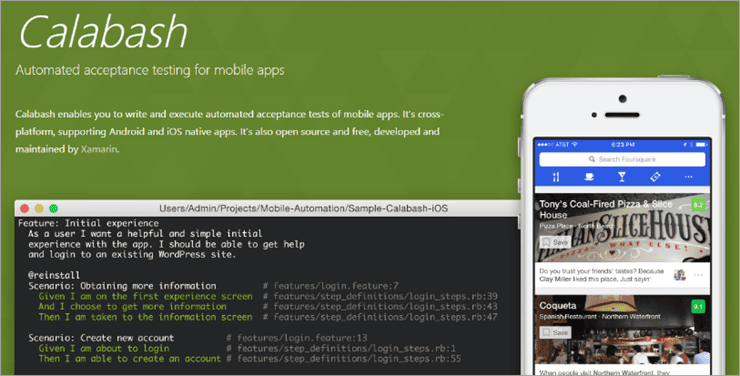 This automation testing framework is to perform acceptance tests for Android and iOS apps. It can be used by everyone i.e. mobile developers as well as the ones who don’t know coding skills. The tool enables the automatic UI interactions within an application like inputting text and validating responses.

Calabash contains libraries. With the help of that, test-code will be able to programmatically interact with native and hybrid apps. 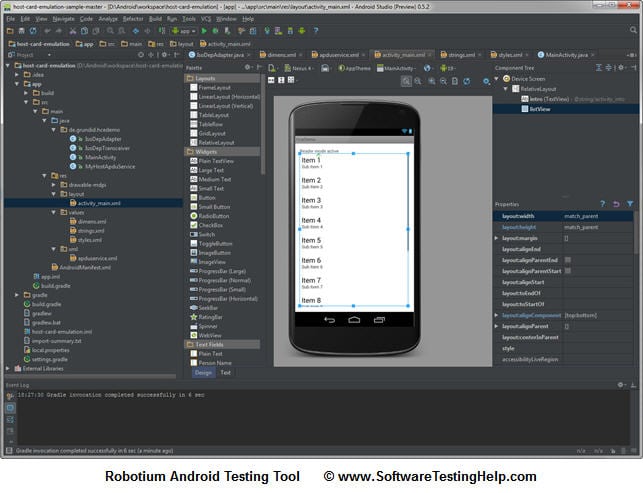 Robotium is one the first and frequently utilized automated testing tools for software supported on Android.

Robotium is a free Android UI testing tool. It is suitable for test automation for different Android versions and sub-versions. Software developers often describe it as Selenium for Android. Tests created by Robotium are written in Java. In fact, Robotium is a library for unit tests.

But it takes much time and effort to create tests by means of Robotium, as one must work with the program source code in order to automate tests. The tool is also unsuitable for interaction with system software; it cannot lock and unlock a smartphone or a tablet.

There is no Record and Play function in Robotium, and it does not provide screenshots. 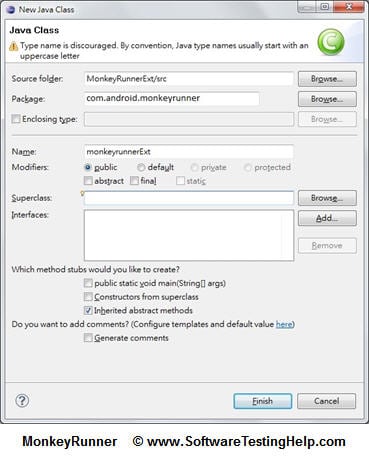 MonkeyRunner is one of the popular Android Testing tools used for automating functional tests for Android software.

This tool is more low-level than Robotium is. One does not have to deal with the source code in order to automate tests. The tests are written in Python, one may use a recording tool for creating tests.

MonkeyRunner can run tests on real devices connected to a PC or emulators. The tool has an API that allows it to control a smartphone, a tablet or an emulator from outside of Android code.

A significant disadvantage of the mobile app testing tool is that it is necessary to write scripts for each device. Another problem of MonkeyRunner is that the tests require adjustments each time when the user interface of the tested program is changed. 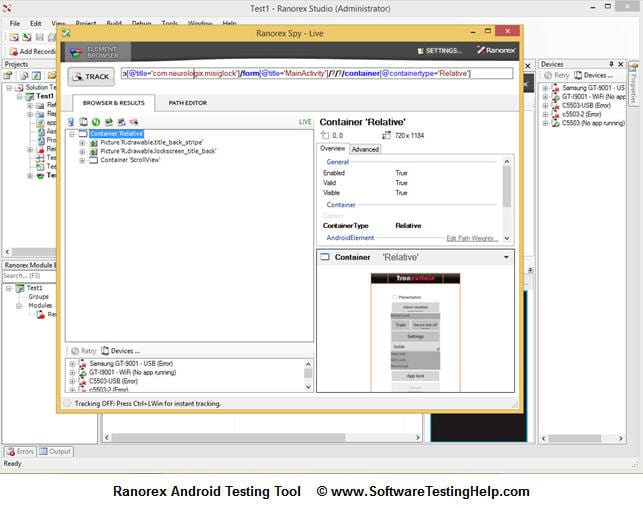 Ranorex is a good tool for test automation not only for the latest but also for early versions and sub-versions of Android, beginning from Android 2.2.

One of the Ranorex advantages is its detailed reports with screenshots. It can connect a smartphone or a tablet to the Internet via WiFi.

It is a commercial mobile application tool; its license price is 1990 EUR. Ranorex searches elements rather slowly; it takes up to 30 seconds to perform such an operation. One must instrument APK files for Ranorex. Otherwise, it is impossible to automate tests by means of this tool, as it works only with instrumented APK files. 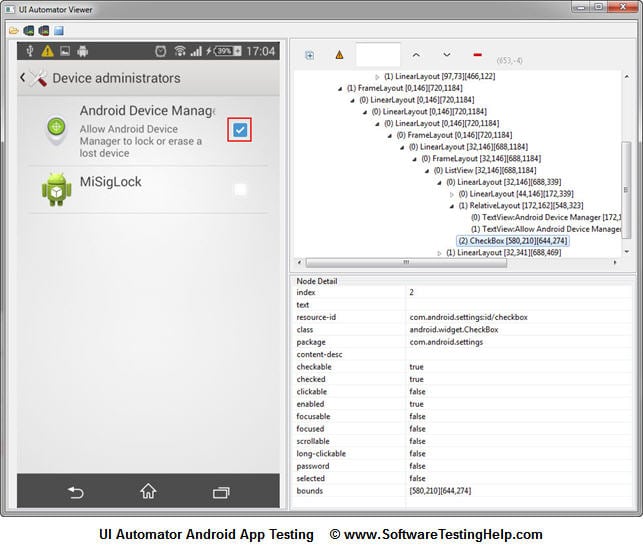 This tool has been recently elaborated by Google. It supports Android versions beginning from 4.1. One should select another Android app testing tool in order to automate tests for earlier versions. UI Automator is able to interact with all kinds of software products for Android, including system applications. This enables UI Automator to lock and unlock a smartphone or a tablet.

Scripts created by means of this tool can be executed on many different Android platforms. It allows reproducing complex sequences of user actions.

UI Automator also can utilize external buttons of a device, such as buttons for going back, volume regulation, turning on and off the device.

It can be integrated with a testing framework TestNG. In this case, UI Automator can generate informative and detailed reports, similar to reports generated by Ranorex. This tool also searches elements very fast.

Software testing experts find UI Automator good for quality mobile application testing on many Android platforms. It is one of the best tools for Android applications, as it is elaborated by Google especially for this operating system.

Usually, about 80% of new software bugs reproduce on all the supported platforms. So, one may perform mobile testing on one of the widely used platforms and discover up to 80% of defects. The rest 20% will be found on all the other platforms. That means that in most cases it is better to test software products thoroughly on fewer platforms than hastily on numerous.

At present Android 4.1 is installed on about 66% of all devices using the Android operating system. That is why many automated test engineers often decide that UI Automator is the most suitable solution.

SmartBear BitBar is the mobile and web app testing platform to perform manual or automated testing on real devices. You will be able to access the real device cloud that will have the same HW and OS versions that your customers use.

It is an all-in-one real device testing cloud that has functionalities for automated testing in any framework, manual app testing, and AI-driven codeless testing for real devices at scale. 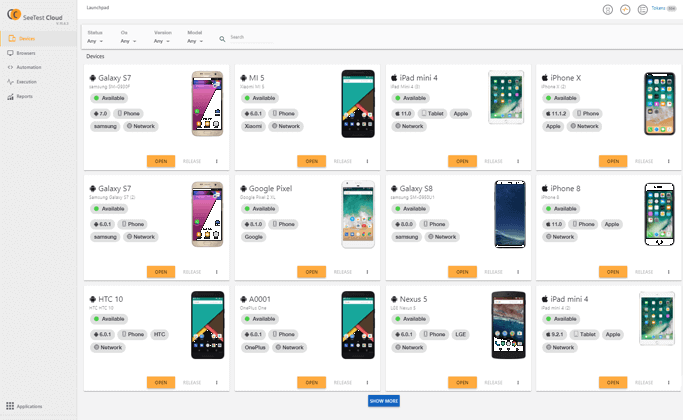 Test automation is a complex task. It requires thorough preparation and researchers. One should also keep up with all the novelties in information technology, applications, and test automation tools. All this knowledge is necessary for creating the most effective tests.

About the Author: This is a guest post by Oleg Prosyanik, a Senior Automated Test Engineer of QATestLab, a leading Ukrainian company offering the full range of software testing services.

In our next article in the series, we will discuss Mobile APP Security Testing Tools.