List and comparison of the top Unit Testing Tools:

Unit Testing is a basic and considerable practice step in the software testing process. It is concerned with testing individual units of source code. Many facts of Unit Testing are well-known by software professionals but sometimes we need to brush up our knowledge for being updated.

In this article, we will discuss the top Unit Testing Frameworks used by developers. 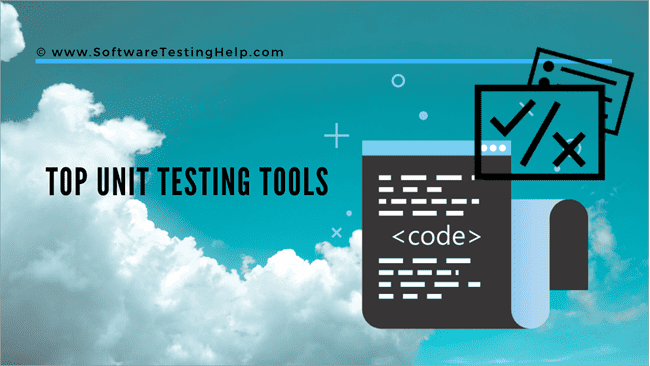 What is Unit Testing?

1) The entire system or application is divided into several testable units to check its source code.

2) Unit Testing can be performed for functions, procedures or methods for both Procedural Programming and Object-Oriented Programming.

Though Unit Testing is useful, there are some challenges to perform it. Some of them are listed below

Let us have a look towards these popular unit testing tools 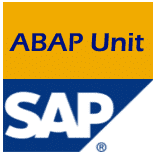 It is quite difficult to summarize everything about this framework in a single place. For better understanding please visit the official link given below. 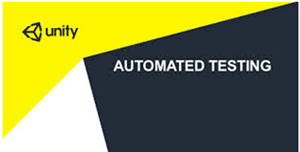 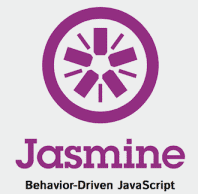 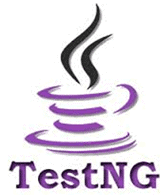 These are some most popular Unit Testing Frameworks. The list doesn’t get over here as there are still many more unit testing tools (some are retired even like Cactus) but for our convenience, we have reviewed top 20.

Apart from this, there are some other unit testing tools used by professionals are given below

Unit Testing is the foundation task in the software testing process. Formerly it was a manual task performed by developers or testers but with the changing need, each and every task in the Software Development Process has become automated. Likewise, Unit Testing also became an automated task with the use of tools.

Use of tool divides the term Unit Testing into several parts such as Java Unit Testing, Python, PHP, C/C++, etc. but the sole purpose is only to make Unit Testing automated, rapid and more accurate.