List of the top GUI Testing Tools with the comparison:

Any application or website can be considered good if it is user-friendly and easy to manage. But the very first thing that catches user’s attention is the look and feel of the application i.e.; GUI (Graphical User Interface).

Hence GUI Testing becomes important to remove loopholes in the design and gain users attraction towards the system. In today’s era of digitization, GUT Testing is not limited up to desktop computers, it is expanding its edges on smartphones and tablets like electronic gadgets.

Let us have a closer look towards GUI Testing in this article. We will learn what is GUI Testing exactly performed for and some other concepts related to it. The focus will be on how we can automate GUI Testing by using GUI Testing Tools.

What is GUI Testing?

1) GUI Testing is the process of testing GUI of the application to identify defects occurred in it during the design stage
2) It is performed for verifying the functionality of GUI as per specifications and depends on the technology used
3) GUI Testing also evaluates controls like menus, buttons, icons, text boxes, lists, dialog boxes, layouts, color, font sizes, text formatting etc
4) GUI Testing can be performed manually or automatically with the help of tools often performed by the third-party company rather than developers or users
5) It is used to execute values of properties for each GUI object and exercise GUI events like key press or mouse click

The following list suggests what should be exactly checked while performing GUI Testing;

Testers apply their knowledge and test the graphical screen as per business requirements.

Model-Based Testing is performed as per system behavior. These models can be categorized in 3 types such as;

With the above 3 models following requirements also need to be followed;

Mobile application testing can be manual or automated. There are several tools used for it, not all but some of them are listed below according to popularity and usage.

Rapise provides an all-in-one test automation solution. It can test desktop, mobile, the web (including with Selenium support), Java applications, and even APIs (REST and SOAP). Its learning and tracking tools are robust and designed to work with even the most complicated applications across many types of connection.

Rapise uses standard JavaScript with easy-to-use libraries, making it fast and simple to get up to speed. It also includes a growing set of custom libraries for testing a number of popular applications, including Microsoft Dynamics. The latest version even includes a scriptless keyword driven framework.

Rapise – An Ultimate IDE for Testers! 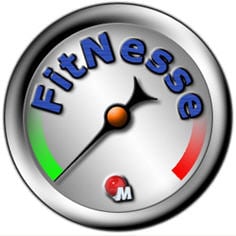 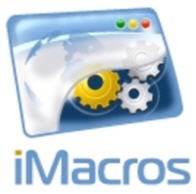 Ranorex Studio is a commercial Windows GUI test automation tool used by over 4000 companies worldwide for testing on desktop, web, and mobile applications. It is easy for beginners with a codeless click-and-go interface and helpful wizards, but powerful for automation experts with a full IDE. See all the supported technologies here. 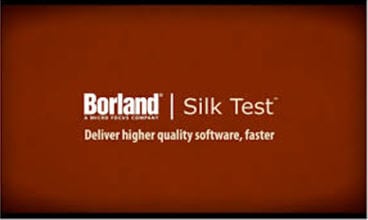 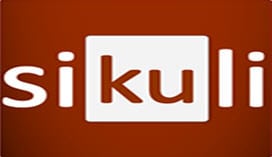 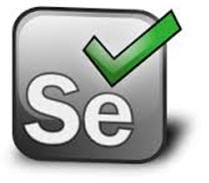 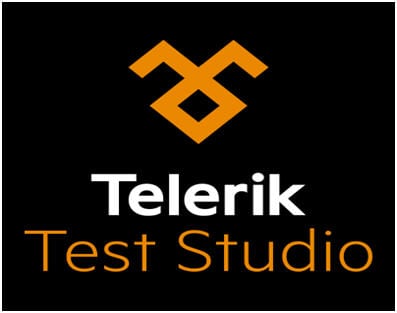 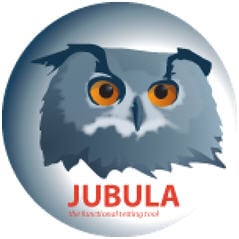 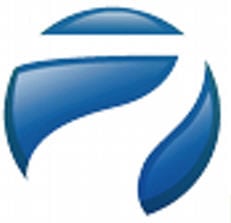 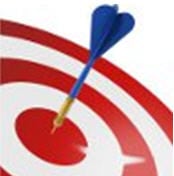 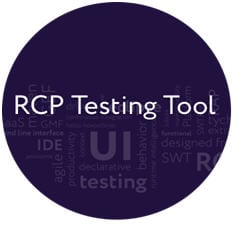 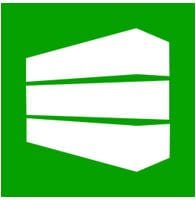 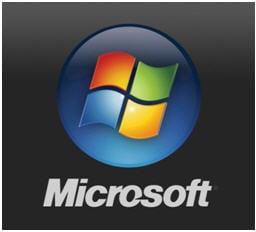 GUI testing is necessary to improve the quality of an application. It is important but sometimes seems costly. GUI testing is better to perform using tools rather than manually. Tools help to detect loopholes in a better way.

In the above article, we have seen some featured and dedicated GUI testing tools as per necessity and need. Automated GUI testing helps testers and developers to perform testing more accurately and within time constraints.