Read this Comprehensive Review of the Top Game Development Companies with Pricing & Comparison to Select the Best Game Design Company For Your Requirements:

Playing video or mobile games has a lot of benefits like bringing people together, improved mood, boosting the brain’s power, etc. It helps in improving dexterity, problem-solving capabilities, and concentration.

Playing video games will help kids with autism to get more engaged. In this tutorial, we will see some of the top Game Development Companies that are trending worldwide. 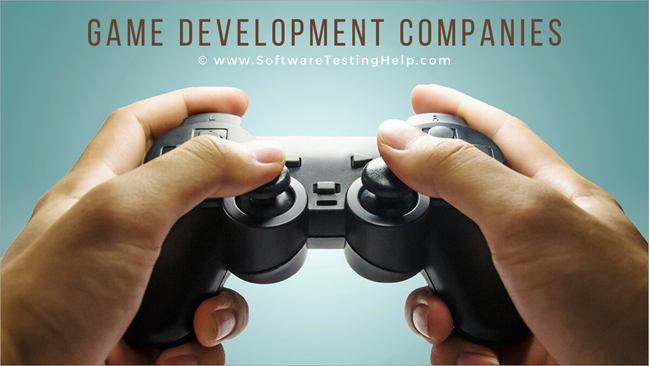 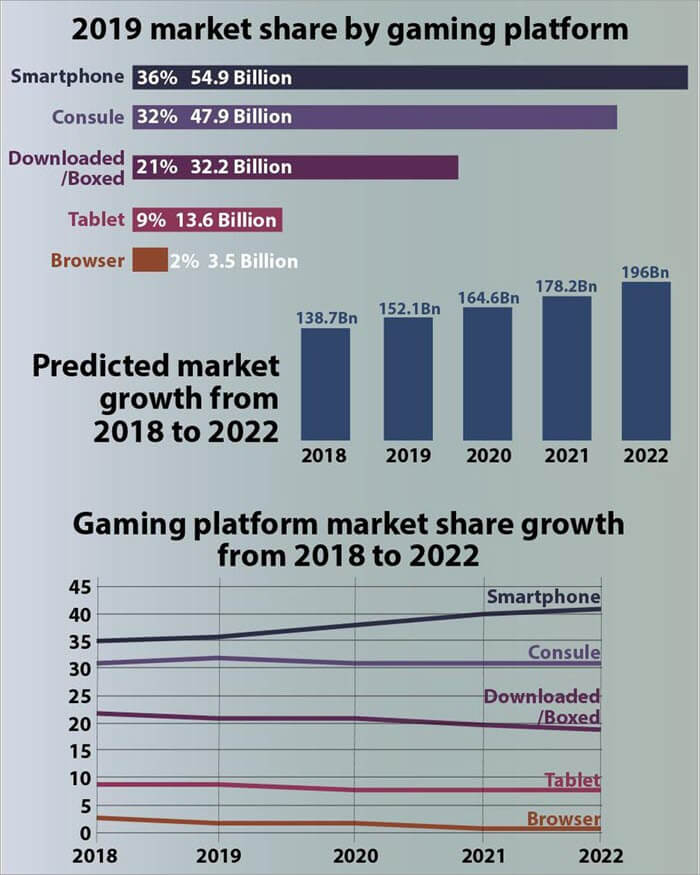 Video Games can help you with maintaining mental health, increasing the ability to memorize, and improving the ability of decision making. According to Business Insider, in the US, people spend around $36 billion on video games. 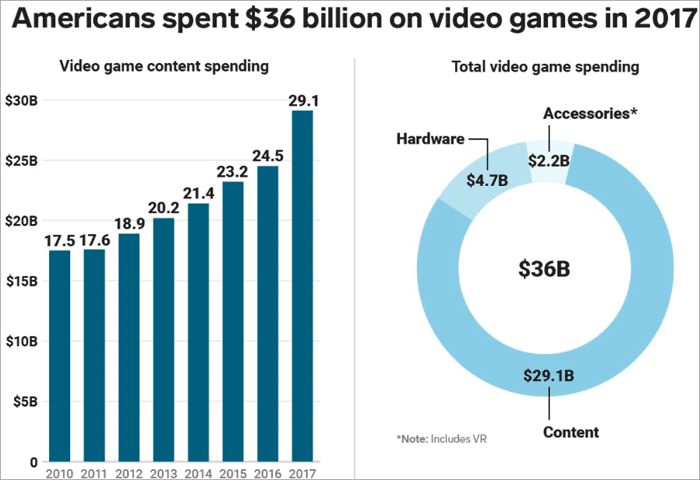 The NineHertz is a leading game development company serving clients from all over the world. We are a trusted Video Game Development Studio with certified game designers and developers who are well versed in producing top-notch gaming solutions.

iTechArt is a partner of choice for startups and fast-growing tech companies in need of trusted game developers, artists, creative talents, and next-gen technologies.

Pricing Info: Madden NFL price starts at $39.99. Plants Vs Zombies is available in Deluxe and Standard edition. Apex Legends is available to play for free. These are the prices for a few games, and you can check the website for other games.

EA is popular for providing digital interactive entertainment services. It works on the games, content & online services for internet-connected consoles, and mobile devices & personal computers. More than 300 million players are registered with EA.

Pricing Info: Nintendo offers some games for free. The price of the games starts at $0.60.

Initially, when Nintendo was founded in 1889, it was creating handmade hanafuda playing cards. Then it worked in various ventures like cab services. In the 1970s, it started working as a video game company. In 1977, it started creating its hardware. Nintendo has offices in Washington and California.

Pricing Info: Rabbids Coding game is free to use. The other game’s prices start at $0.40

Ubisoft is a video gaming company that has expertise in publishing games for several video game franchises. According to the market size and revenue, it is the fourth-largest company in the US and Europe. Ubisoft has 40 development studios.

It performs research, development, and the sale of PlayStation hardware, software, content, and network services.

Pricing Info: Candy Crush is available for free to play. The OverWatch price starts at $19.99. You can check their website for the pricing of the other games. 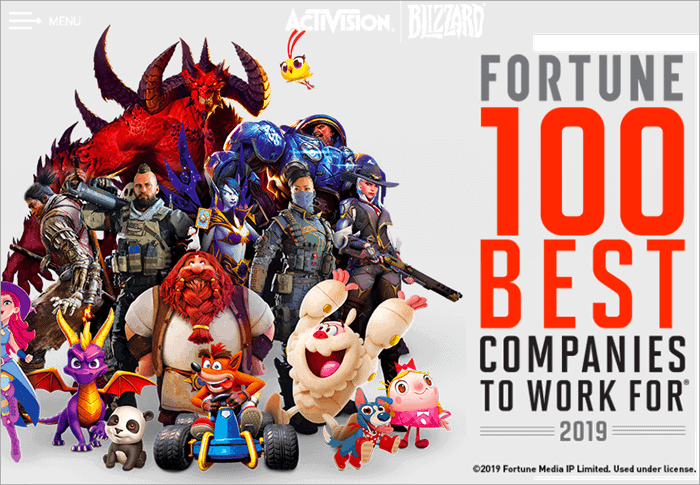 This standalone interactive entertainment company has achieved an entertainment network of almost 500 million monthly active users. It servers the services to users in 196 countries. It is one of Fortune’s 100 best companies to work for.

Epic Games was previously known as Potomac Computer Systems. From 1992 to 1999 it was known as Epic MegaGames, Inc. It develops software, video games, and the Unreal engine. Epic Games’ internally developed video games are powered by this commercially available game engine.

Pricing Info: March of Empires, Disney Magic Kingdoms can be downloaded for free.

Square Enix Co. Ltd. was formed as a result of the merge of Enix Corporation and SquareSoft. Square Enix is the provider of the popular games like Final Fantasy and Dragon Quest. It has sold more than 10 million copies for many of the games.

Pricing Info: Destiny 2 is available to play for free. Its paid version is available for PlayStation, Xbox, and Steam platforms.

Initially, it was making Macintosh games and was popular for the two video game franchises, Marathon and Myth. It supports the PlayStation, Xbox, and Steam platforms.

A good game development company is one that offers a high-quality service in a timely manner. Cost is another important factor while you choose the company. Here in this tutorial, we have compared the top ten biggest gaming companies.

We hope this article would have helped you with the selection of the right company for Game Development.