Java Deployment was explained clearly in our last tutorial. Here, we will explore more about JVM.

Java Virtual Machine – JVM is a software implementation of a machine. 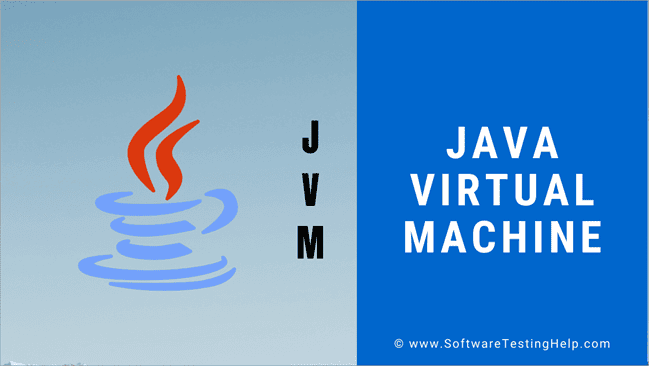 In this tutorial, we will dive deep and explore more about Java Virtual Machine(JVM) and How it helps in running the java application.

Here is a Video tutorial on JVM:

From the above diagram, we can say that JVM forms a layer between the operating system and Java programs.

Java is a platform as well as a language. JVM has to determine the OS and it will convert the .class files into OS understanding instructions.

JVM is a kind of mediator between the compiled class files and the operating system.

In C language, the program is converted into assembly language and the OS gets the instruction from the assembly.

In the case of java, the compiler doesn’t directly talk with the Operating System. Only the JVM will talk to the OS. Also, you can get different JVM for different OS. That is why Java is independent of the operating system.

It provides the run-time environment to the Java bytecodes.