In the previous Blockchain Wallet tutorial of Blockchain tutorial series, we learned about blockchain wallet types & how do they work & how to generate them.

Blockchain explorers are the Google of cryptocurrencies and blockchain. They allow users to access different details related to transactions on specific wallet addresses and blockchains including amount transacted, sources and destination of funds, and status of the transactions.

They can be used to extract virtually any data related to transactions, wallets, and blockchains including rich lists and hidden messages. 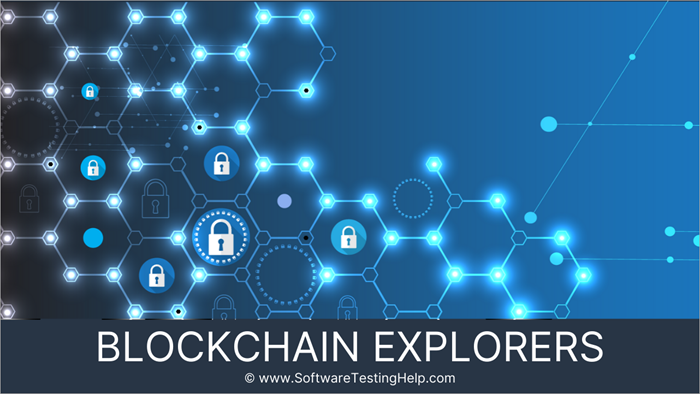 What Is A Blockchain Explorer?

The below image shows the blockchain explorer recent transactions: 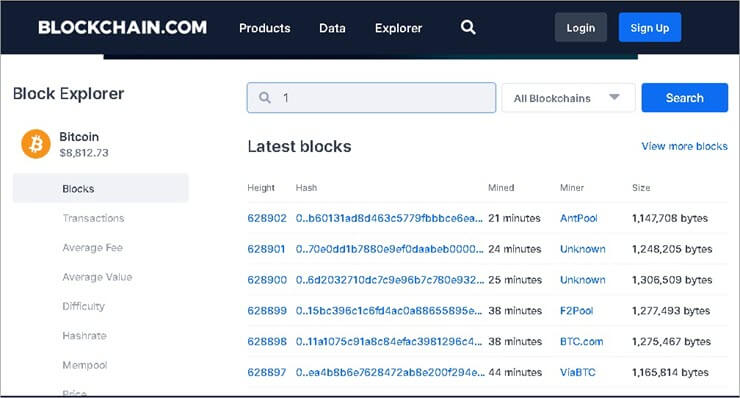 A blockchain explorer is a piece of software that uses API and blockchain node to draw various data from a blockchain and then uses a database to arrange the searched data and to present the data to the user in a searchable format.

User’s inputs are searchable terms on the explorer which are then searched through an organized table on the database. The explorer will already have organized data from a blockchain into the table format.

For most users, a blockchain explorer will allow you to search and explore data about recently mined blocks or recently carried out transactions on a blockchain. Ideally, they allow you to view a live feed of blocks as they are mined, as well as the data related to the blocks.

However, they also allow you to do the following:

Latest transactions in a blockchain and amounts:

#3) Explore the largest transaction of the day: This is supported by some explorers.

#4) Explore Mempool status: This allows us to explore the unconfirmed transactions on a blockchain including their details.

#5) Explore double-spend incidents: Some explorers support the discovery of how many double-spend transactions are taking place in a blockchain.

Latest transactions in a blockchain and amounts: 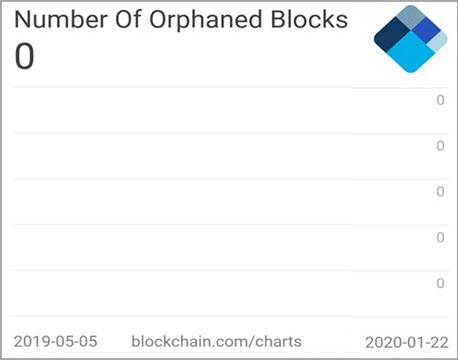 #7) Explore the pool or person who found or mined a particular block: Different individuals and mining pools (groups that combine their computing resources to mine crypto) compete to mine blocks in any given blockchain and explorers allow us to find who successfully mined a given block defined by its height.

#8) Explore genesis blocks: You can find the block that was mined first on a given chain, by whom as well as its other data.

Why Use Blockchain Explorer?

Blockchain wallets can provide different kinds of data, but the view is limited to the data related to the keys that the wallet manages. Explorers are used for viewing data related to transactions carried out on all wallets of a given blockchain.

The concept of blockchain explorers emerged simultaneously with blockchains. This kind of software emerged because it was difficult to interrogate blockchains, for instance, when a person says that they had sent you cryptocurrencies yet your wallet hadn’t received any as claimed.

This may be because the transaction was yet pending for confirmation or had been rejected altogether. Or let’s say if you had sent crypto to a person and then they deny receiving any.

Secondly, it was hard to interrogate blockchains given that data in them is formatted in a certain way. While the information is stored and structured in a certain way, logically, it is indexed and grouped. To be accessible and readable to the naked eye and by an ordinary user, some additional software was needful.

Only skilled programmers were able to access additional or extra information from blockchains relating to transactions. They could do so by using command-line interfaces. Plus some command-lines needed to be executed to make data readable.

The first blockchain explorer, which was meant for Bitcoin blockchain, emerged in November 2010 at almost the same time when bitcoin was coming online. It was made available first at theymos.ath.cx:64150/bbe. The first explorer for Bitcoin was the Bitcoin’s equivalent of TorStatustorstatus.blutmagie.de.

The explorer provided data about Bitcoin and afterward, was moved to blockexplorer.com where the real stats page for the blockchain was posted.

However, many of the real-time stats pages existed before Bitcoin block explorers. They were first made available at theymos.ath.cx:64150/q. Real-time stats pages getdifficulty and getblockcount were created in July 2010. Others including decimaltarget, probability, hashestowin, nextretarget, totalbc and bcperblock came on after that.

These tools were developed to respond to the hard-coding into the text of block and difficulty values on the old wiki, which made the information obsolete.

How Does A Blockchain Explorer Work?

Blockchain explorers work by using a database that holds all blockchain in a searchable format and tables. An explorer will, therefore, work with a node interface to first extract all the data in a given blockchain. Once it derives the data, it then stores it in easily searchable tables.

It will gather the latest transactions and blocks and arrange them according to the defined searchable categories – for instance, wallet addresses transaction IDs, rich lists, balances, etc

An explorer also provides an interface to the user to allow them to search for the information. In terms of the technology, an explorer may use a relational database, SQL database, and an API.

You may be already familiar with the fact that each blockchain comprises many distributed nodes. Each node that can directly read data on a blockchain, grabs details of the latest transaction and mined block and other data. This is then sent to the database, where the data is arranged in the form of searchable tables.

This makes the explorer fast to use. Most blockchains use 24 tables including block, address, transaction, etc. Each row has a unique ID or key, for instance, a unique identifier for addresses used on the blockchain. Others create a unique key.

The user interface and API then sends the web pages as HTML to the browser to allow the reading of responses by the user.

How does a blockchain explorer work?

Structured Query Language (SQL or Sequel): This is a protocol and format for giving a query or searching a database. For instance, the software can create a table in the database, insert new records on the table, search the term, create a new table of results, and then present the results on a web page to the person searching.

API or Application Programming Interface: This is the protocol that allows users to communicate with machines through software. They define the criteria, format, and interactions for sending and receiving responses by the software being used by the user.

Since the development of the first blockchain explorer tool, Blockexplorer.com was by BitcoinTalk Forum owner who goes by the name Theymos. In November 2010, when it came online, several explorers have since been developed.

Etherescan is a popular Ethereum blockchain explorer for those participating in ICO fundraisings for crypto projects:

Blockchain explorers were developed out of the need to view and read detailed data about transactions as well as ensure transparency of transactions and blockchain. While the first explorer for Bitcoin came online in November 2020, but the real-time stats pages existed earlier.

Explorers enable reading of blockchain transaction histories, wallet balances, and to confirm the status of a transaction if or not it is confirmed. We also saw that a blockchain explorer helps to identify the mining pools that mine given blocks, block height, orphaned blocks, genesis blocks.

We saw that an explorer uses the database, API, and SQL to perform its operations. It creates a user interface that allows users to input data to search blockchains, and then it uses an API and user side server to convert the inputs to machine-readable formats and present them to the backend server.

On the other side, the explorer will have pulled information from the blockchain and structured them in tables in databases for easier and quicker reading and searches.

The backend server accomplishes the searches on databases and presents the results back through the user-side server and the API (which converts them to user-readable formats even with HTML page) to the webpage being used by the user.

We also learned about some main blockchain explorers.