The list of the Best free DDoS Attack Tools in the market:

Distributed Denial of Service Attack is the attack that is made on a website or a server to lower the performance intentionally.

In simple terms, multiple computers send fake requests to the target in larger quantity. The target is flooded with such requests, thereby the resources become unavailable to legitimate requests or users. 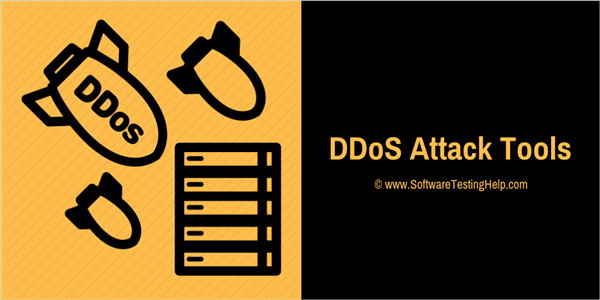 Generally, the purpose of a DDoS attack is to crash the website. 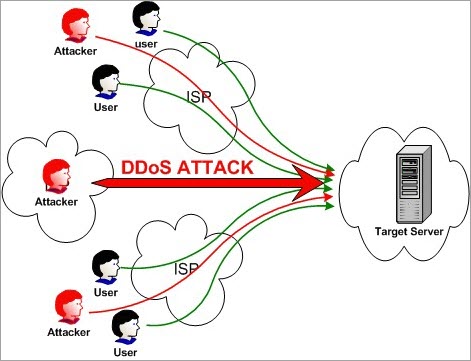 DDoS or any other similar kind of attack is illegal as per the Computer Misuse act 1990. As it is illegal, an attacker can get the punishment of imprisonment.

There are 3 types of DDoS Attacks:

Following are the methods of doing DDoS attacks:

Given below is a list of the most popular DDoS tools that are available in the market. 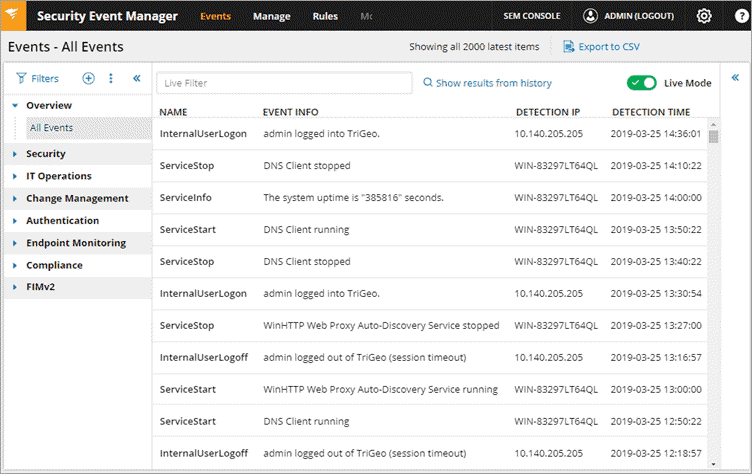 SolarWinds provides a Security Event Manager that is effective mitigation and prevention software to stop the DDoS Attack. It will monitor the event logs from a wide range of sources for detecting and preventing DDoS activities.

SEM will identify interactions with potential command and control servers by taking advantage of community-sourced lists of known bad actors. For this, it consolidates, normalizes, and reviews logs from various sources like IDS/IPs, firewalls, servers, etc.

Verdict: The method SEM follows to maintain logs and events will make it a single source of truth for post-breach investigations and DDoS mitigation.

HULK stands for HTTP Unbearable Load King. It is a DoS attack tool for the web server. It is created for research purposes.

Verdict: It may fail in hiding the identity. Traffic coming through HULK can be blocked. 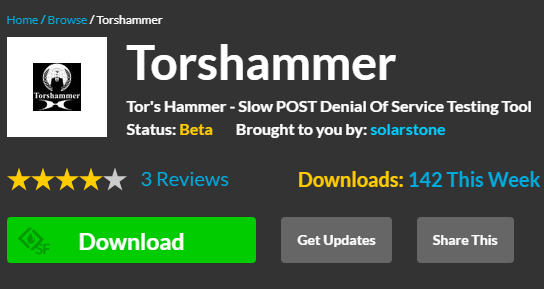 This tool is created for testing purposes. It is for slow post attack.

Verdict: Running the tool through the Tor network will have an added advantage as it hides your identity. 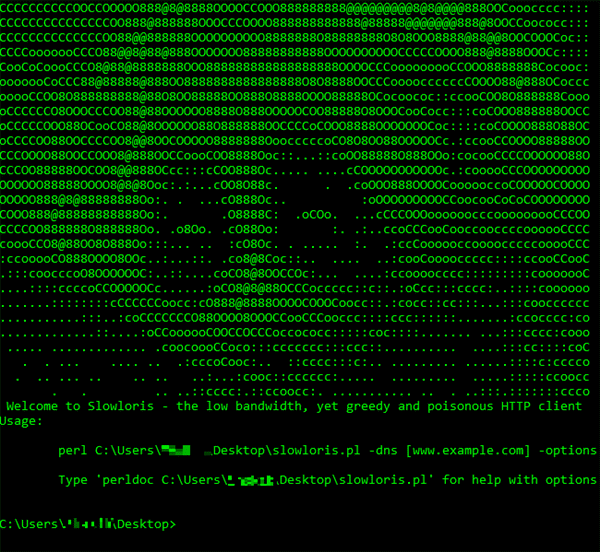 Verdict: As it makes the attack at a slow rate, traffic can be easily detected as abnormal and can be blocked. 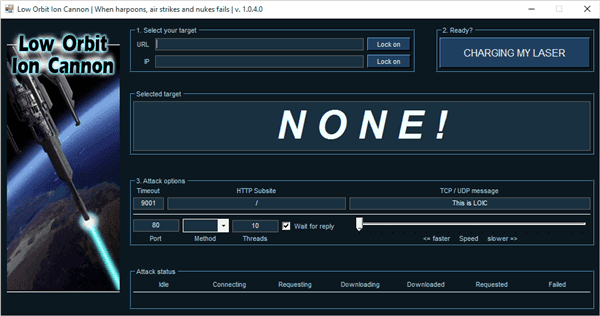 LOIC stands for Low Orbit Ion Cannon. It is a free and popular tool that is available for the DDoS attack.

Verdict: HIVEMIND mode will allow you to control remote LOIC systems. With the help of this, you can control the other computers in the Zombie network. 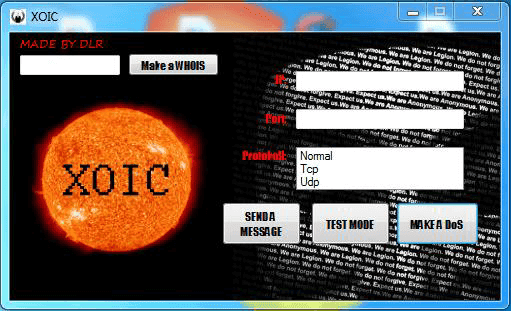 It is a DDoS attacking tool. With the help of this tool, the attack can be made on small websites.

Verdict: Attack made using XOIC can be easily detected and blocked.

DDOSIM stands for DDoS Simulator. This tool is for simulating the real DDoS attack. It can attack on the website as well as on the network.

Verdict: This tool works on Linux systems. It can attack with valid and invalid requests.

Verdict: It works at a very slow rate, hence it is time-consuming. Because of the slow rate, it can be detected as abnormal and can get blocked.

This tool is created for testing. To make a DoS attack on the server, this tool uses SOCKS proxies and SSL connections.

Verdict: It has python dependency and installation also can be difficult. It can make attacks on various protocols.

OWASP stands for Open Web Application Security Project. This tool is created for testing against the application layer attacks. It can also be used to test the performance. This tool can be used to decide the capacity of the server.

This attack uses the SSL exhaustion method. It makes the server down by exhausting all the SSL connections. It can work using a single machine.

This tool is also used to make an attack on the server. It is used for performing security testing. It is specially made for testing purposes.

It makes the DDoS attack by sending TCP/IP, UDP, ICMP, SYN packets. It displays the replies similar to Ping program. This tool is created for testing purposes. It is used for testing firewall rules.

The list of tools mentioned in this article is the most popular ones for making a DDoS attack. These tools can be great resources for performance and security testing.

To conclude, HULK will be a good tool for research purposes. LOIC and XOIC are easy to use. LOIC can be used for testing. RUDY and PyLoris are also created especially for testing purposes.

Hope this informative article on DDoS Attack tools was of immense help to you!!