Java is the most popular high-level object-oriented programming language that is widely used across the globe.

In 2010, Oracle Corporation bought SUN Microsystems and now Oracle is responsible for each and every change in java. Java has gained enormous popularity since it appeared. 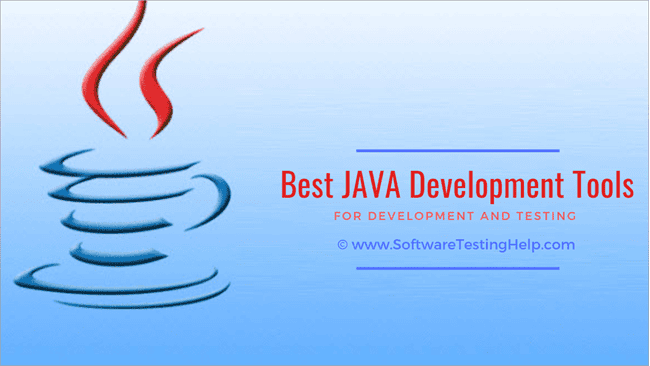 This article is a combination of some interesting as well as simple java tools for developers and testers to help them to make their code easy to write, compile and debug.

These top java development tools are available as open-source and licensed too and have a free-trial version available in the market so that you can use and gain hands-on experience before deciding which tool would be useful in the context of your code.

Enlisted below are the most popular JAVA Development Tools that are popular in the market for Java Build, Profiling, Coverage, and Review.

We have also covered the list of the most popular Java Testing Frameworks and Tools here.

Let’s review each in detail.

SonarQube has been empowering developers to write cleaner and safer code since 2008. It’s static analysis of Java includes over 600 unique rules to detect bugs, security vulnerabilities, security hotspots and code smells in your Java code for better reliability, security and maintainability.

SonarQube offers support through Java 16, as well as support for common ORMs and Java frameworks. SonarQube also offers rules for regular expression correctness and robustness that are unique in the industry. Integrations with Maven, Gradle and common CIs make analysis easy.

With broad OWASP Top 10 coverage for Java, SonarQube brings issues to developers early in the process to help you protect your systems, your data and your users. Push notifications and open APIs make integrating with your other systems painless.

Analysis is free and open source, with additional detection of injection flaws in Java available in SonarQube’s commercial editions.

When your SonarQube instance is paired with SonarLint (a free plugin for your IDE) in ‘Connected Mode’, you establish a continuous code quality analysis cycle that keeps your codebase clean from the moment you write your first lines of Java code.

Eclipse is an integrated development environment (IDE) which is used for almost every language using Plugins. Currently, it consists of more than 150 projects covering different aspects of software development.

Pricing: It’s free of cost. As it is an open source, anyone can use it without paying.

NetBeans is another IDE that is used for developing Java applications. It runs on almost every platform like Windows, Linux, Solaris, and MacOS. Like Eclipse it is also an open source environment and can be used to develop other programming languages like C, C++, JavaScript etc.

Pricing: It’s free of cost. As it is an open source, anyone can use it without paying.

It is a Testing Framework for a Java programming language. It is an open source Testing framework which has linked JAR at compile time. It is used to create Test Cases.

It is an open source framework that is used for large scale applications across clustered computers.

It is also called as a parallel processing framework and can handle both batch and real-time data processing workloads. It is developed to speed up processing jobs in Hadoop Systems.

It is an alternative to MapReduce which were tied earlier with Hadoop. It is written in Scala language for interacting with spark core engine. It is faster than MapReduce and that the reason for which Apache Spark is running successfully.

It is used for Testing and is an open source framework which is written in Java programming language. It is an automation server-based system that runs java servlet such as Apache Tomcat. This software helps the developer to find and solve defects in the code and automate it. 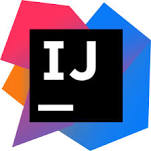 It is an IDE developed by JetBrains. It is available as an Apache2 Licensed Community edition and Proprietary edition in the market for developers. It supports code refactoring. It is written in Java programming language and is available as an open source environment.

It is used for developing apps on every type of Android device. It is an Integrated Development Environment that is available as an open source for apps developer. It supports multiple operating systems like Windows, MacOS, Linux. etc.

It supports all the programming languages of IntelliJ Idea as well as Java. It is easy to code & debug and has instant build/deploy system. It is developed by Google and is used to make the majority of the apps that you use on a daily basis. It has drag and drop features available to develop an android application.

It is a project management tool based on the concept of the Project Object Model (POM).

It is used to build an Automation tool for java projects. It describes both dependencies and builds of the software. Code compilation is easy in Maven. It downloads java libraries & Maven plug-ins and stores them in a local cache. 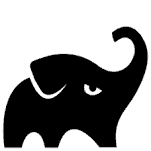 It is a new revolutionary tool that is based on the Groovy programming language.

It is an open source automation tool. It is based on the concept of Apache Ant and Apache Maven. It is based on a directed acyclic graph (DAG). It is used for multi-project and multi-artifact builds. Automatic download and configuration dependencies or libraries. 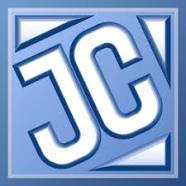 It is an open source IDE created by Xinox Software for java. It is a light-weight IDE for Java developers. Its interface looks like Microsoft Visual Studio and is used with JDK (Java Development Kit).

It has a wide range of functionalities like Project templates, project management, debugger interface, code completion, multiple compilers, and customized user interface. It is written in C++ Programming language. It involves the direct compilation of code and is easy to run. 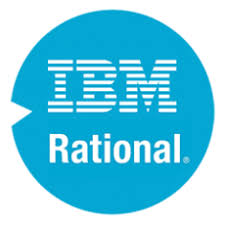 It is an Eclipse-based IDE that is developed by IBM. It comes with bundled WebSphere which helps you to deploy your web application on the WebSphere server. It helps for designing, testing, and deploying several applications which include Java, Web 2.0, Web and REST services.

It has Wizards, editor, and validators. For improving the quality of code it uses Java profiling tools that analyze memory usage, performance and threading problems. A free trial is available for one month to use RAD. 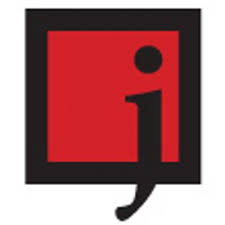 It is based on Java. It is a light Java IDE which uses Swing components. It has an editor which is used to create, edit, compile and run java codes. It supports syntax highlighting for other programming languages.

It has JEdit syntax package and it incorporates with the other Java open source tools for development and is modified to use with core JSource structure. It is available at a free of cost.

It physically exists and contains Java Runtime Environment + development tools. It is free and open source. It is a development kit for a Java programming language.

The development tools that it contains help the programmer to compile, debug and run applets and application. It has private JVM i.e. Java Virtual Machine. It supports all Operating systems like Windows, Linux, and MacOS. It includes Javac, jar and the archiver. 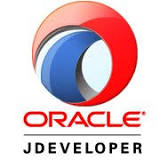 It is developed by Oracle Corporation. It is an open source and free of cost IDE. It helps in end-to-end development for Oracle applications. It is used for developing Java, XML, HTML, SQL and PL/SQL, PHP, JavaScript etc.

It helps in coding, debugging, compiling and optimizing of codes. It helps with unit testing and has refactoring features.

It is an Eclipse-based IDE. It helps to create a dynamic and powerful front end and back end. It supports Java EE frameworks. It has two versions i.e. Blue Edition and My Eclipse Spring Edition. It is available via Secure Delivery Center. It supports UML, REST API, HTML 5.

It has a javascript debugger. It includes Wizards which help in creating ad editing REST facades. It has visual and form-based editors for many file types. The online support forum is available for MyEclipse developers.

As Java is more widely used all over the world every day, there are a lot of development tools available in the market at a free of cost for developers to use and they, in turn, make their work easier and quicker and result in error-free code.

We hope that the above-mentioned list of Java Tools would help you to choose the right development tool for Java build, profiler, code coverage, and code review.

You should try at least once and decide which tool would be best for developing your code.