Let us discuss in detail about these testing types along with the exact differences between both functional and non-functional tests. 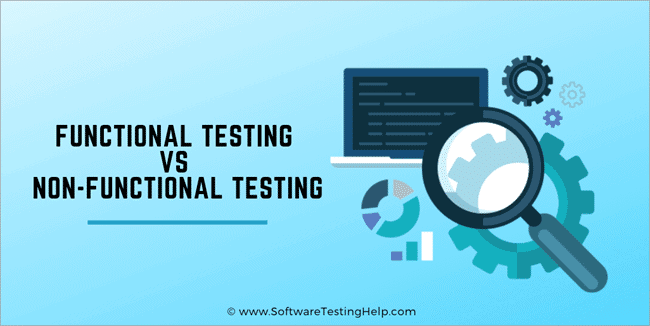 What is Functional Testing?

Functional testing is testing the ‘Functionality’ of a software or an application under test.

It tests the behavior of the software under test. Based on the requirement of the client, a document called a software specification or Requirement Specification is used as a guide to test the application.

Test data is sculpted based on it and a set of Test Cases are prepared. The software is then tested in a real environment to check whether the actual result is in sync with the expected result. This technique is called Black Box Technique and is mostly carried out manually and is also very effective in finding bugs.

Further reading => What is Functional Testing – a Complete Guide

Let us explore the types of Functional Testing now!!

Enlisted below are the various types of Functional Testing.

This type of testing is performed before the actual system testing to check if the critical functionalities are working fine in order to carry out further extensive testing.

This, in turn, saves time installing the new build again and avoids further testing if the critical functionalities fail to work. This is a generalized way of testing the application.

It is a type of testing where only a specific functionality or a bug which is fixed is tested to check whether the functionality is working fine and see if there are no other issues due to the changes in the related components. It is a specific way of testing the application.

Integration Testing is performed when two or more functions or components of the software are integrated to form a system. It basically checks the proper functioning of the software when the components are merged to work as a single unit.

Regression testing is carried out upon receiving the build of the software after fixing the bugs that were found in the initial round of testing. It verifies whether the bug is fixed and checks if the entire software is working fine with the changes.

It is a testing process to check the software’s functioning when it is transformed into an application using a different language as required by the client.

Example: Say a website is working fine in English language setup and now it is localized to Spanish language setup. Changes in the language may affect the overall user interface and functionality too. Testing is done to check if these changes are known as Localization testing. 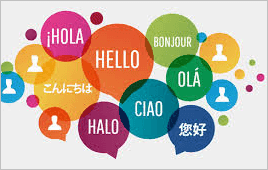 In User Acceptance testing, the application is tested based on the user’s comfort and acceptance by considering their ease of use.

The actual end users or the clients are given a trial version to be used in their office setup to check if the software is working as per their requirements in a real environment. This testing is carried out before the final launch and is also termed as Beta Testing or end-user testing.

What is Non-Functional Testing?

There are some aspects which are complex such as the performance of an application etc and this testing checks the Quality of the software to be tested. Quality majorly depends on time, accuracy, stability, correctness and durability of a product under various adverse circumstances.

In software terms, when an application works as per the user’s expectation, smoothly and efficiently under any condition, then it is stated as a reliable application. Based on these aspects of quality, it is very critical to test under these parameters. This type of testing is called Non- Functional Testing.

It is not feasible to test this type manually, hence some special automated tools are used to test it.

Further reading => What is Non-Functional Testing – a Complete Guide

Given below are the various types of Non-Functional Testing.

#2) Stress Testing: In Stress testing, the application is stressed with an extra workload to check if it works efficiently and is able to handle the stress as per the requirement.

Example: Consider a website which is tested to check its behavior when the user accesses is at its peak. There could be a situation where the workload crosses beyond the specification. In this case, the website may fail, slow down or even crash.

Stress testing is to check these situations using automation tools to create a real-time situation of workload and find the defects.

#3) Volume Testing: Under Volume testing the application’s ability to handle data in the volume is tested by providing a real-time environment. The application is tested for its correctness and reliability under adverse conditions. 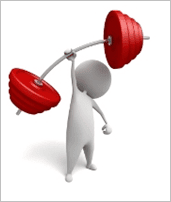 All these testing types are used to make the software work bug-free and crash free under any real time situation by addressing the issues and finding solutions accordingly for a quality product.

In this type of testing, the User Interface is tested for its ease of use and see how user-friendly it is.

Security Testing is to check how secure the software is regarding data over the network from malicious attacks. The key areas to be tested in this testing include authorization, authentication of users and their access to data based on roles such as admin, moderator, composer, and user level.

Thus after knowing the definitions, one can get a clear idea of the difference between functional and non-functional testing.

Difference Between Functional and Non-Functional Testing

Hope you would have gained a basic understanding of both Functional and Non-Functional Testing.

We have also explored the types and differences between functional and non-functional testing.

Also read =>> What Is Pilot Testing