Several years ago, the industry witnessed a new buzzword and technology called “virtualization”. With the advent of virtualization, the ideology of sharing computing resources across multiple operating systems in order to increase scalability, reduce capital costs and enable easy administration of the IT infrastructure, it became the backbone of several enterprises. 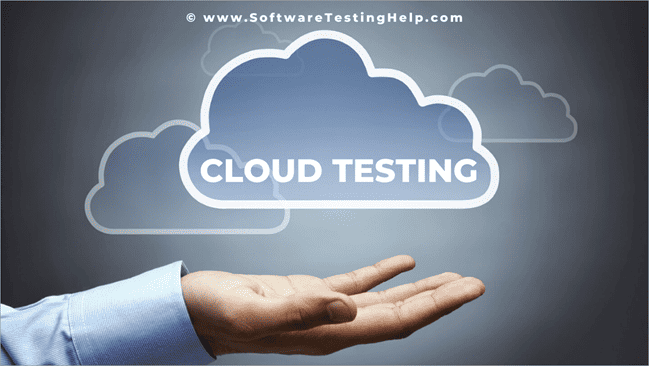 In the past few years, IT has witnessed an evolution of virtualization in the form of cloud computing. Any novice to the cloud must picture cloud computing as a model that views everything “As a Service”.

It is obvious to define cloud computing as a total solution that delivers IT as a Service. Like virtualization, its motto is resource sharing whereby allocation and availability are on-demand via the Internet. 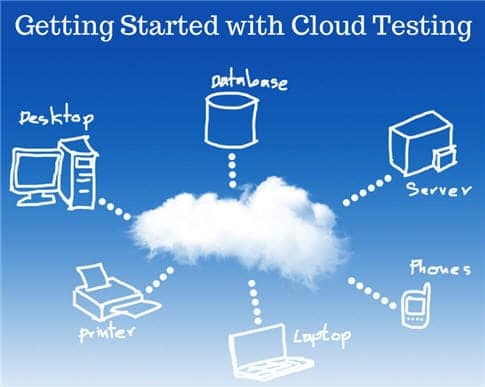 Now, on the other hand, having a meal at a restaurant can be described as catering which is a service. As a customer, you only go to the restaurant, order the dish of your choice and pay for the services.

The bonus of possessing the ingredients, preparation for the dish, cooking the dish, its presentation, serving the dish to you, clearing and cleaning the table once done, packing any excessive leftover food all fall on the restaurant’s administration.

This example can be viewed as similar to the ideologies and the principles of Cloud Computing – “On-demand availability”, “As a service” and “Pay for the usage”. 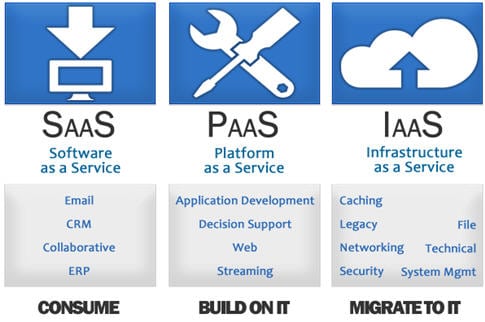 The cloud mainly has three types of Delivery Models or components that provide “as a Service” capabilities:

There are 3 types of cloud formations namely Public, Private and Hybrid clouds:

Cloud Testing- Need For It

Cloud Testing refers to the testing of resources such as hardware, software, etc. that are available on demand. Even the testing here can be viewed “as a service”. For cloud offerings, it’s essential to make sure that the service (product) not only meets its functional requirements but also the non-functional requirements. With a range of applications in the cloud, it is now becoming essential to develop the Cloud Testing strategy.

The need for cloud testing is easily visible with the benefits that we derive from it, which are far too many. Below we have attempted to discuss the most apparent benefits which explain why Cloud is the need of the hour:

Testing with respect to a cloud will employ both traditional and new age methods to perform testing. Testing and cloud are equally large domains in their own path. Let’s learn how to view both together in the below sections.

Cloud Testing can be broadly divided into four different categories based on what they aim to do :

There are 3 types of Cloud Testing Environments:

#3) Types Of Testing Performed In The Cloud

Testing in a cloud has to not only ensure that the functional requirements are met, but a strong emphasis needs to be laid on nonfunctional testing as well. Let’s take a look at the different kinds of testing that are performed.

Functional Testing has to be performed to make sure that the offering provides the services that the user is paying for. Functional tests ensure that the business requirements are being met.

Some of the functional tests are described below:

Non-functional tests mainly focus on a web application based tests ensuring that they meet the desired requirements.

Here are a few forms of non-functional tests discussed below:

#2) Multi-Tenancy Testing: Here, multiple users use a cloud offering. Testing must be performed to ensure that there is sufficient security and access control of the data when multiple users are using a single instance.

#3) Performance Testing: Verification of the response time needs to be done to ensure that everything is intact even when there is a lot of requests to be satisfied. The network latency is also one of the critical factors to evaluate performance.

Also, workload balancing needs to be done when there is a reduction in load, by decommissioning resources. Thus load and stress testing are done in the cloud offering to make sure applications are performing optimally with an increase/decrease in load and stress.

#4) Security Testing: As everything is available anytime with Cloud, it’s essential to make sure that all user sensitive information has no unauthorized access and the privacy of users remains intact. When maintaining the applications in the cloud, user data integrity must also be verified.

#5) Disaster Recovery Testing: As already stated in availability testing, the cloud has to be available at all times and if there are any kind of failures like network outages, breakdown due to extreme load, system failures, etc, measure how fast the failure is indicated and if any data loss occurs during this period.

#6) Scalability Testing: Test to make sure that offering has the capability to provide scale up or scale down facilities as per the need.

Some of the tools used in different kinds of testing performed in a cloud environment are mentioned in this section. The details of the tools are out of the scope of this article.

Tools for Performance Testing in the Cloud:

Many of the tools are basically used for performance, load, stress testing. Some of these tools below can also be used for functional tests:

There are also some security-related tools which are commonly used:

As exciting as the cloud sounds, all is not hunky-dory here. There are some challenges with relying on and using the cloud as infrastructure as well. Let’s take a look at some of the primary concerns while using the cloud.

Challenge #2) Another big challenge is the performance of an application in a cloud, specifically in private clouds. It will be shared across many users and hence could lead to delays as well. Also in case of some maintenance or outage-related activities, the bandwidth may seem to be insufficient.

Challenge #3) Sometimes for testing purposes, we require certain configurations with respect to servers, storage or networking which may not be supported by the cloud provider. This sometimes makes it difficult to emulate customer environments.

Challenge #4) Another commonly faced challenge is with respect to integration testing whereby the testers test the network, database, servers, etc. In such situations, the tester will not have control over the underlying environment. Secondly, the challenge is doubled when there has to be an interaction between these components because the tester will have to anticipate risks like crashes, network breakdown or servers going kaput.

Today, Cloud Computing has become one of those “big bangs” in the industry. Most organizations are now leaning towards adopting the cloud because of its flexibility, scalability and reduced costs.

Using the cloud for testing is immensely helping organizations to acquire the required tools, software licenses, infrastructures at a very low cost without having to set it up themselves and later worry about its maximum utilization.

Evidently, a cloud is here to stay for a long time and cloud testing has a bright future as well. :)

About the author: This is a guest article by Sneha Nadig. She is working as a Test lead with over 7 years of experience in manual and automation testing projects.

Are you working on Cloud Testing? Please share your experience. Or got a question? feel free to post it in comments.

51 thoughts on “Getting Started with Cloud Testing”