Benchmark Testing is a set of standards, metrics, or a reference point, against which, the performance quality of a product or a service is assessed or evaluated.

Yo-Yo Test in cricket: Yo-yo test in cricket is an aerobic fitness endurance test. Indian cricket team has to undergo the Yo-yo fitness test as per the BCCI norms.

The benchmark score to pass the test is set as 19.5, depending upon various speeds and endurance levels of the sport. The cricketers have to reach the benchmark of 19.5 to qualify for the Indian Cricket team. Thus a benchmark serves as a basis for evaluating performance metrics. 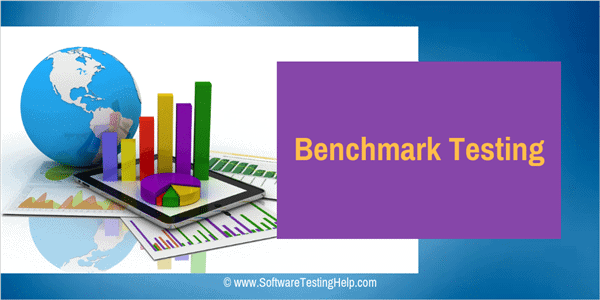 Load testing of a module or an entire end to end software system to determine its performance is termed as Benchmark Testing. It determines a repeatable set of experimental results that aid in baselining the functionalities for current as well as future software releases.

Benchmark testing compares the performance of a software or hardware system (commonly known as SUT, System Under Test). A web-based application can be said as SUT.

The importance of benchmark testing in the Software Development Life Cycle (SDLC) is explained in the points below. Benchmark software testing technique aids the team of skilled and proficient testers in numerous ways.

A simple performance test can be done for your PC as shown below: 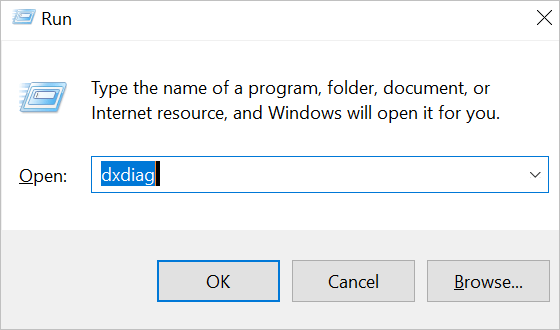 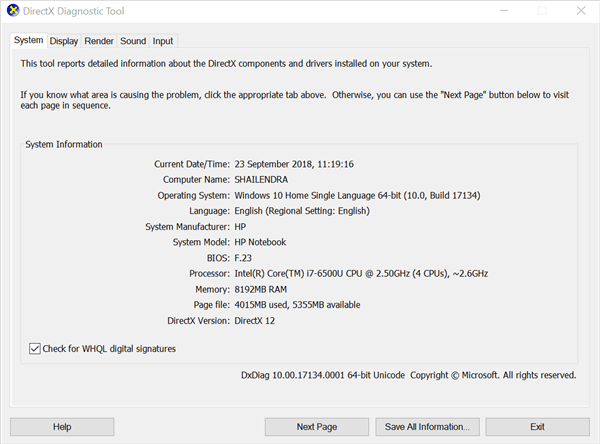 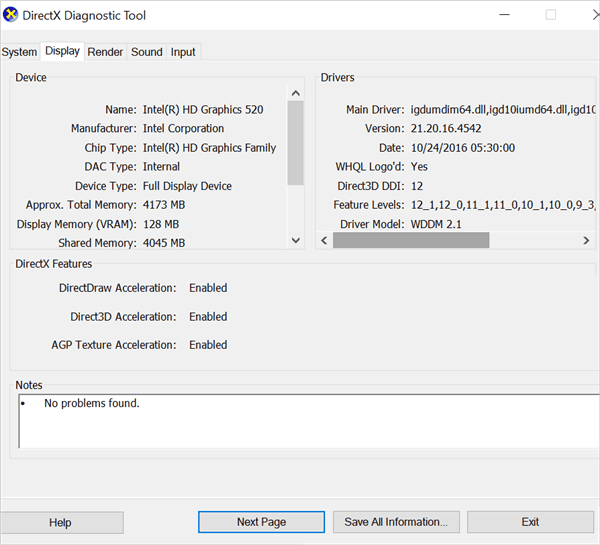 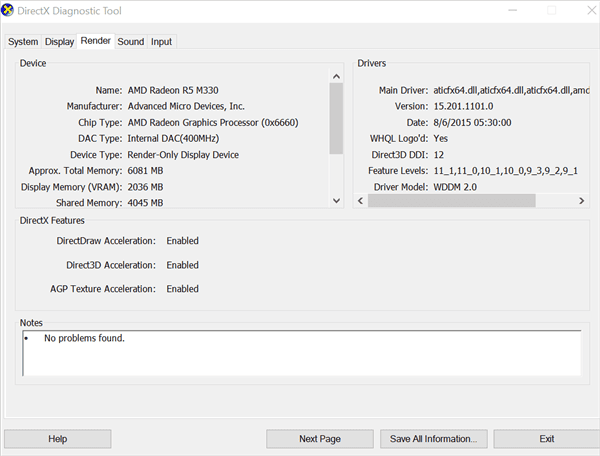 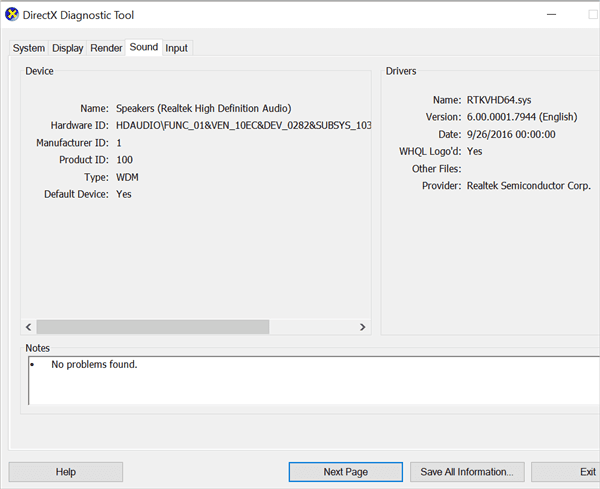 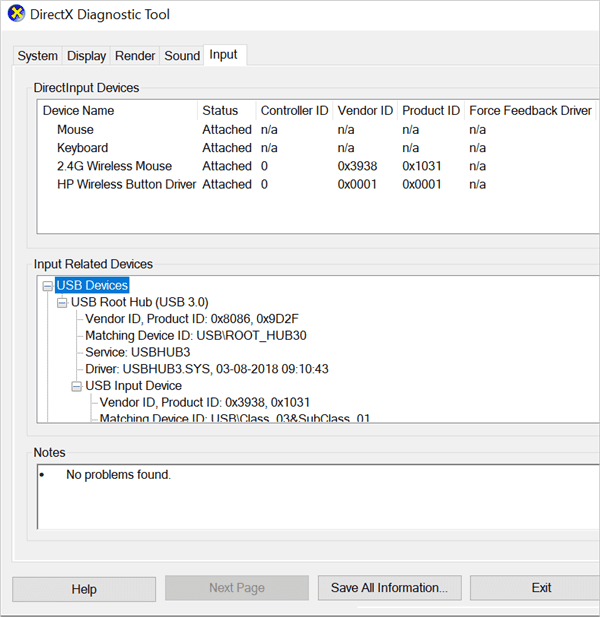 Specifying Workload Conditions: The type and frequency of the requests need to be determined.

Enlisted below are the points to be considered while specifying the workload conditions:

Metrics Specification: The elements that are going to be tested is determined.

Measurement Specification: The way to measure the specified metric or elements for determining the expected and appropriate results.

The pre-requisites of Benchmark Testing can be specified as: 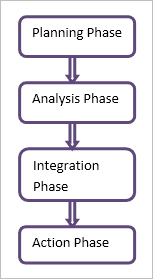 It is the initial and most important phase. Devoted time and attention are given to this phase to ensure that planning becomes error-free and the rest of the phases are effective as well as efficient. The concerned stakeholders are closely involved in this phase.

Let’s take the example of setting up a Firewall for an organization or a company.

In the planning phase, the standards or rules will be set for benchmarking a firewall as follows:

Accept traffic: Allowing the traffic through a port.

Drop traffic: Blocking the traffic and sending no reply.

The dataset collected during the Planning phase is analyzed in the Application phase.

In the Application Phase, the Root Cause Analysis will be done for Firewall Testing.

The application phase thus assists in avoiding such mistakes and thereby helps in improving the security level of the firewall.

This phase is the connector between the earlier two phases of planning analysis and the final phase i.e. action phase.

In the Integration phase, the port setting will get approved by the concerned people and an action plan will be decided.

Action Phase: (Keep the Process Continuous): This phase ensures if all the improved steps, standards, and rule sets have been taken into consideration and implemented successfully.

In the Action Phase, the outcomes from the earlier phases are implemented.

Challenges faced during benchmark testing are largely tactical, require a lot of patience, time, and budget. Moreover, it needs more involvement and understanding from the stakeholders or decision-makers for successfully benchmark testing any deliverable.

The factors include load time, startup time, frames-per-second for live streaming of videos, javascript runs, the time taken for the browser to start drawing the page on the screen, number of bytes downloaded (faster the bytes are loaded, faster everything is displayed on the screen) and browser requests.

Fluctuations in the results (tests are done multiple times and hence multiple results are compared for multiple browsers) for all the factors mentioned above are calculated and depending on these factors the fastest browser is determined.

Link, when clicked on a webpage, leads to an error or an empty webpage. This creates an unprofessional impression on the website viewers and also leads to low ranking during search engine results. These links are reported and thereby aids in re-directing or excluding the broken links.

This is important to ensure the interoperability of the website. When a website is launched, it should adhere to some of the coding practices regarding HTML or XHTML usage, Cascading Style Sheets (CSS), layout definitions, etc.

HTML 5 includes the syntactic features for multimedia and graphical content. The main objective is to improve the language that supports the latest multimedia & other new features and thereby is easily readable by both humans as well as computer devices.

The benchmarks set for the application depend on factors such as robustness, efficiency, security, changeability, transferability, technical size, functional size, etc.

Any network (Ethernet, dial-up modems, ADSL, cable modems, LAN or WAN, or any wireless network i.e. Wi-Fi) has a benchmark set for it.

The factors that are considered for benchmarking networks are set as per the KPI’s (Key Performance Indicators) defined for voice and data. The KPI’s include accessibility, retainability, coverage, quality, application throughput, latency, session events, etc

The firewalls are benchmarked depending on the following factors:

The performance of any deliverable can be standardized using Benchmark testing. The performance quality of the software or hardware system i.e. SUT (System Under Test) can be compared to the benchmarked deliverables (hardware or software) and improvements or changes can be done accordingly.

Benchmark Testing helps an organization to provide specific metrics to measure the quality of its deliverable which adds great value to its product and thus helps in being one of the best in the corporate competition.