This Article Explains Key Differences Between SIT Vs UAT. You Will Also Learn About System Integration Testing And User Acceptance Testing Methods:

In general, testing is done by both testers and developers. Each of them follows their own pattern to test an application.

System Integration Testing or SIT is done by testers whereas User Acceptance Testing, commonly known as UAT is done lastly by the end-users. This article will compare both SIT and UAT in detail and help you understand the key differences between the two. 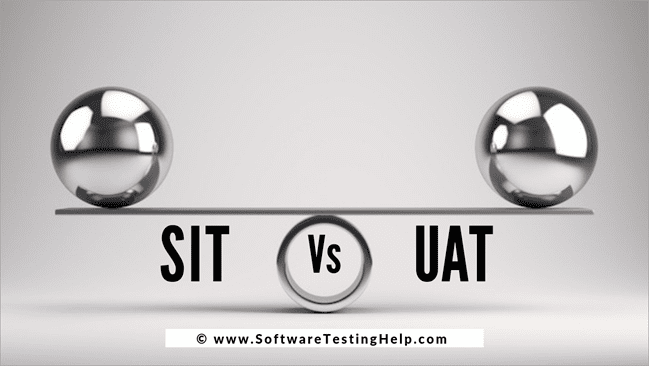 In general, the levels of testing have the following hierarchy: 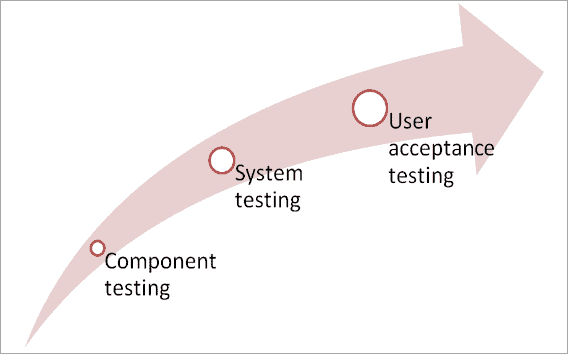 Two different subsystems/systems will combine at a point in any project. We have to then test this system as a whole. Hence this is called System Integration Testing.

Now the new tab’s details or database has to be merged with the existing tabs and the system has to be tested as a whole with 4 tabs. 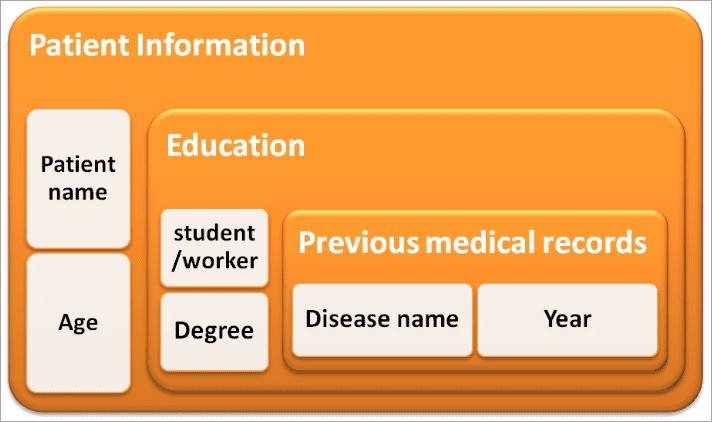 We have to test the integrated site that has four tabs.

The integrated site looks something as shown below: 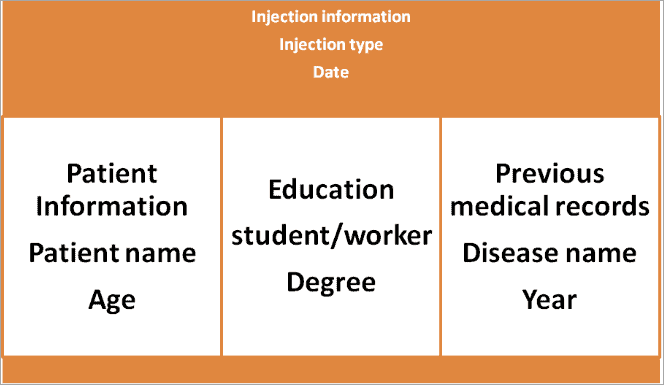 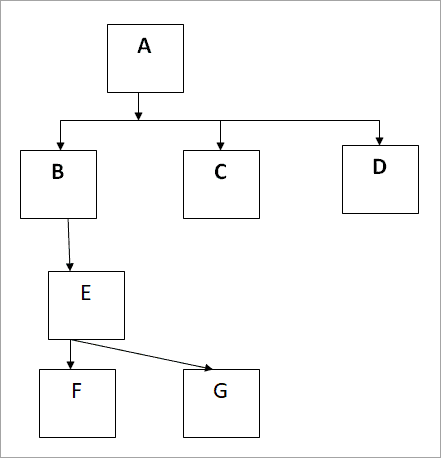 As the name itself suggests it means that it follows the top to bottom execution. It is a method in which the main functionality or module is tested followed by the sub modules in order. Here, arises a question as to what will we do if the consecutive actual sub-modules are not present immediately for integration.

The answer to this gives rise to STUBS.

Stubs are known as called programs. They act as dummy modules and perform the required module function in a limited manner.

Stubs perform the functionality of a unit/module/sub-module in a partial manner until the actual module gets ready for integrations as the integration of sub-modules is difficult.

The execution of the above diagram will be module A, module B, module C, module D, module E, module F, module G. 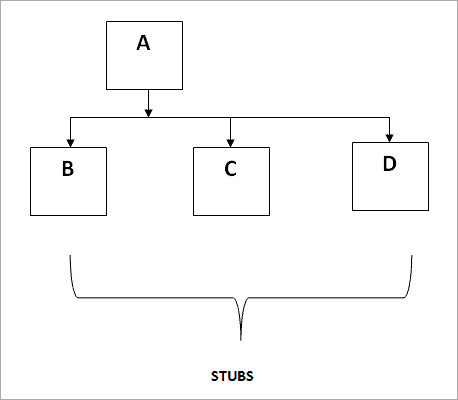 The bottom-most modules or units are merged and tested. The set of lower units are called Clusters. While integrating the sub-modules with the main module, in case if the main module is not available then the DRIVERS are used to code the main program. 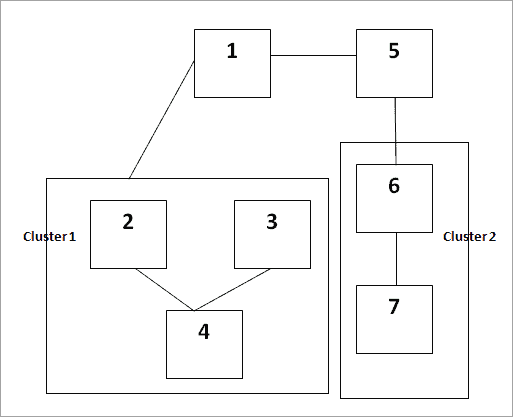 Defect leakage is less in this approach. 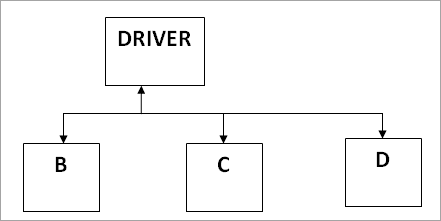 To integrate the sub-modules to a higher level or main module a driver module is created as shown in the above figure.

In simple words, in the Big Bang Approach, you need to connect all the units at once and test all the components. No partition is done here. Defect leakage must not occur.

This approach is useful for freshly developed projects that developed from scratch or those which have undergone major enhancements. 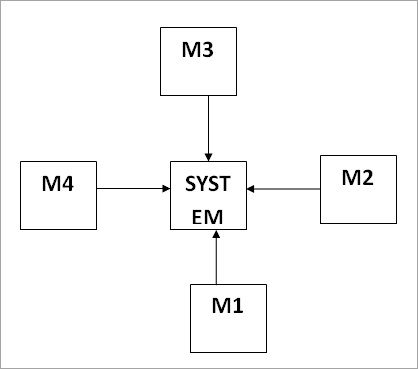 Appropriate test cases have to be written for both in order to perform testing. 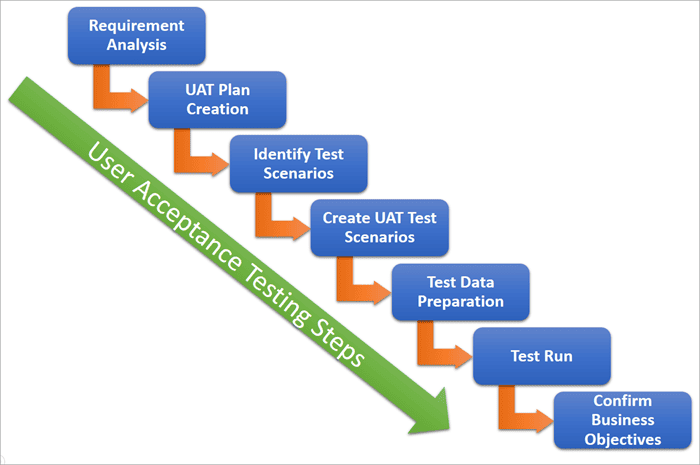 The developers develop a code based on the Functional Requirement Specification document. The testers test it and report bugs. But the client or end-user only knows how the system exactly works. Hence they test the system from their end.

Key Differences Between SIT Vs UAT

System integration testing is done mainly to test the interface requirements of a system. Whereas user acceptance testing is done to verify the system functionality as a whole by an end-user. Appropriate test cases have to be written for both the testing.

Defects found in system testing can be corrected easily. Different builds can be made based on defects. Whereas defects found in UAT are considered as a black mark to the testers and are not accepted.

In UAT the business officials or clients must be satisfied that the developed product meets their needs in the business environment. SIT should satisfy the functional requirements of the system.

We hope this article has clarified all your queries on SIT Vs UAT!!