Does the below picture correlate with our apps in some way or the other? Yes, this is what exactly happens when we overload our servers, databases, web services, etc.

It shouldn’t matter to us whether the product owner has given this requirement or not. We should consider this testing as a part of our complete testing process even for small releases.

This tutorial on Volume Testing gives you a complete overview of its meaning, need, importance, checklist and some of its tools in order to enable you to understand it in a better way.

What is Volume Testing?

The database is stretched to a threshold point by adding a large amount of data to it and then the system is tested for its response.

This was the theory part, let me explain you with a few practical examples to help you understand the ‘when’ part of volume testing.

When is This Testing Imperative?

Following are a few examples out of my own experience of 8 years that explain the ‘when’ part:

One of my ventures was a big system which comprised of both web app and a mobile app. But the web app itself had 3 modules handled by 3 different teams.

At times, even with us, the database used to become slow when we all ‘together’ added data for our testing. It was annoying and the work used to get hampered because of the huge volume of data and to ease the work we had to clean up the DB quite frequently.

The data that the ‘live’ system was handling was around a GB, hence when compared to the mobile app, the web app was very frequently tested for the volume of data. The web app QA teams had their own automation scripts that would run at night and perform this testing.

Another example of my venture was an ecosystem which not only had a web app but also a SharePoint app and even an installer. All these systems were communicating to the same database for data transfers. The data handled by that system was also very huge and if for any reason the DB becomes slow even the installer would stop working.

Hence, volume test was done on a regular basis and the DB performance was observed minutely for any issues.

Similarly, we can take Examples of few apps that we use on a daily basis for shopping, booking tickets, financial transactions etc which deal with heavy data transactions and hence need a volume test.

On the flipping side, an ideal volume testing may not always be achievable as it has its own limitations and challenges.

Few of its limitations and challenges include:

Now, we have understood when we need to do this type of testing. Let us also understand ‘why’ we should do this testing as in, the objective or aim of performing this testing.

Why should I Aim for Volume Testing? 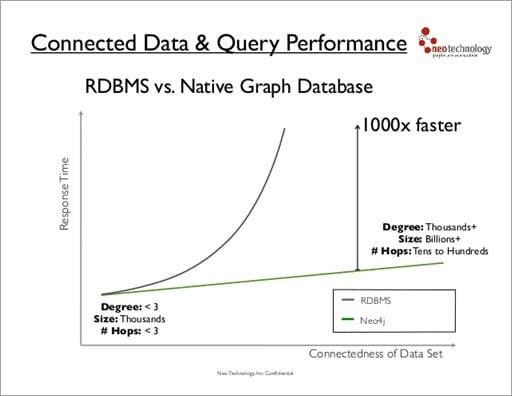 Volume testing can help you to understand how fit your system is for the real world and it also helps to save your money which will later be spent on for maintenance purposes.

Following are few possible reasons for performing this testing:

Now we know the importance and reason for performing this testing.

One experience that I would like to share here is that in terms of mobile apps, volume testing may not be needed because only one person uses the app at a time and mobile apps are designed to be simple.

So unless you have a very complex app with a lot of data involvement, volume testing can be skipped.

Once you know what has to be verified for your system or app, the next thing to do is to make a checklist for your app to define ‘what’ needs to be tested.

What is my Checklist for this testing? 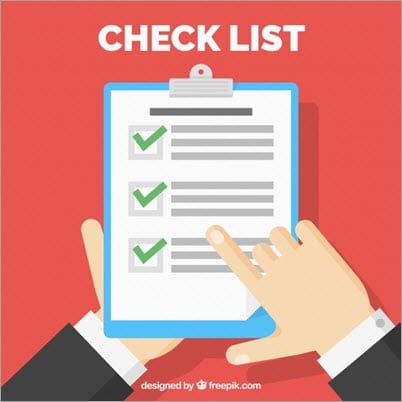 Points to be remembered:

Following are some Examples that you can add or use in your checklist:

Before we move on to the other examples, test cases, and tools, let us first understand how this testing differs from load testing.

Given below are some of the prime differences between Volume and Load Testing:

How to Perform This Testing? 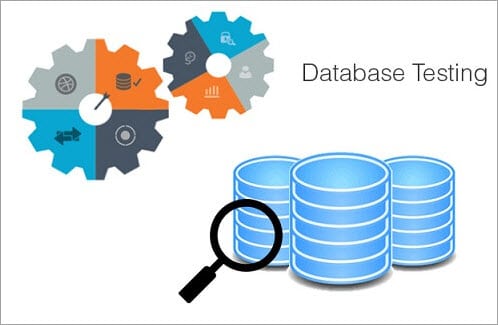 This testing can be done both manually or by using any tool. In general, using tools will save our time and efforts but in case of volume test, as per my experience using tools can give you more accurate results when compared to manual testing.

Before starting your test case execution make sure that:

Let’s see few sample test cases that you can use in execution:

Verify this for all the selected data volumes for Volume testing:

As discussed earlier that automation testing saves time and even gives accurate results when compared to manual testing. Another benefit of using tools for volume testing is that we can run the tests at night and that way work of the other teams or team members won’t be affected by the data volume of the DB.

We can schedule the tests in the morning and the results will be ready.

Following is a list of few open-source volume test tools:

This is an open-source tool that supports test-driven development.

DbFit testing framework is written on top of Fitness, the tests are written using tables and can be executed using any Java IDE or CI tool.

HammerDb is also an open-source tool which can be automated, multi-threaded and even allows the run-time scripting. It can work with SQL, Oracle, MYSQL etc.

JdbcSlim commands can be easily integrated into Slim Fitness and it supports all the databases which have a JDBC driver. The focus is on keeping the configuration, test data and SQL queries separately.

This is an open-source Python tool that is designed to automatically inject attacks and disrupt the DB configurations to analyze the threat. It works only for MongoDB.

The PLSQL can be unit tested using Ruby as Oracle is available as an open-source tool. This basically uses two libraries: Ruby-PLSQLand Rspec.

Volume testing is non-functional testing that is done to analyze the performance of the database. It can be done manually as well as with the help of some tools.

If you are a QA who is new to this testing, I would suggest playing with the tool or executing some test cases first. This will help you to understand the concept of volume testing before you jump into testing.

This testing is quite tricky and it has its own challenges hence it very important to have a thorough knowledge of the concept, the testbed creation, and the DB language before performing it.

Hope this tutorial would have increased your knowledge volume on this topic :)