A Comprehensive List Of Data Testing Tools With Features And Comparison.

The Database is a crucial element of any software system which lies at the backend to provide full support to the application to store and retrieve data from it. 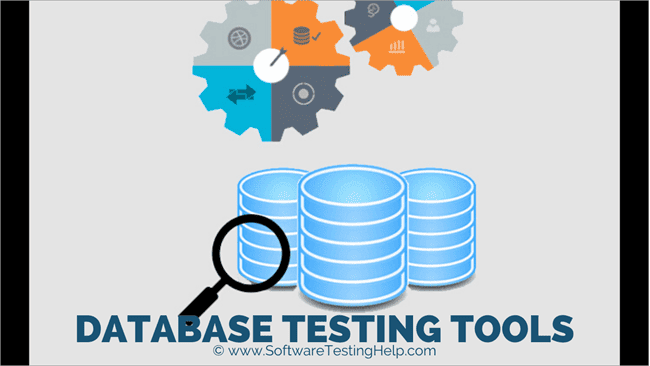 Database instability may cause the system to behave in an unintended way. Apart from all, if the database gets crashed it makes the system totally useless.

So Database Testing is useful to find out such vulnerabilities in the database build. Why and how much it is important we will see in this article along with some tools to make this process automated.

What Is Database Testing?

2) Database Testing involves testing of different layers in it such as UI layer, access layer, business layer and finally database

3) As per the typical definition, Database Testing is used for checking data integrity, data mapping and ACID properties of the database

7) Sometimes changes in database and testing available limited copies of databases may also cause the failure of the system hence tester needs to check for such ambiguities.

Let’s review some database testing tools one by one in detail!! 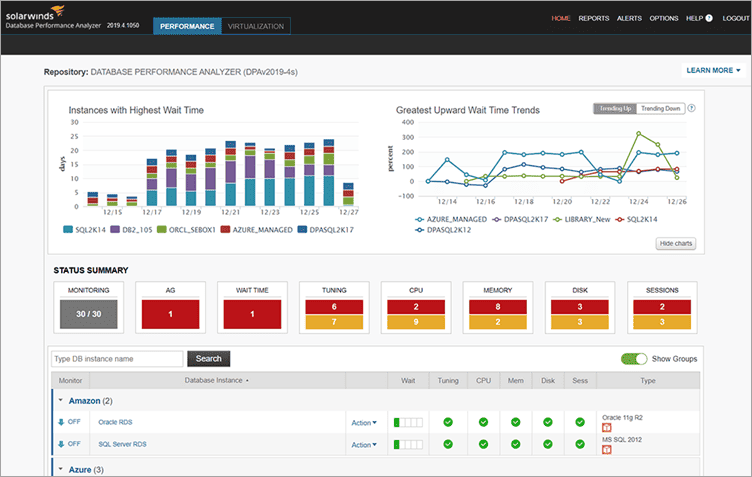 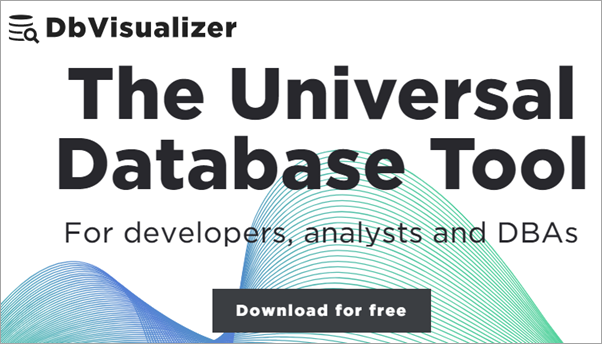 DbVisualizer is a Universal Database tool that can be used to analyze, monitor, browse and administrate your databases. 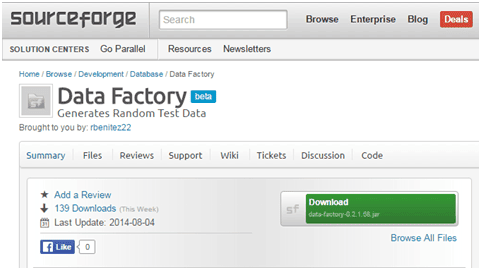 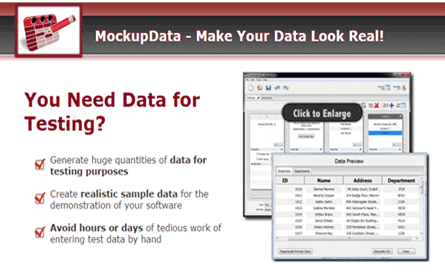 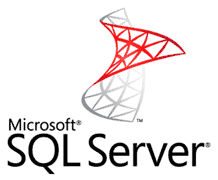 For a better understanding of the SQL Server Database, Unit Testing check the link given below. 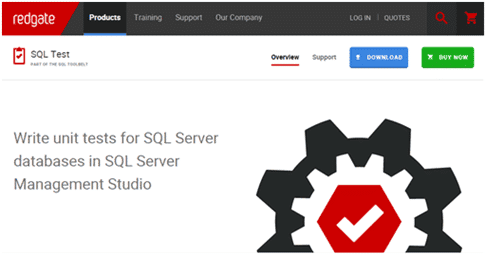 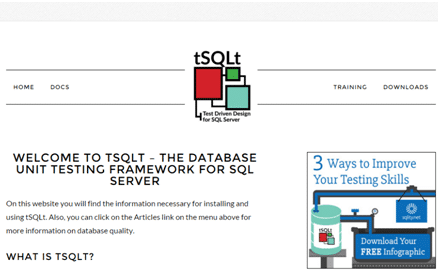 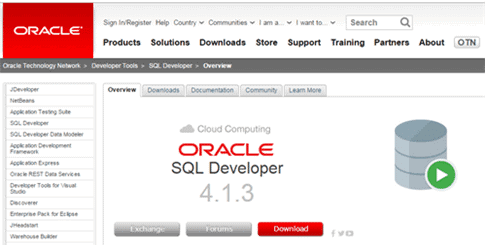 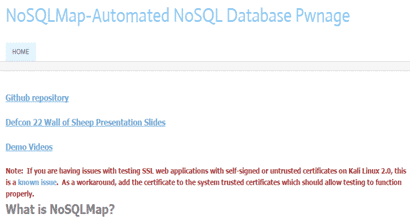 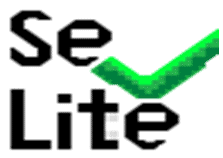 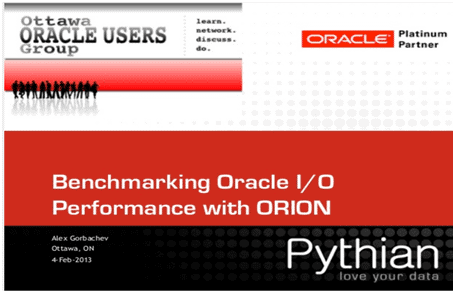 For a detailed overview please refer below link. 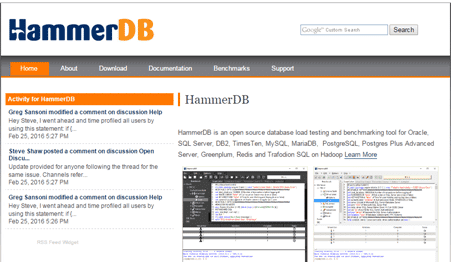 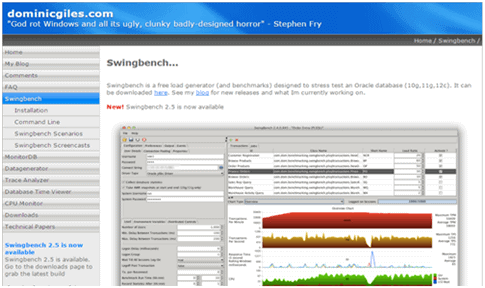 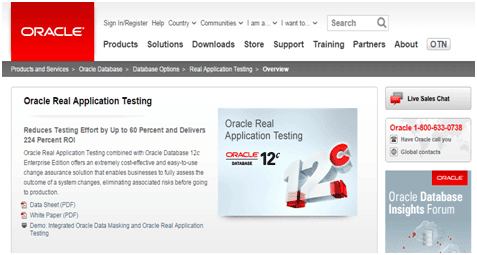 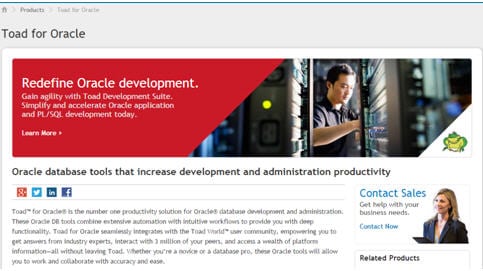 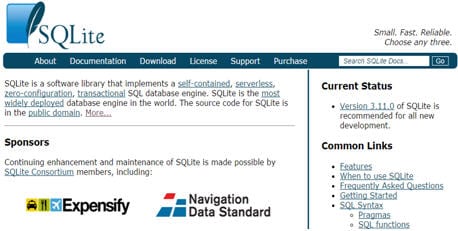 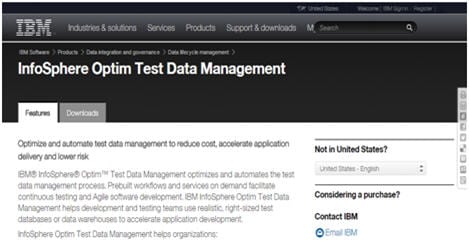 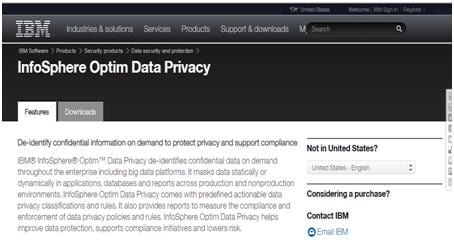 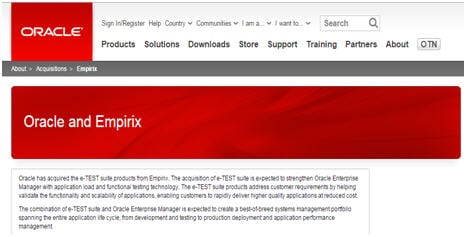 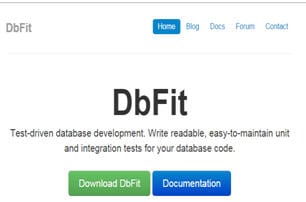 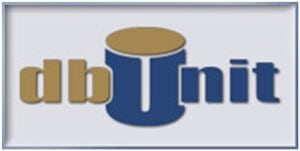 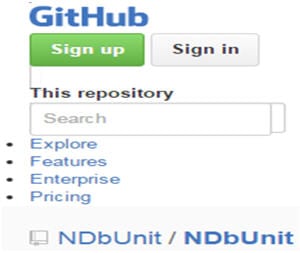 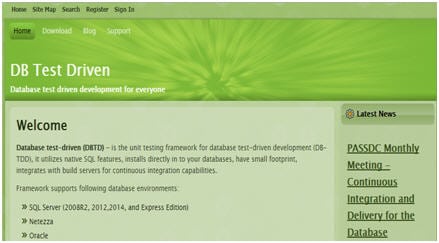 For more info please visit the link given below.

Apart from this categorization, there are some other applications that are popular as database testing tools and frameworks so far, let us have to look them too.

#35) AETG: This is a commercial web service that uses the requirement model to generate test cases. It also uses combinational design techniques to define a set of minimal test cases to review all pairwise interactions.

#37) Database Benchmark: This is an open-source tool for performing stress testing on a database that contains a large volume of data. Graphic visualization and reporting options are advanced features of this tool. It generates a large amount of test data using either sequential or random key selection.

#38) Datatect: Datatect is also developed by Banner Software that generates realistic test data in various ways. It is commercial software available with a free trial. Generates test data to ASCII flat files or RDBMS (Oracle, SQL Server, Sybase, etc.). Currently, version 1.6 of this tool is the most popular and widely used

#39) utPLSQL: This is an open-source tool for Unit Testing of Oracle’s PL/SQL-based application. It is designed by Steven Feuerstein by using the Extreme Programming lightweight development methodology.

#41) DTM DB Stress: It is an open-source tool for performing Stress Testing and Load Testing on the database. It is also be used for scalability and performance checking of an application.

#42) TestingWhiz: Testing Whiz is designed as codeless architecture that helps to perform automated database testing efficiently. It comes with the enterprise edition which a paid service and the second one is a free community edition.

Considering this significant number of tools we can say that database testing had been performed widely so far and the need for the same causes innovated and improved testing tools in a timely manner. In the future, the list would be grown up and updated but till now these are some widely used tools for the testing database.

The database is the backbone of each and every efficient software application. The crashing database may lead to system failure, to avoid this need to perform database testing in a fully precise way. The use of automated database testing tools had been proven beneficial for this purpose.

Some databases might have a huge amount of data which may become a tedious task for the testers to perform tests but the use of tools made this task easy and fast. You can use tools for performing several types of testing on a database that ultimately leads towards a powerful, efficient and robust software system to be established.