An In-Depth Look at the Enhanced Features of Network Security Protocols: 802.11 and 802.11i Wireless LAN and 802.1x Authentication Standards

In our previous tutorial, we explored the network security protocols based on AAA architecture and IEEE standard 802.1x protocols for authentication.

In this sequential part, we will dive deep into some more network security protocols along with their enhanced features. 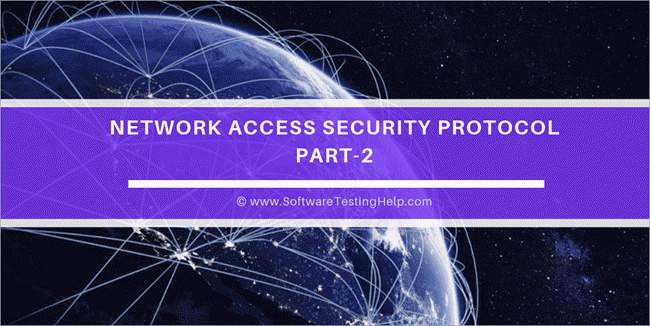 The concept of 802.11 authentication lies in between building up the identification and authentication between the STA and AP. The AP can be a router or switch. There is no encryption of the message involved in this process.

There are two types of authentication as mentioned below:

In this method, the AP floats an unencrypted challenge text message to the client trying to communicate with the access point. The client device which is appealing for the authentication encrypts the message and sends it back to AP.

If encryption of the message is found right then, the AP permits the client device to authenticate. As it uses WEP key in this method, the AP is open to virus attacks by just evaluating the WEP key and hence it is less secured for the authentication process.

WPA (Wi-Fi Protected Access) Key Method: This method provisions the enhanced level of data security features for wireless devices. This is also companionable with the 802.11i method. In WPA-PSK, a pre-shared key is generated before the start of the authentication process.

After the completion of the authentication process, the wireless client can associate and enroll itself with the access point which can be a router or switch. After the association, the AP saves all the necessary information regarding the device that it is associated with so that the data packets can be accurately destined.

The 802.11i uses an authentication protocol which was used in the 802.1x with some enhanced features like a four-way handshake and group key handshake with suitable cryptographic keys.

Here when 802.1x authentication is done, a secret key which is known as a pairwise master key (PMK) is evolved.

Here the authenticator is known as the access point and the supplicant is the wireless client.

In this handshake, both the access point as well as the wireless client need to verify that they are familiar with each others PMK, without revealing it. The messages between these two are shared in an encrypted form and only these have the key to decrypt the messages.

Another key known as a pairwise-transient key (PTK) is used in the authentication process.

It consists of the following attributes:

The output is then planted into the pseudo-random function. The handshake also capitulates the group temporal key (GTK) for decryption at the receivers end.

The handshake process is as follows: 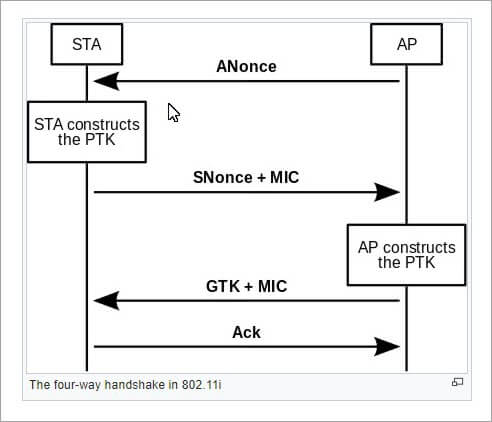 The GTK is used every time when a particular session is expired and updating is required to start with a new session in the network. The GTK is used to guard the device against receiving broadcast kind of messages from the other resources of other AP.

It is a port-basis standard for network access control. It provisions the authentication process to devices who want to communicate in LAN or WLAN architecture.

If the credentials are found to be bonafide, then the host device is permitted to access the resources situated at the guarded side of the network.

Steps involved in the Authentication Process: 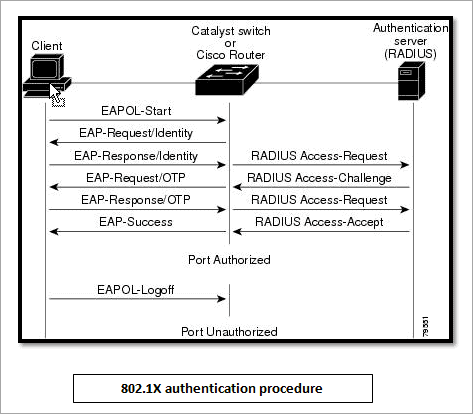 The networking system becomes more secure, by deploying the EAP method for authentication and by using mutual authentication both at the client and Access point end using different types of encryption key methods.