In Unix, the Command Shell is the native command interpreter. It provides a command line interface for the users to interact with the operating system.

Unix commands may also be executed non-interactively in the form of a Shell Script. The script is a series of commands that will be run together. 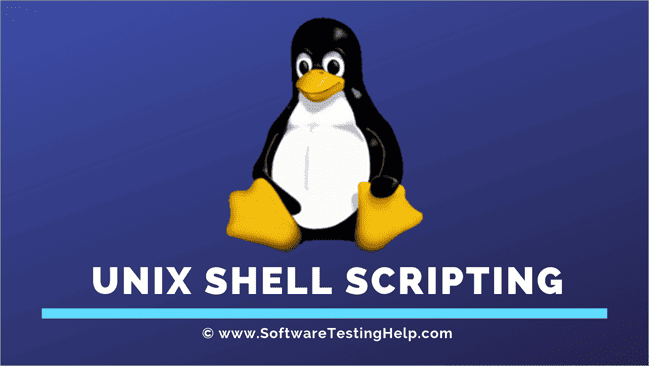 Shell scripts can be used for a variety of tasks from customizing your environments to automating your daily tasks.

This tutorial will give you an overview of shell programming and provide an understanding of some standard shell programs.  This includes shells such as the Bourne Shell (sh) and the Bourne Again Shell (bash).

Shells read configuration files on multiple circumstances that differ depending on the shell. These files usually contain commands for that  particular shell and are executed when loaded; they are usually used to set important variables that are used to find executables, like $PATH, and others that control the behavior and appearance of the shell.

Check our upcoming tutorial to know more about Vi Editor!!