3 Major Ways How to Install New Software on Linux:

Instructions how to install new software in Linux: as this point is exceptionally challenging and called-for among former Windows users. The most common methods are below: 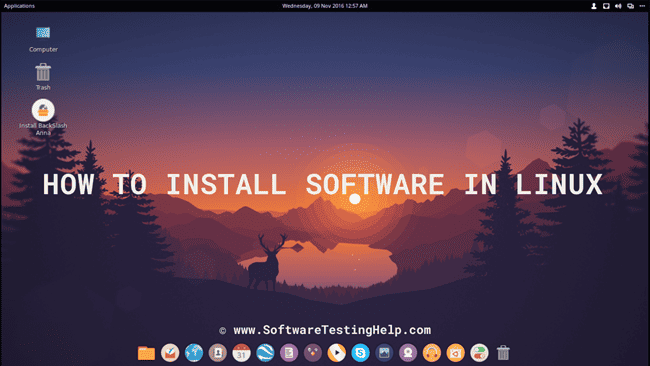 Firstly, any Linux user should be aware of such thing as software repositories. Repository is storage for packages (both source and binary) accessible via Internet to install any required software on your computer.

You can easily select which to use or even create your own one: the list of connected repositories is stored here by default (examples for the most popular utilities): 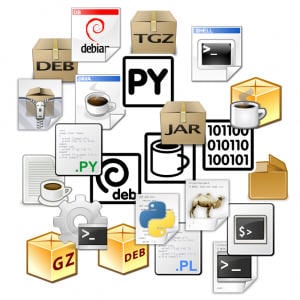 #1) Redhat RPM is common for Linux free software package management tool developed by Red Hat. This method is popular because users don’t need to compile the code by themselves. The software is ready to be installed and you can find a brief instruction below.

As for RPM, user needs to perform the extraction of files by already defined options (such as destination, name etc.) which are hidden within the responsible utilities (rpm, yum). Installing RPM packages is fairly straight forward. To install such software package, you can run the following command: rpm -i RPMPackage.rpm.

#2) Debian packages are almost the same as RPM but for usage in Debian GNU/Linux systems. Obviously, the extension of such packages are *.deb.

To install such packages (whether source or binary) use APT (Advance Packaging Tool). This is package management system for Debian and also includes a lot of different tools. So, installing new software will be quite simple as well: just run the command apt-get install DEBPackage.deb. Just for understanding the common flow, here is an example: apt-get update DEBPackage.deb; apt-get remove DEBPackage.deb.

#3) Tarballs is so-called archives distributed with the following extensions “.tar.gz”, “.tar.bz2”, or “.zip” (there are even more regarding the type of compression and archivers). Originally tarballs are used for programs which are not compiled, i.e. they are presented as source code. That’s why there significant differences how to install software this way. The main idea here: if you cannot find your program in the repositories, just download the source code from any open source program website and then install it according simple instruction below.

So, this is just the way it goes (example):
./configure
make
make install

Hope this short tutorial is helpful for you to install any software on Linux or UNIX based systems.