In this tutorial, we will cover the basics of Unix processes.

We will also cover the basic commands that are used to work with the processes such as ps and top. 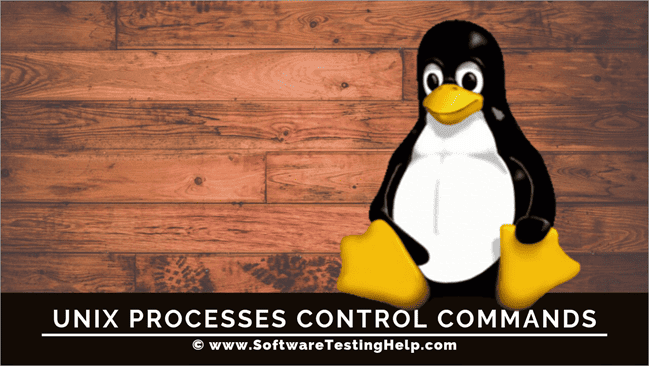 A process is a context in which a program executes. Every time when a command or program is run, a new process is created. The process is active for as long as the program is in an active state.

For Example, if we are executing the cat command then a process named “cat” is generated.

Each time a new process is created, the Kernel assigns a unique identification number called the PID i.e. process identification number) which lies in between 0 to 32,767. Other properties of processes include their PPID (Parent PID), TTY (the controlling terminal from where they were launched), UID (the user id that owns this process) and GID (the group that is associated with the process).

A process that is launched from a terminal and disallows further commands until it completes. In such a process, the stdin and stdout are attached to the terminal by default.

It is a process that was launched from a terminal but is run in the background, thus allowing further commands while it runs. In such a process, the stdin and stdout should typically be redirected so they don’t interfere with other foreground processes.

It is a process that is not associated with a terminal session. Such processes are usually launched for system services such as networking and printing.

In this tutorial, we will cover control commands, as well as the other commands that are used to manipulate the processes.

These commands are a two-key combination where a letter is pressed simultaneously with the ‘Ctrl’ key.

Take a look at our upcoming tutorial to know much more about Unix Commands.