Overview of Pipes in Unix Programming:

In this tutorial, we will learn more about Unix Pipes.

And later, we will work with some of the remaining filter commands and see an example of piping them together. 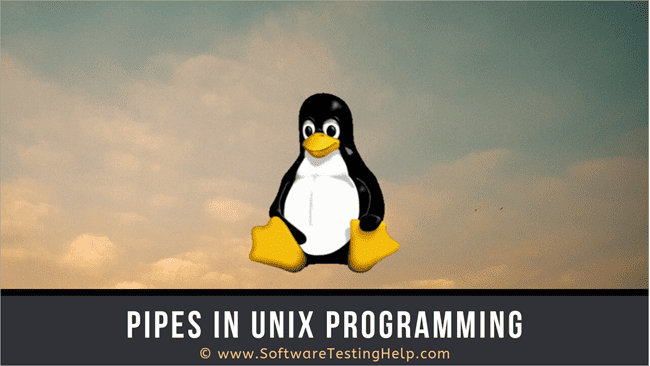 A series of filter commands can be piped together using the pipe symbol: ‘|’. When two commands are piped together, the stdin of the second program is read from the stdout of the first program. This creates a powerful mechanism for running complex commands quickly.

This will cut 2nd and 6th  fields from file1, where the fields are separated by the delimiter “,”.

Let us now see an Example of using pipes to print out a sorted list of unique words. If file1 has a list of words in a random order with random repetitions, then the following piping can be used to achieve this.

Finally, the output redirection symbol ‘>’ redirects the stdout of the uniq command to the file ‘file2’.

Hope you enjoyed this tutorial. Next we will cover the remaining filter commands.