A comprehensive list and comparison of the most popular Python Compilers along with their features, pricing, pros, cons to select the best Python Compiler:

Python is an interpreted programming language and has various execution environments. It has a variety of compilers to execute the Python programs. For example, PyCharm, PyDev, Spyder, Atom, Visual Studio Code, Jupyter Notebook, etc. 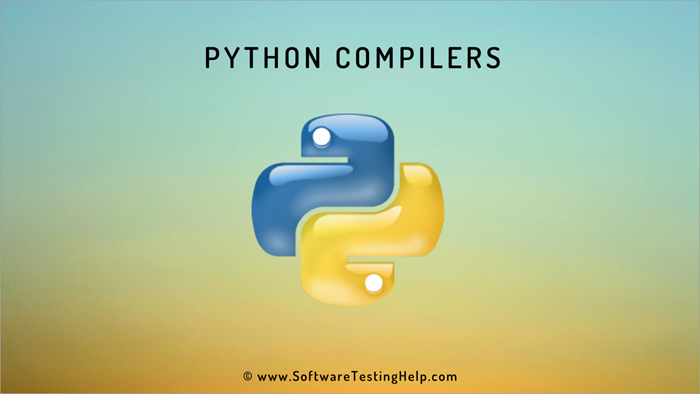 The Python Compilation process is divided into two steps.

Suggested reading =>> Understand the differences between Compiler Vs Interpreter 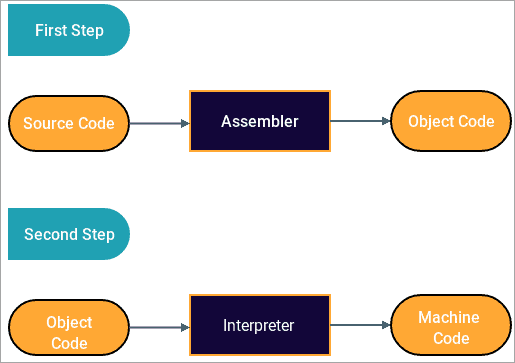 How To Select A Python Compiler

Selecting the perfect Python Compiler depends upon many factors.

The main thing while selecting the compiler is the individual programming level.

Let’s discuss the selection of Python Compiler on the basis of coding level:

Here is the list of commonly used Python Compilers:

Comparison Of The Best Python Compilers

Programiz is an application that is used to compile Python programs. We can use it online in the web browser or download the application on our local system. Millions of programmers use it to learn Python.

It also compiles the other languages code like C, C++, Java, etc, and not only Python. This compiler is completely free and one just needs good internet connectivity to get started. 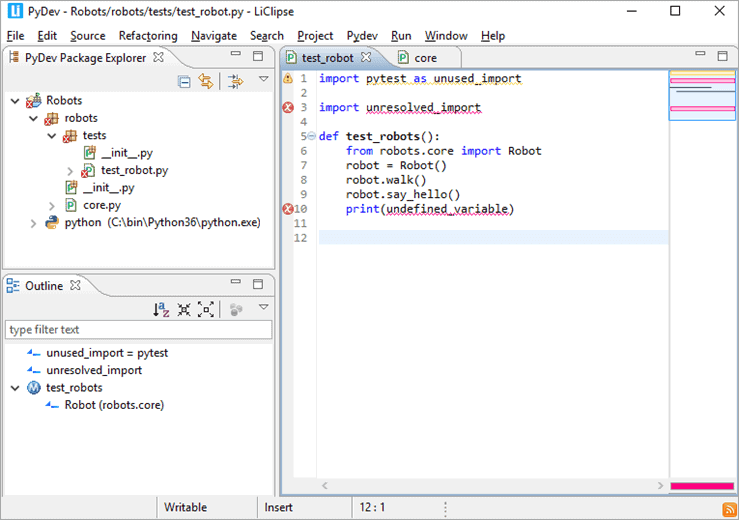 PyDev is an IDE for Eclipse and is used in the development of Python, JPython, and IronPython. It is currently the best Python environment for coding. For the past 8 years, the community is working on it to make it better for Python users.

PyDev is free and open-source, individuals can install it from the internet and start using it. 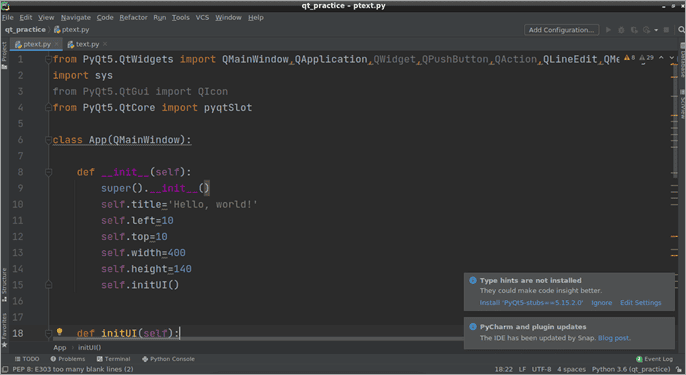 PyCharm is an Integrated Development Environment (IDE) developed by a company in CZech named “JetBrains”. Nowadays, it is the widely used Python compiler by Python developers to write good quality code in the right manner. It performs the fast compilation and saves the developers time. 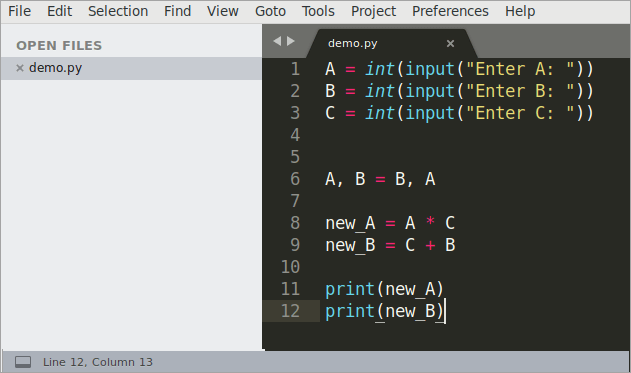 Sublime Text is an IDE that comes in two versions i.e. free and paid. The paid version contains more exciting features. It has various plugins and is maintained under free software licenses. It supports many other programming languages, for example, Java, C/C++, etc not only Python.

Sublime Text is quite fast when compared to other text compilers. One can also install the other packages like debugger, code linting, and code completion. We can customize according to our requirements.

Thonny is a free and open-source IDE for Python users. To start this, we need to install it from the internet. It was developed by making the main focus on the beginner’s requirements.

The default version supports the Python 3 version. It is easy to get started because of its simple GUI and comes with various other features like error highlighting, debugger, code completion, etc.

Visual Studio Code is a free and open-source IDE built by Microsoft in 2015. It comes with various extensions. For example, if we want to use this for a Python programming language, we need to install a particular extension for that and the same as for the other programming languages.

It is becoming popular nowadays because of its features like debugging, unit testing, fast code completion, etc. It is lightweight and is packed with powerful features. 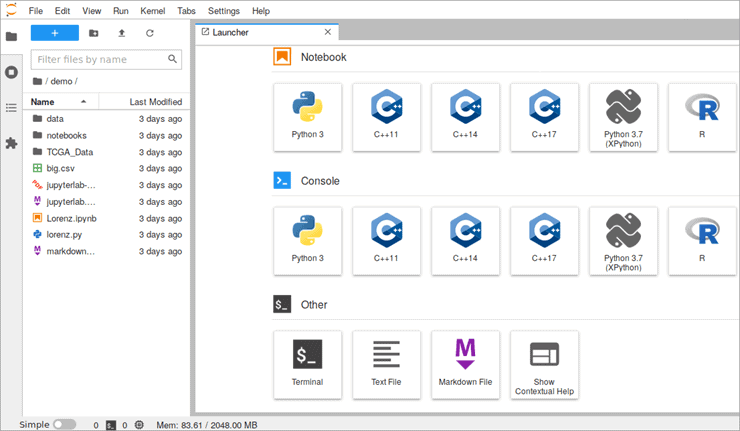 Jupyter Notebook is a special IDE that is mostly used for data science environments. It follows the server-client structure and is free and open-source. It allows us to convert the notebooks into other formats, for example, HTML, PDF, etc. 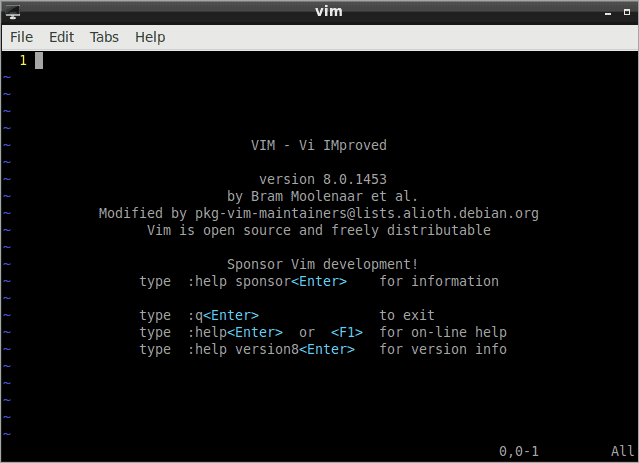 Vim is a free and open-source text editor and compiler which is already installed in the UNIX system and Mac but not in Microsoft Windows. It has a number of commands rather than a good-looking UI.

Good/Professional programmers always use vim as it is very powerful when compared to others. As per our choice, we can install multiple plugins for syntax highlightings, debugging, etc. 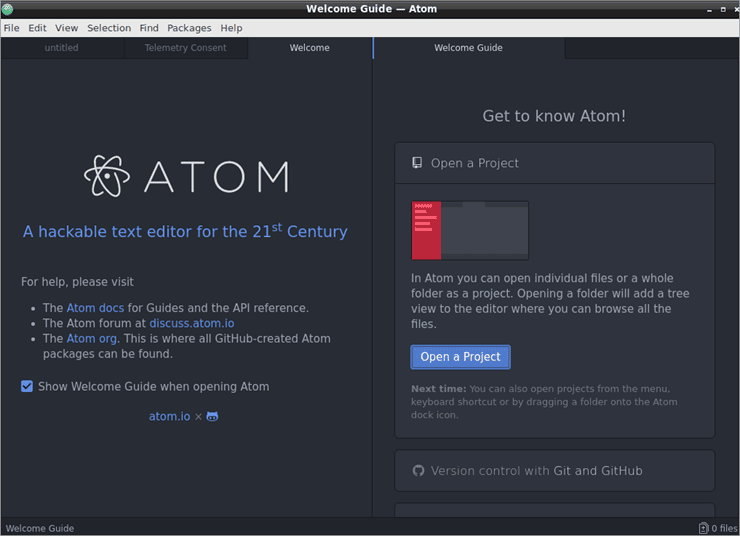 Atom is a free and open-source IDE that compiles the programming languages. It is flexible, versatile, and easy to use. It has a large community and a number of developers work on a daily basis to make it more attractive and smooth.

It has similar features matching with Sublime Text and is customizable. We can install more packages according to our needs. By default, it comes with the packages like linter-flake8, python-debugger, etc. 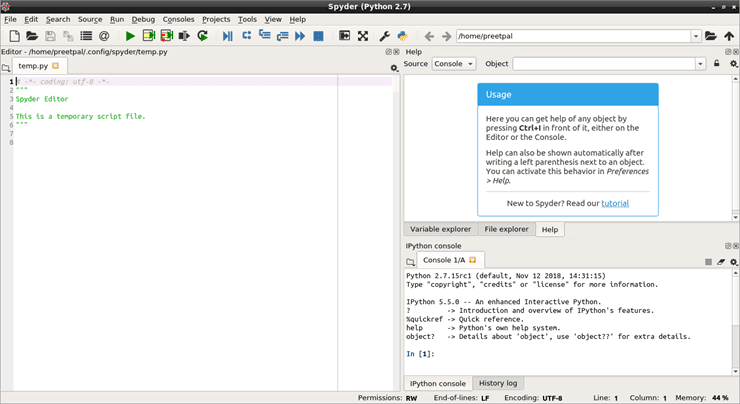 Spyder is a free and open-source compiler that is used for the compilation of Python programming. It is a combination of various Python stacks such as NumPy, pandas, IPython, etc, and is released under the MIT license.

It supports various interactive tools for data inspection. It is convenient with cross-platform via Anaconda on Linux, Microsoft Windows, and Mac. For GUI, Spyder uses Qt and we can use PyQt or PySide.

IDLE is a simple, easy, and advanced compiler specially developed for beginners. It is recommended for education purposes because of its simplicity.

It is known to be the best compiler for learning Python. It comes with the inbuilt Python compiler i.e. there is no installation required 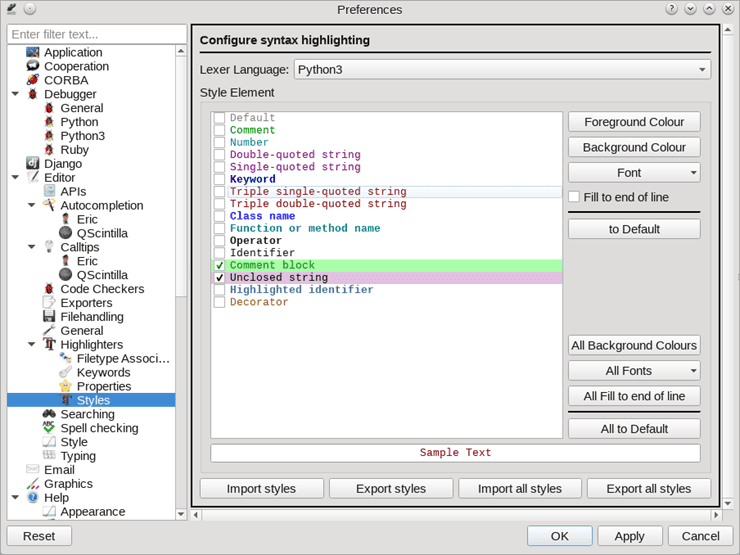 Eric is a Python editor and IDE which is written in Python for Python developers. It comes with the cross platform Qt UI toolkit. It supports various plugins & extensions and is integrated with the Scintilla editor. 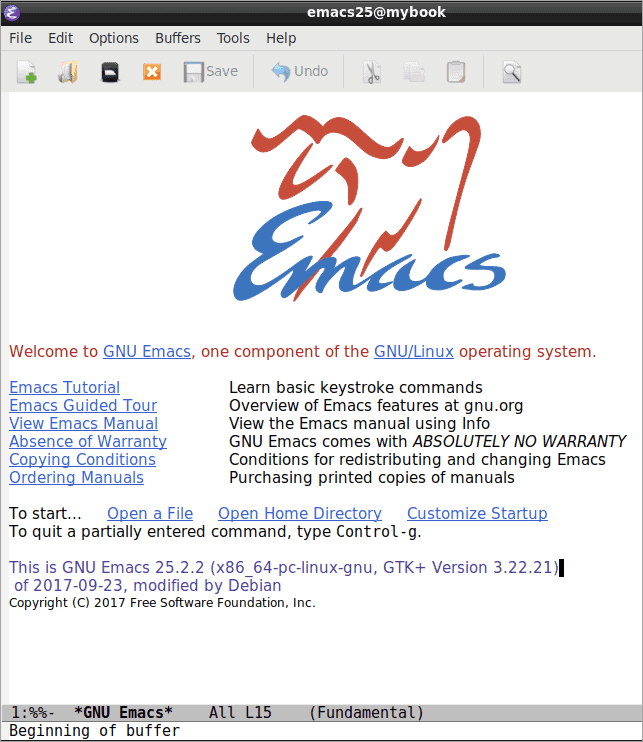 GNU/Emac is a combination of various text editors which are distinguished by their strength. It has more than 10,000 built-in commands and its GUI allows the individual to merge the commands into macros to automate work.

Q #1) Do you need a compiler for Python?

Answer: Yes, we need compilers not only for Python but for other programming languages as well. Compilers play a crucial role in the programming field and decrease time consumption while writing the code for large projects.

They highlight the coding errors, debug the code that is very helpful in the life of programmers and in the project development.

Q #2) What are Python Compilers?

Answer: Compilers are used to transfer high-level language into low-level language so that the CPU can understand the source program in their language and start its processing.

In every programming language, we need a compiler for the execution of our programs. Without compilers, the computer cannot understand what’s written and will not process it.

Q #3) Why does Python have no compiler?

Answer: Python is an interpreted programming language i.e. the software present in the computer reads the Python code and gives the instructions to the machine. That’s why it has no compiler.

In this tutorial, we discussed Python compilers. The compilers are the best & easy ones to use. They are mostly used by beginners and professional Python developers. Each compiler is made with special specifications.

Topics covered in the Tutorial: