This tutorial will explain to you all about Software Test Plan Document and guide you with the ways on how to write/create a detailed Software Testing plan from scratch along with the differences between Test Planning and Test Execution.

Live Project QA Training Day 3 – After introducing our readers to the live application of our free online Software Testing Training, we came to know how to review SRS and write Test Scenarios. And now it’s the right time to dive deeper into the most important part of the software testing lifecycle – i.e. Test Planning.

Tutorial #6: Risk Management During Test Planning
Tutorial #7: What To Do When There Isn’t Enough Time To Test
Tutorial #8: How to Plan and Manage Testing Projects Effectively

Test Plan Creation – The Most Important Phase of Testing

This informative tutorial will explain to you the ways and procedures involved in writing a Test Plan document. 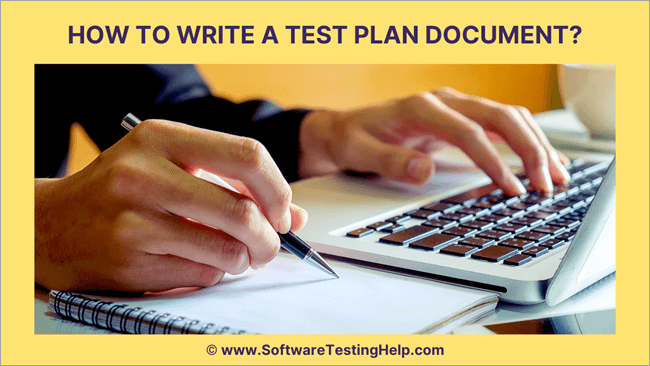 At the end of this tutorial, we have shared a 19-page comprehensive Test Plan document which was specifically created for the live project OrangeHRM, that we are using for this free QA training series

What Is A Test Plan?

Test Plan is a dynamic document. The success of a testing project depends upon a well-written Test Plan document that is current at all times. Test Plan is more or less like a blueprint of how the testing activity is going to take place in a project.

Given below are a few pointers on a Test Plan:

#1) Test Plan is a document that acts as a point of reference and only based on that testing is carried out within the QA team.

#2) It is also a document that we share with the Business Analysts, Project Managers, Dev team and the other teams. This helps to enhance the level of transparency of the QA team’s work to the external teams.

#3) It is documented by the QA manager/QA lead based on the inputs from the QA team members.

#4) Test Planning is typically allocated with 1/3rd of the time that takes for the entire QA engagement.  The other 1/3rd is for Test Designing and the rest is for Test Execution.

#5) This plan is not static and is updated on an on-demand basis.

#6) The more detailed and comprehensive the plan is, the more successful will be the testing activity.

We are now halfway into our live project series. Hence, let us take a step back from the application and take a look at the Software Testing Life Cycle (STLC) process.

STLC can be roughly divided into 3 parts:

In our earlier tutorial, we came to know that in a practical QA project, we started with the SRS review and Test Scenario writing – which is actually the 2nd Step in the STLC process. The Test Design involves the details on what to test and how to test.

Why haven’t we started with Test Planning?

Planning indeed is the first and foremost activity that happens in any testing project.

From the above table, it is very clear that a testing plan is not just a document that you can create all at once and use it from then on.

Components Of A Plan Document

As all the above-mentioned information are the most critical ones for the day-to-day working of a QA project, it is important to keep the plan document updated every now and then.

A sample Test Plan template document is created for our “ORANGEHRM VERSION 3.0 – MY INFO MODULE” Project and attached below. Please take a look at it. Additional comments have been added to the document in Red to explain the sections.

This testing plan is for both Functional as well as the UAT phases. It also explains the Test Management process using the HP ALM tool. 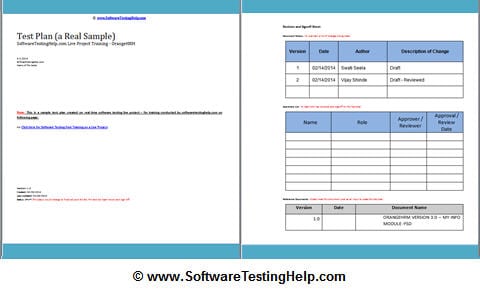 Doc Format => Click here to Download the Test Plan in Doc format this is the one that we created for the OragngeHRM live Project and we are using this for our Software Testing crash course as well.

The above template is very comprehensive and a detailed one too. Hence please give it a thorough reading for the best results.

As the plan is created and explained well too, let us move on to the next phase in both SDLC and STLC.

While the rest of the project were spending their time on TDD creation, we QA’s have identified the Testing scope (Test Scenarios) and created the first dependable Testing plan draft. The next phase of SDLC is to check when the coding occurs.

Developers are the primary point of focus for the entire team in this phase. QA team also indulges in the most ever-important task which is nothing but “Test Case Creation”.

For Testers like us, Test cases are the real deal – it is the stuff in which we spend most of our time. We create them, review them, execute them, maintain them, automate them- and well, you get the picture. No matter how experienced we are and what role we play in a project – we would still work with the test cases.

Software test planning reserves a far better scope comparatively in the STLC phase. The delivery of quality software is ensured by the testing team. And what has to be done in testing is actually decided in the test planning phase. 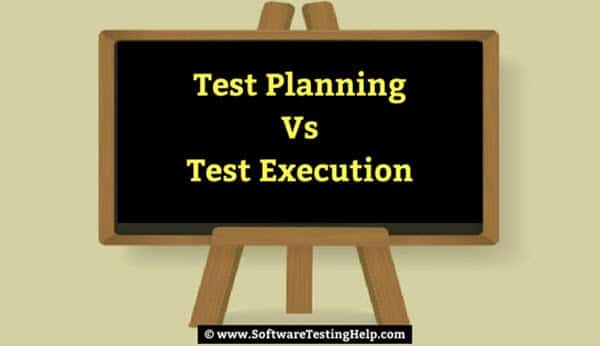 Given below are certain essential things to be noted while Planning:

Planning a test is the core important section in the testing cycle. The outcome of the testing phase will be determined by the quality and scope of the planning that has been done for the testing. 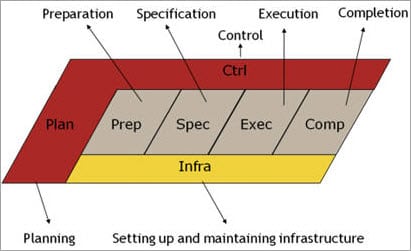 Planning the test usually occurs during the development phase in order to save the lead time for test execution upon mutual agreement from all the parties involved.

Some Important Facts to be noted include:

Neither of the other stakeholders was involved during this phase and the planning has been frozen.

There are certain observations from the above example.

All these observations have to be converted into essential needs for an effective testing deliverable.

Major Components in the Planning Phase

Given below are the major components that are involved in the planning phase.

There are few things that can actually control the software testing phase especially the planning phase.

Following are such few areas: 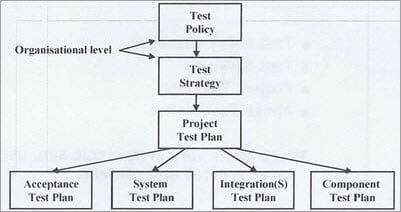 The development team from Example #1 is planning to release the software XYZ in 2 phases. Phase 1 has got many features to be tested and few not to be tested. Again the software has been released to test without keeping the testing team informed about the features that are yet to be developed.

Now the testing team starts its execution based on the testing plans they have worked out already. They come up with a large number of bugs. And after validation from the development team, most of them go invalid.

Observations from the above Case Study:

Also read => How to Manage Risks During Test Planning Phase

The execution of test cases is one of the steps in the STLC phase. This will have to be performed in accordance with the plans that were worked out earlier. Hence, planning always keeps dominating the whole of the testing phase. Below is an example where the testing team gets impacted by the changes in the testing plans.

Testing the software A was started based on plan 1 worked out by the team. Later, owing to the business needs and the changes the testing plan had to undergo some changes. This, in turn, has forced the test cases or the execution to be changed. 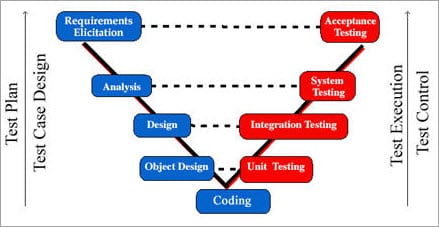 Ways to Overcome Problems while Execution

Testers will more often come across various scenarios while they perform the test execution. This is when the testers will have to understand and know the ways to resolve the problem or at least find a workaround for the issue.

During the test case execution of software B, the testing team comes across multiple issues. Few of them are show stoppers. They require developers in helping them to overcome the issue. This has happened several times and the outcome of it is a delay in testing the deliverables.

Version Controlling and management of testing plans and the test cases are really important in order to showcase the timely deliverables. This is being more significant and is often done with the help of a version control tool.

A version control tool not only helps them to control the testing plans but also assists in defects management. When there are testing projects with multiple cycles and releases, these tools can really help a lot in bringing down the metrics for supporting the testing deliverables.

The following are a few important areas that will point out how planning will differ from the Test Execution phase.

The above illustrations might have explained in better shape over the importance of test planning activities than that of test execution. By some means, the execution phase is a kind of subset of the testing plan.

Based on the test strategy, approach and the other things the testing plan has a higher probability of getting modified to give room to the changes. It is a definite thing that Test execution depends on the test cases. Test cases are based upon the plans. Hence changes in plans will ensure changes in the test cases.

But conversely, changes in test cases need not mandatorily look for changes. This is one of the main reasons for which planning keeps up compared to the test execution phase.

Our upcoming tutorial will explain to you more about how to create test cases? What are they? And how we can make them work for us along with the various other aspects related to the test cases.

Are you an expert in writing a Test Plan Document? Then this is the right place to share your valuable tips for improvement for the upcoming testers. Feel free to express your thoughts with us in the comments section below !!

86 thoughts on “Test Plan Tutorial: A Guide To Write A Software Test Plan Document From Scratch”