Read this article with an in-depth review and comparison of the top two data storages SSD vs HDD to select the best option per your need:

Whenever a person performs some activity on the system, it requires memory, which is called the storage of the system.

Storage is the most crucial element in the process because it keeps track of all the tasks/activities that occurred, and also it makes spaces in memory for the incoming inputs.

There are various types of memory and some of them are explained in this tutorial.

The system is equipped with two types of storage:

Internal Storage: It is the storage of the system, which specifies the memory and space that can be used by the system to store applications and other data on the system.

External Storage: It is the storage that is added externally and can be used to store data other than the system, for example, a thumb drive. 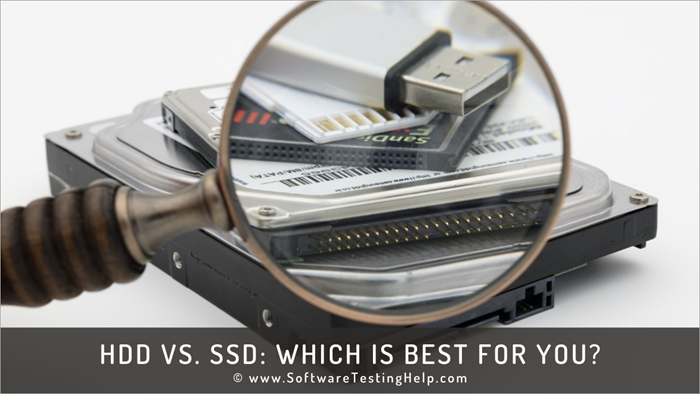 The memory in computers is measured in bits, and then there are even further higher data units to measure them.

Given below is the list to convert them accordingly:

In this article, we would talk about two data storages (HDD and SSD) that can be used both internally and externally. We will also compare them and contrast their uses, post which, you can decide which one suits best for your interest and which one is better: SSD or HDD. 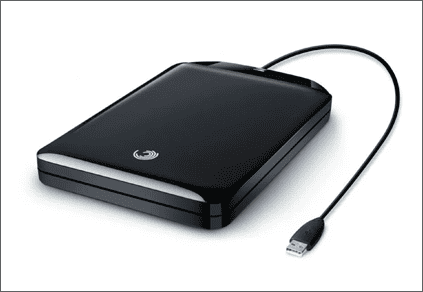 HDD stands for Hard Disk Drive. They are devices that are used to store data, actions, and other forms of information. They provide the storage service in the system and keep the memory of actions performed in the system.

The history of hard disks and data storage devices dates back to 1956 when the first hard disk was invented. IBM developed the hard disk and named it RAMC 350 (Random Access Method Control). It had a storage capacity of 3.75 megabytes.

The hard disk is the most important component of a system. All the actions and data are stored on hard disks. Without hard disks, you won’t be able to boot up the system, download any files, or play any games on the computer. Hard disks are the memory devices in your system which store all your necessary data and inputs. 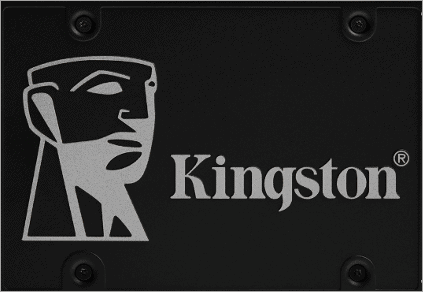 SSD stands for Solid State Drives. These are the new revolution in storage devices, as they have faster functionality and uses flash memory technology to transfer data.

After the introduction of hard disks, the world looked at the device that can store data, and thus, it created a rush to make advancements in storage devices. The hard disks require a battery slot to be operated, so all the agencies sought an alternative to this solution, which led to the introduction of SSDs in 1991.

The world’s first SSD was first shipped in 1991 by the company San Disk. Also, it had a memory of 20 MB and was priced around $1000. ($50/MB). The SSDs were comparatively faster than SSDs and contained the battery slots.

With the introduction of laptops, the need for efficient ways to save battery rose. Soon, the entire world was looking for ways to save battery. Then came the revolution in the storage device termed as SSDs, which contained a power source that saved the battery of the system.

Recommended Reading => Explore the Differences Between FAT32 vs exFAT vs NTFS

The differences between the two storage devices can be clear from the below section. 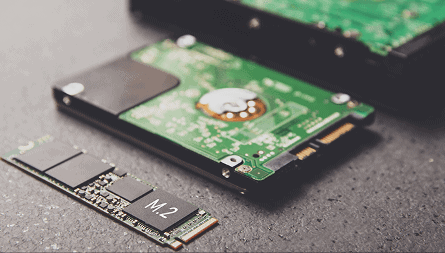 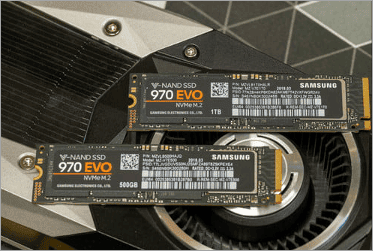 On the basis of storage capacity in SSD vs HDD, SSDs have the maximum capacity of around 2 TB, which allows you to store data and files in your system, whereas the HDDs have comparatively higher memory than SSDs and can store up to 16TB of files. For those using the SSD cloud, data storage can also be an option.

But if the person wishes to access the data and keep it in any physical device, then HDD is the perfect thing.

Therefore, it is fragmented and then stored in the memory, which sometimes raises the problem of accessing memory, resulting in hard access of data.

Whenever there is a big file, it is stored in HDDs in fragmented or pieces form in the device and when the system wants to access these files again, then it has to look through all the platters for these fragments hence resulting in slower functioning. This is the main reason that gamers prefer HDD over SSD.

When HDD vs SSD is compared on the basis of their durability, SSDs are completely packed. They do not have any spaces between their components, resulting in a completely safe and durability of device. Whereas there is some gap between the components of HDDs which makes it a matter of concern while being used. 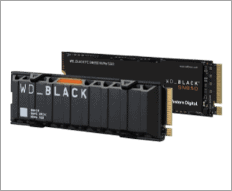 Talking about the lifespan of SSD vs HDD, SSDs are equipped with their power source, making them efficient for laptops, whereas the HDDs require a power source to be accessed and operated.

Now when we are talking about the life span of these devices, we first need to understand that how do they work.

The HDDs write data on platters, which are then rewritten when the data is erased or some other data is overwritten making it easier to use, whereas in SSDs the data is stored in the form of the flash memory of flash signals which are erased and rewritten over the continuous usage of the drive.

The HDD stores data in platters, which can make it wear out over time, whereas SSDs will remain new and efficient; therefore, SSDs are better choices in lifespan.

Which Is Better For Gaming: SSD or HDD

Gaming is the most important reason which makes the computer upgrade industry prosper. The gamers look for devices that are fast and efficient and are compatible with heavy graphic drivers. So, SSD is the better choice for gamers as it allows faster processing and makes the game function without any lag or glitch.

Answer: If you want to store a large amount of data, then you should use HDD, but if you want faster processing, then you must go for SSDs.

Answer: SSDs are best as they use flash memory to store data; therefore, they are faster and durable.

Answer: HDD stores data in platters in a physical form and wears out after usage for a long time, whereas SSDs use flash memory and rewrite it all over again, which makes it efficient.

Answer: You need to check your device’s configuration. If it does have an SSD slot along with an HDD slot, then you can have both SSD and HDD on your laptop.

Answer: SSDs are really worth it as they provide faster processing, thus resulting in being time-efficient.

Q #6) What are the disadvantages of SSDs?

Answer: SSDs are expensive, and also, they don’t have enough storage capacity, which makes them lack HDDs in a matter of storage.

Answer: Yes, SSDs can be replaced with HDDs as they are also storage devices and are comparatively faster than HDDs.

Answer: Yes, SSDs can fail because of the way data gets written on them.

Q #9) Can I add SSD to my laptop without removing HDD?

Answer: Yes, you can do this if your laptop has an SSD slot.

Both SSDs and HDDs have their importance, which is well explained in this article. You can prefer any device after going through the comparison table that we have provided above. But it is necessary to keep in mind that these devices contain many harmful metals and when dumped after usage on the ground, they inject harmful poisons into the environment.

Therefore, there is a new form of storage called cloud storage available nowadays, in which all data is stored on the cloud, or we can say on a server where it can be accessed using your credentials.