Here we discuss and compare Augmented Reality Companies commanding the augmented reality industry, these are some of the best AR Companies:

The adoption of augmented reality is already growing than virtual reality, with enterprises, especially in the healthcare, education, retail, and gaming sector leading.

Augmented reality companies are those that deal in augmented reality technology, products, and services. AR technology lets people overlay or superimpose images, sounds, and text as digital content on top of real-life scenes.

In this tutorial, we will discuss the most influential manufacturers of augmented reality displays, augmented reality companies using the technology for branding and marketing, studios & designers, vendors vending related software & devices, without forgetting the developer companies. 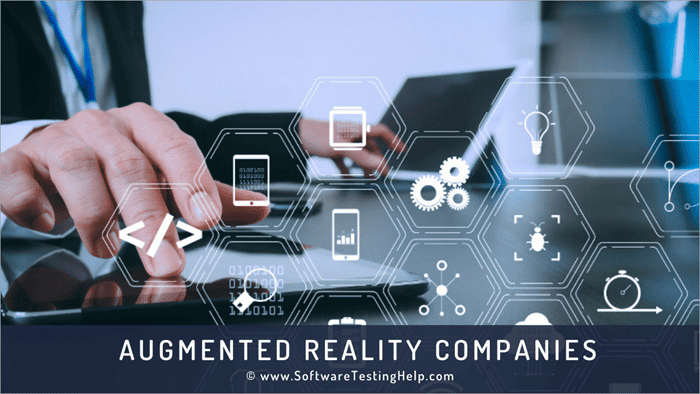 Earlier projections showed that the AR market size will reach USD 198 billion by 2025.

Q #1) What is Augmented Reality?

Answer: According to this tutorial, Augmented reality is a technology that allows users to pick a virtual digital image and overlay it on an image of a real or actual scene as taken with a camera.

Answer: AR on phone lets users blend digital content into the real-world using an AR app & the device’s camera, and without using AR headsets, goggles, or other equipment.

Q #3) How does Augmented Reality work?

Answer: Imaging technology via camera. For instance, on a phone or AR headset, smart glasses, or goggles could be used to take pictures or view real-world scenes.

Then Simultaneous Localization and Mapping & geolocation technology help imaging devices to understand their environments such as detecting their location and together with AI or machine learning technology processes images from cameras and lens to understand the environment, so as the system can display content relevant to what the user is looking for.

For instance, recognizing the physical objects on which objects are to be laid upon.

Q #4) How can I use Augmented Reality?

Answer: Mostly augmented reality is being used on mobile phones today via apps though we have advanced augmented reality applications and examples in hospitals, marketing, shopping, and specialized training. A good number of apps are available as AR games, which is a good place to start.

Engineers, maintenance, and repair technicians are already using AR devices for remote repairs and troubleshooting where they gain a better understanding of the environment, equipment, and the tools they are dealing with.

Q #5) What is the future of Augmented Reality?

Answer: AR is set to play a major role in our lives with major companies investing heavily in technology in the areas of social media, education and training, medicine, and gaming. More support for AR on ordinary handhelds will also facilitate its increased use.

Answer: For ordinary users, many AR games and AR apps such as those allowing you to do AR shopping are actually free. For marketers and other companies, AR branding costs only a few hundred dollars to do a branded AR experience or AR ads, but a few thousand to hundreds of thousands of dollars to do easy to advanced AR apps.

Here is the list of top Augmented Reality Companies

Let’s review each of them in detail! 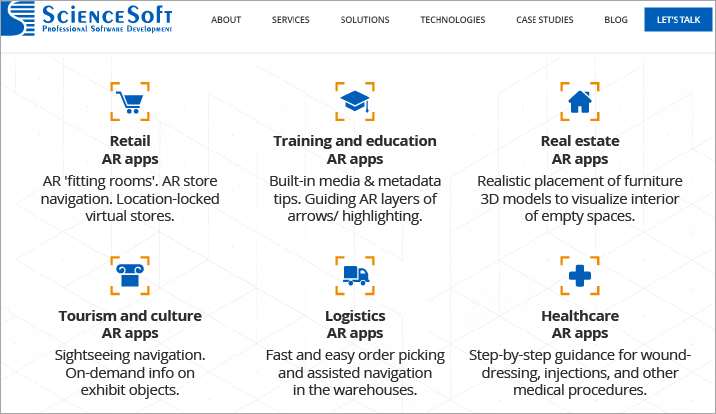 ScienceSoft is an augmented reality company that can boast an impressive track record of 25 years in 3D modeling and 16 years in AR development. This AR/VR company delivers high-end and complex AR apps that properly handle occlusion and ensure high precision 3D model placement. 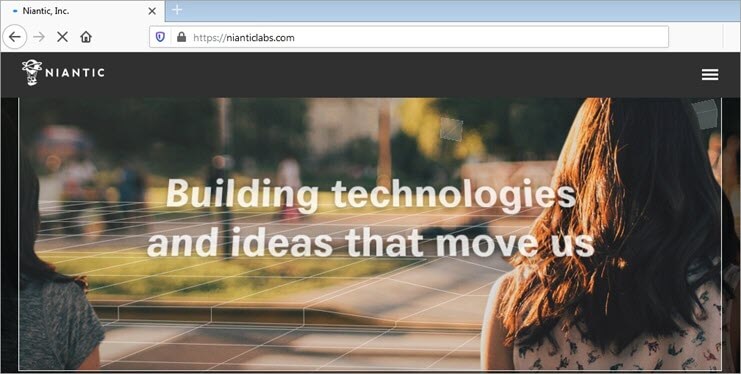 The company is the developer of the widely popular Pokemon Go, which generated $2 billion from in-app purchases. Ingress Prime and Harry Porter: Wizards Unite are some of its developed games.

This company ventured into AR in 2016 and is headquartered in Lewes, DE in the United States.

Clients: On its portfolio, it has worked with companies such as Google and Apple to create AR emojis for their products, thereby marking some of their benchmark projects. AR Emojis were being used to incorporate AR characters in the video making and sharing.

It was the world’s first AR Emoji app and it allowed users to communicate with one another while expressing the emotions they required and to use unique avatars to explore the world of augmented reality with Pikamojis. Their 3D avatars are also available on the Unity store. 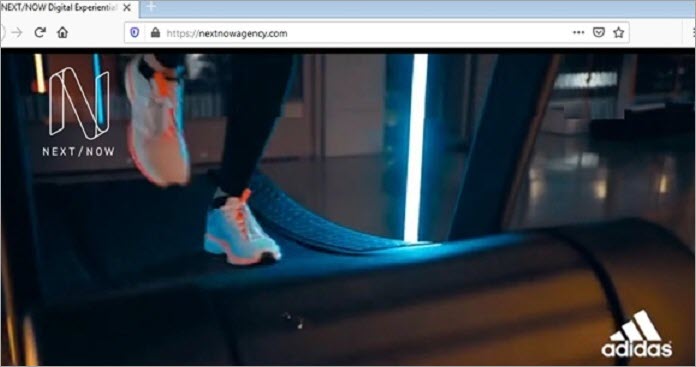 Based out of Chicago, this company was launched in 2011 and it provides apps that compliment physical and digital AR experiences using innovative display concepts, natural user interfaces, motion, and gesture interactivity.

Services and Projects: The company is an AR studio with leading AR experiences. It has even produced an AR Face Painting beauty app and ranked top by winning the Elevate Awards in 2017. The other awards won include the 2016 award in the Experience Design & Technology Awards as the Best Use of a Single Technology.

Clients: This is one of the AR companies that has worked with top brands, by creating AR experiences for the likes of Audi, LG, Allstate, Mazda, and Intel. 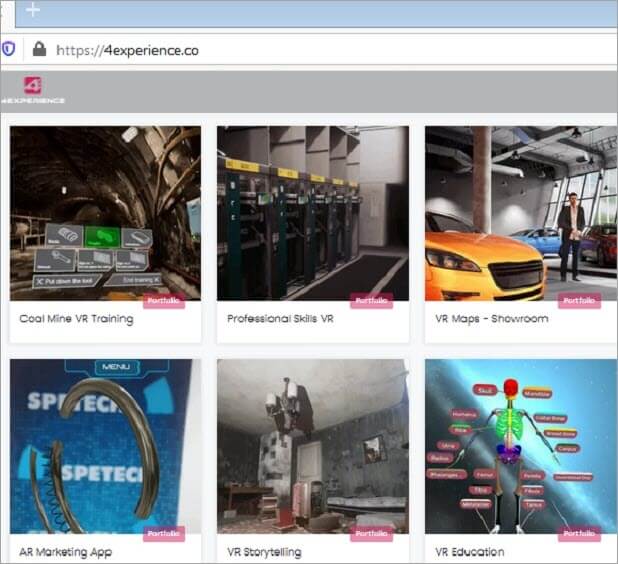 This Poland-based virtual and augmented reality company deals in developing apps, games, and AR and VR experiences for other companies and persons. It was launched in 2014.

For instance, they have developed a diabetes AR app, interactive AR map, augmented routes, AR brochure, AR travel catalogs, and many other projects.

Clients: It has over 100 projects in its portfolio in both AR and VR, and some of its clients include Ford, Cisco, Omron, and Walmart. 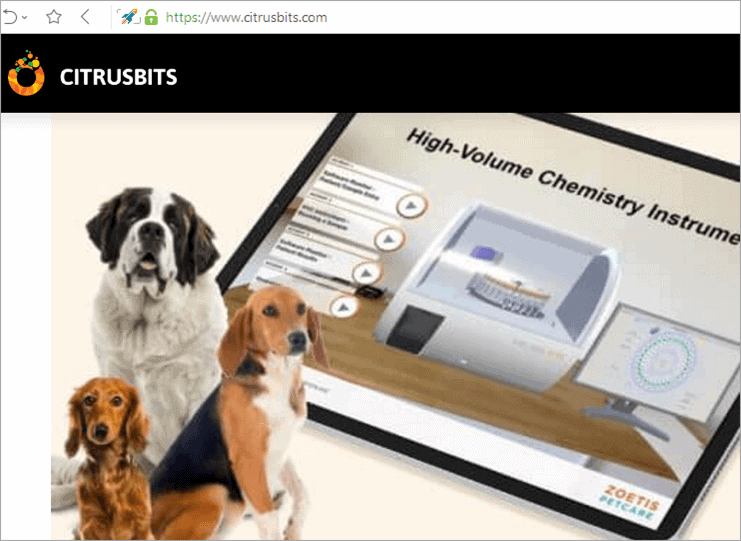 CitrusBits deals in the development of apps and UI/UX for mobile, android, iOS, and other devices. It has so far produced more than 300 apps for different customers. They also develop virtual reality and augmented reality apps and experiences as well as AI, IoT, and blockchain apps for businesses and groups.

Clients: Some of their clients include Burger King, Quiksilver, Symantec, Sotheby’s, IrisVision, Leefco, and Jobflare. 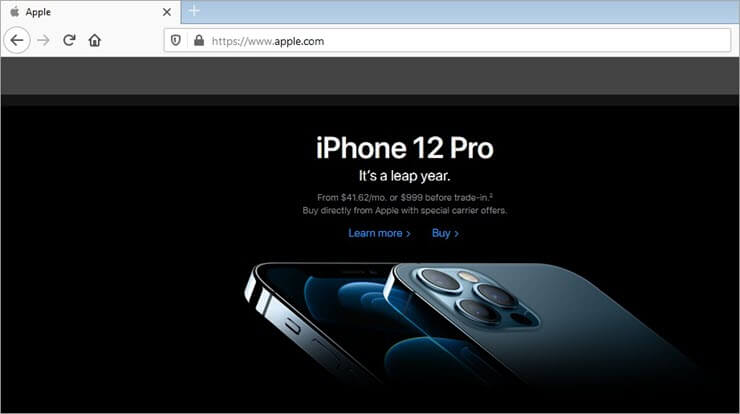 Services and Projects: The company deals in the manufacturing and selling of several technology products, services, and platforms including mobile phones, computers, AI, IoT, and now AR & VR.

In AR, the company now has one of the world’s largest AR platforms called ARKit which is used for developing AR apps and experiences for mobile phones and devices. 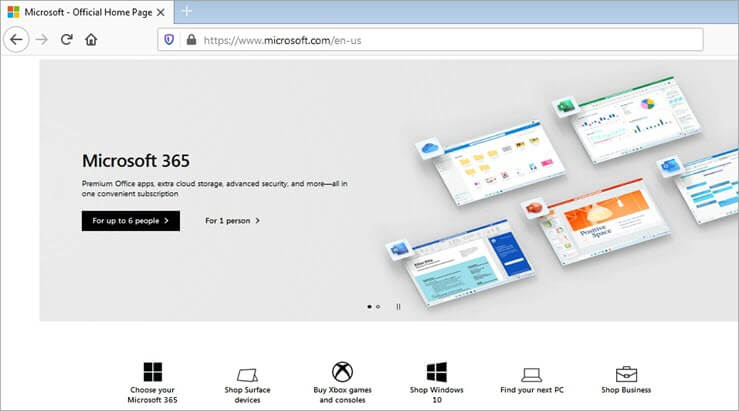 Manufactures the HoloLens AR headset. The latest version is HoloLens 2 and 3 is expected. The other products and software include Holographic displays and software on PCs and mobile devices as well as AR accessories such as hand controllers. They also support AR experiences & games and apps on the Microsoft app store.

Clients: The company’s clients include general customers and companies, develops own customer projects. 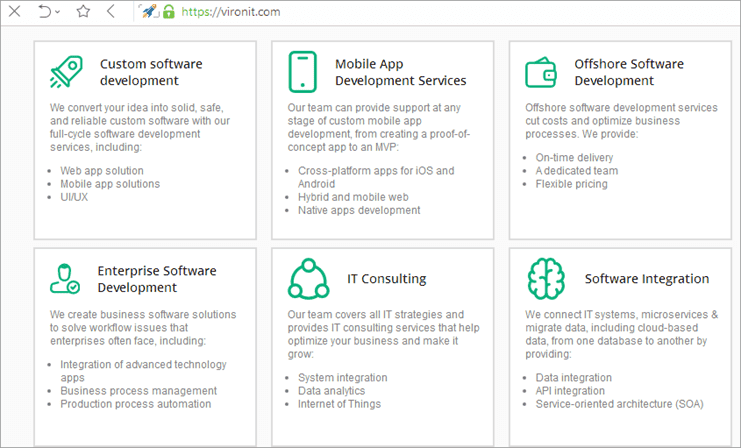 Services and Projects: Software development for large companies and SMEs, start-ups, and even individuals.

The Toronto-based company’s edge cutting VR and AR services make it rate as one of the best AR companies. It was founded in 2016.

Services and Projects: The company specializes in 360 degrees in video production, web, and mobile app development, in addition to AR and VR app development. They do develop training and health care, education, and other kinds of applications and experiences.

Services and Projects: Some of the projects include developing a Toyota TRD Pro AR app based on ARKit. The app allows people to attend auto shows to approach viewers outfitted with iPad Pros positioned around the vehicle to learn about the features of the vehicles. Another is the Amazon’s New Year New You AR App.

The company’s haptic simulators that are based on virtual reality are used in the training and educating of healthcare professionals.

Services and Projects: Mostly deals with AR and VR simulations in the healthcare industry, working with partners to develop simulations for training healthcare professionals and for medical applications. It has also been awarded the Healthcare Technology of the Year’ VR Award for two years running now.

Clients: Its clients include the Mayo Clinic, Havard Medical School, King’s College, and other hospitals & clinics.

This Seattle-based AR development company was acquired by and is now part of the Valence Group and has served companies such as the Microsoft HoloLens, HTC Vive, Magic Leap One, and others with their VR and AR apps. It partners with leading software and hardware companies such as Samsung, Oculus, Facebook, HTC, and more.

Services and Projects: The main services include designing and developing AR and VR experiences. It is also a mixed reality studio.

Clients: It has developed a holographic workstation for Citi, among many other projects. The company provides AR content production services as an AR studio. Clients include NASA, Starbucks, Chevrolet, and Disney. The Emmy Award-winning studio was acquired by Valence – an enterprise digital transformation firm, in 2018.

Gravity Jack is an exclusively AR app development and 360 degrees video development company that was started in 2009.

Clients: Having been created nine years ago, the company has created a reputation for itself in AR, by developing AR applications and AR experiences for reputable companies such as The Port of Virginia, World of Tanks, Sikorsky, and The Lincoln Motor Company.

This company employs augmented reality for remote assistance and diagnosis.

The platform uses the customer’s smartphone to give the customer service agent a view of the problem, then the computer vision system can identify the malfunctions or possible malfunctions by spotting visible symptoms, and the platform can then deliver advice and next steps to the clients using annotations.

Using the platform, customers can even solve the problem without assistance from customer service agents.

Augmented reality companies are categorized as development, or those that develop AR platforms, experiences, and contents; AR production companies & studios; AR marketing & promotions, that apply AR for branding and marketing themselves or other companies; manufacturing companies that manufacture AR headsets and other devices; and vendors which vend AR products, software, and content.

Most of the AR companies are in the content production and branding field. Moving forward, in 2021, we expect the use of AR to grow, especially with the proliferation of mobile-based AR and a decrease in the pricing of mobile devices that support AR experiences.

This tutorial explored the top AR companies. If working with an AR company or hoping to work with one, then it is crucial to consider one that is in your field and which has long-term experience in the field.

Our list contains companies that have worked with top brands and the ones that are recommended if you are looking for an AR manufacturing, branding, or marketing partner.