This tutorial enlists the best Augmented Reality or Smart Glasses with their features to help you select one depending on the target application:

Unlike virtual reality, augmented reality is not limited to a wearable device and is being tested and implemented on phones, projectors, and PCs alike in addition to AR glasses or AR headsets. Although this technology has huge potential for mass adoption, it is fairly less understood than even virtual reality.

With inspirations from the likes of Lenovo’s AR Concept Glasses and NReal Light AR smartphone glasses, users will be able to use PCs and smartphones in AR, on the road, and with visual privacy, because the small portable and wearable smart glasses also allow PC and smartphone users to access their PC-based work, social media, and game software remotely.

So, this AR smart glasses or Augmented Reality Glasses tutorial lets you understand the different types of AR headsets and glasses or devices, leading AR glasses and headsets, and leading manufacturers in the industry.

The below image depicts a Car HUD: 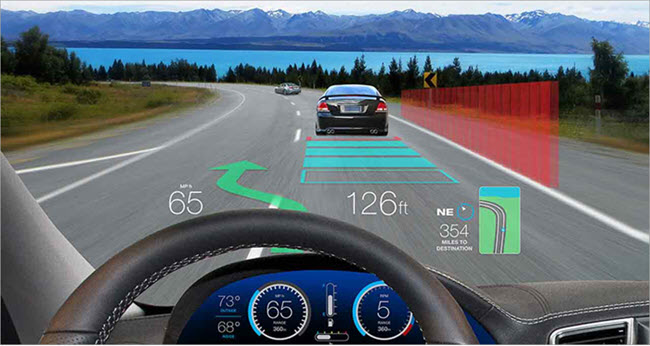 #1) Heads Up Displays Or HUDs

It is a transparent display that presents data to the user’s screen in front of their eyes, hence the user need not look away from their usual viewpoints. Additional data displayed could be routes, location, plans, black spots, chats with other device users, and even 3D images and videos.

Augmented Reality glasses based on this technology display 3D holograms overlaid on the real world where the user is located to render a mixed reality experience to the user. The hologram image is generated using light diffraction techniques.

The below image explains the Holographic display headset on use: 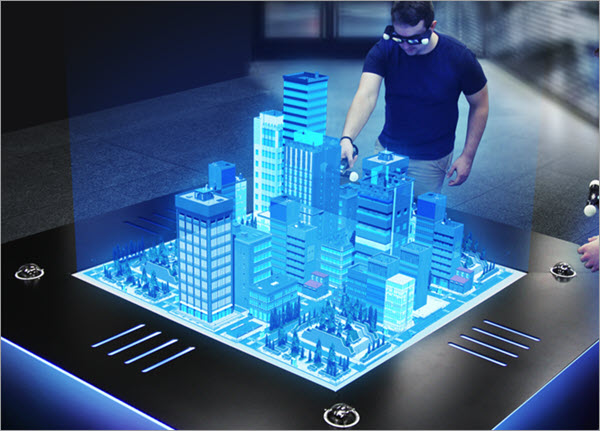 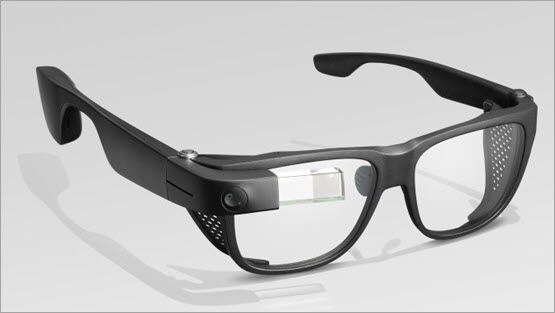 Handheld AR is using handheld devices such as smartphones on which AR apps are installed to access and apply AR. They contrast with the AR headsets that are worn on the head and are easy to use and cheap.

Examples include using your smartphone to try out virtual models of furniture on your house floor, on the IKEA app, or playing Pokemon Go on an AR app on your smartphone. 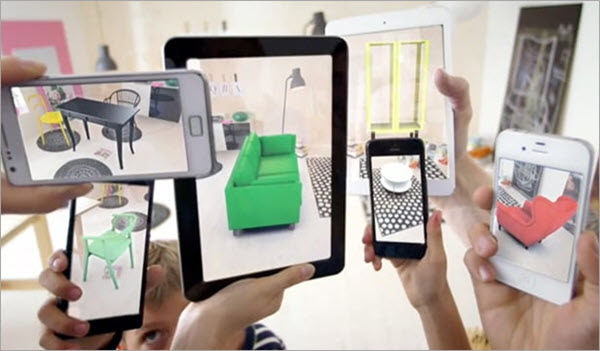 Inspired by the smartphone-based AR, smartphone AR glasses or headsets make AR more accessible and cheaper because one does not need to buy the more expensive computer-capable AR smart glasses and headsets.

Examples include the iOS and Android-powered Ghost smartphone AR headsets that also use Ghost OS to float apps in front of the user’s real-world environments. 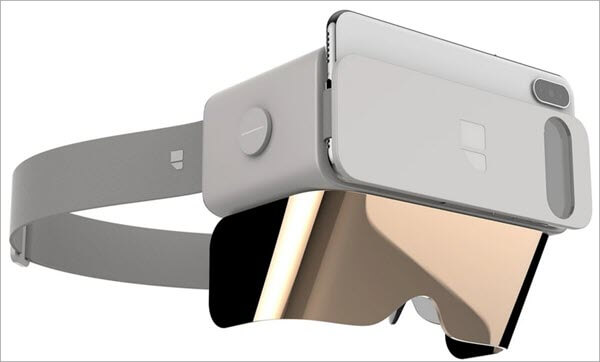 Here is a list of the best AR Smart Glasses:

Let us review these Augmented Reality Glasses in detail: 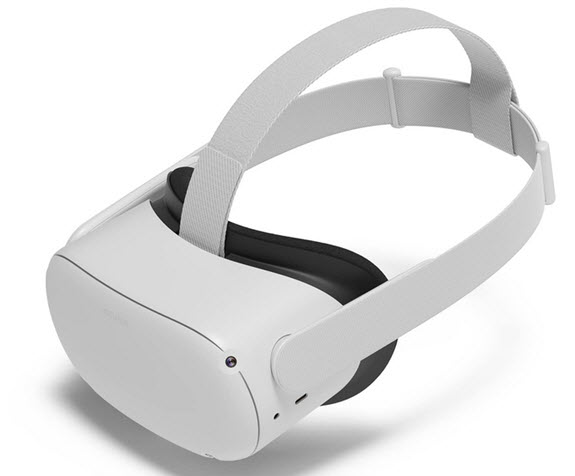 Check Here For A Video On Oculus Quest 2:

Rating: Scores a rating of 5/5 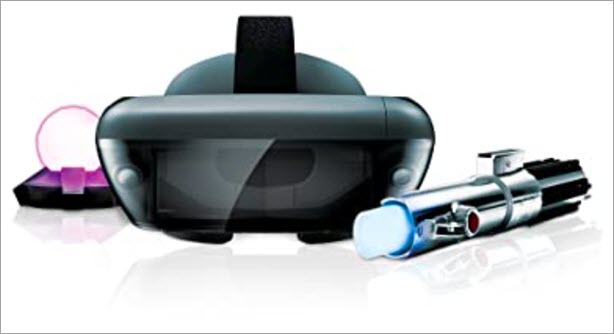 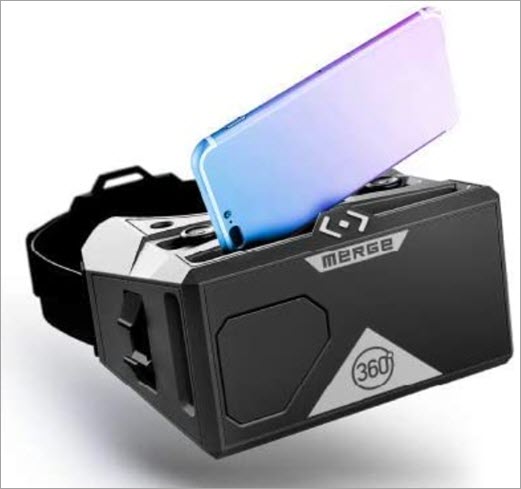 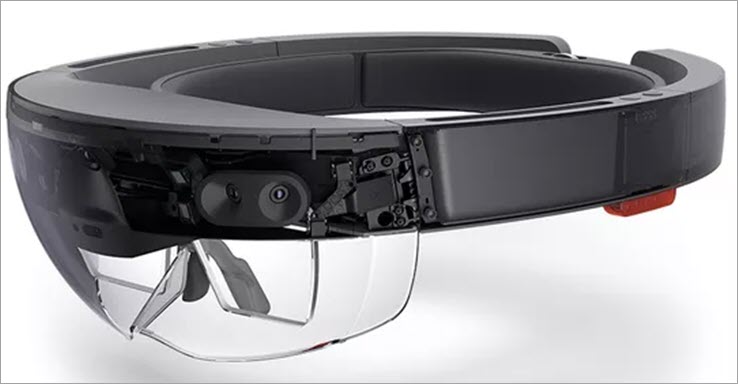 Here is a video on Microsoft Google Glass Enterprise:

Pros: Comfortable, has gesture recognition, and has an extensive field of view.

Cons: Expensive and not so good for home use.

Rating: Scores a rating of 4/5

=> Check out the latest pricing for Microsoft HoloLens2 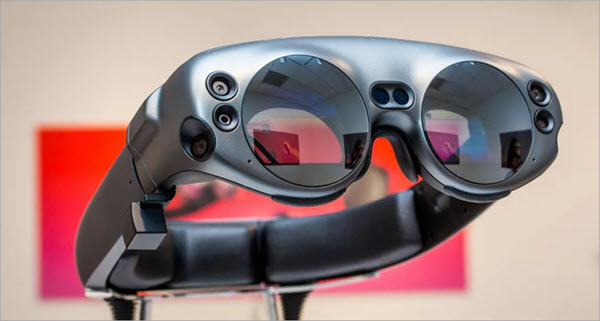 Pros: Weighs 415 grams for the Lightpack, and a 325 grams Lightwear.

Rating: Scores a rating of 5/5 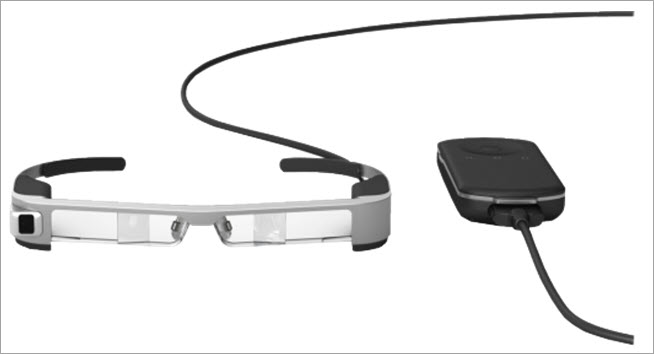 Here is a video on Epson AR: 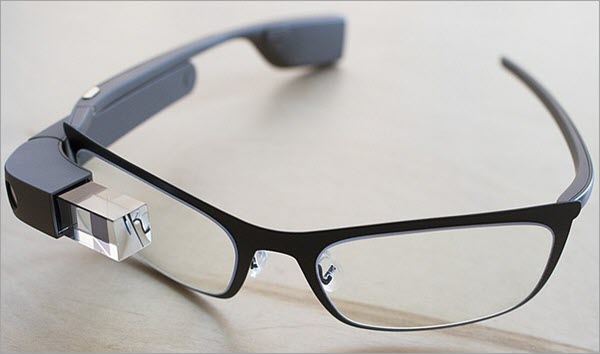 Here is a video on Google Glass Enterprise 2:

Cons: Not much applicable beyond outdoor athletics and cycling.

=> Check out the latest pricing for Raptor AR

Cons: Pricy for commercial use. Small FOV–field of view.

Pricing: $1,950 through the ThirdEye Generation store.

Rating: Scores a rating of 3/5

=> Check out the latest pricing for Kopin Solos 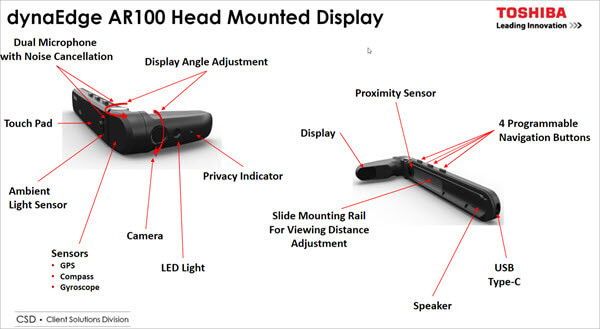 Pros: The AR glasses can be fitted over most traditional glasses and features noise-canceling effects.

Cons: Costly, and must be tethered on the mini PC to work.

=> Check out the latest pricing for Toshiba dynaEdge 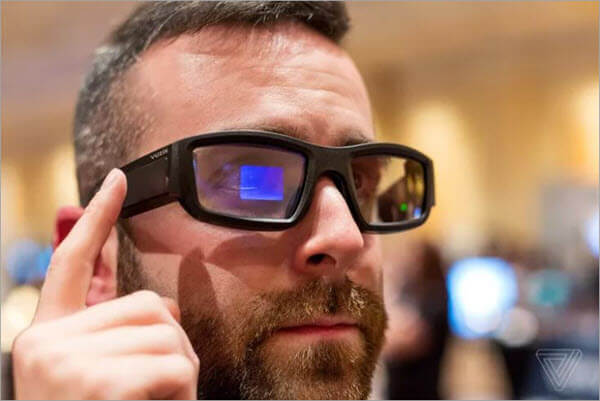 Here is a video on Vuzix:

Rating: Scores a rating of 3/5 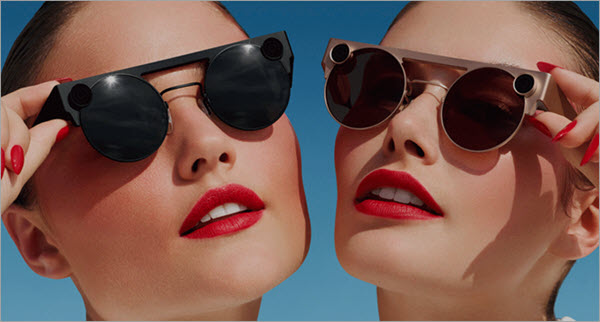 Lenovo Mirage Star Wars Jedi Challenges, Mira Prism smartphone AR, K-Glass, Optinvent ORA-X wearable AR device in the form of headphones and with a retractable display. ICIS works with a smartphone–iOS and Android, and Windows through Bluetooth connectivity and allows users to browse through AR apps as widgets.

GlassUp, another headset, projects a display in your field of vision allowing you to read notifications, RSS feeds, sending and reading emails, or even acting as hearing aids. Atheer One displays 3D graphics in front of your eyes which you can interact with using hands and requires a smartphone connection to work.

How Do AR Smart Glasses Work

AR smart glasses are worn over the eyes like normal eyeglasses but unlike normal eyeglasses, work by generating and/or overlaying computer-generated or digital graphics, images, videos, animations, and three-dimensional holograms over the real-world scenes or environments seen by the user at their points of view to enhance the user’s vision.

It works as follows: 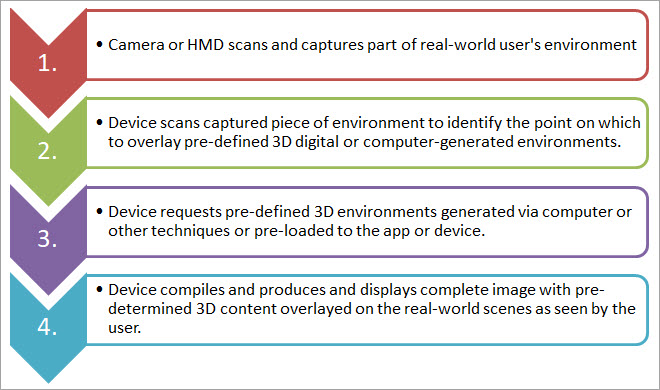 Take the case of the popular PokeMon Go game where users can play and take snaps with Pokemons on their real-world spaces.

This is a very competent use case of VR and AR headsets because engineers can assist mechanics remotely to do complicated and advanced installations and repairs on factory floors without the engineer having to travel or saving their time. With or without AR headsets, these can remotely collaborate by using live videos, chat, and AR annotations to explain what needs to be explained in the process.

AR apps allow the displaying of historical sites with data and facts overlaid to students in the learning process. Virtual AR educational visits are also possible to help students explore sites with teachers explaining facts and figures, enabling them to learn Geography, History, Religion, and many other courses/subjects; not mentioning what AR can do for virtual learning.

Customers can walk through historical sites with facts and figures overlaid on top of these, without even having the tourist to the site, or before shopping. Applications played on AR headsets can look up data, facts, and figures about these sites from online databases. Some apps can pre-view history looks of historical sites and show how they looked, say over 100 years ago.

Virtual AR displays in front of combat pilots display real-time flight info such as altitude, airspeed, and horizon line. Ground troops can get on their visual screens, real-time data about enemy location, etc. It is also employed in simulated military training.

Augmented Reality and AR smart glasses are being used to practice surgery where visualizations help explain complex procedures and terms and practices. It may or may not be combined with X-ray and MRI imaging methods.

AR displays can display routes and locations in real-time.

AR headsets, devices, and AR smart glasses can be used with applications that allow for exploring restaurants, businesses, etc. near the user. AR ads can also be overlaid on the user’s view on ad platforms.

This AR smart glasses tutorial teaches about augmented reality headset, mainly about how they work and what main options you can have out there as a buyer or someone who is hoping to manufacture or sell and is doing some research.

If you want the top of the notch AR experiences, then you would be better with more expensive devices like the HoloLens 2, Moverio BT-300, Magic Leap 2, and the Google Glass Edition 2. Lower quality experiences are possible at much lower costs with the smartphone AR devices. Nevertheless, the device you want depends on the target application.

Otherwise, all the options discussed in this tutorial have a lot of AR content readily available to enjoy.