List of the best paid and open source free Virtualization Software for Windows and Mac Systems:

The virtualization concept can be simply considered as one computer within another.

It will allow us to use multiple operating systems on a single computer or machine. This, in turn, makes the work much easier as we cannot change the operating system as per our requirement every time.  For IT Professionals or Developers it will be an easier option to use virtualization software.

The Concept of Virtualization: 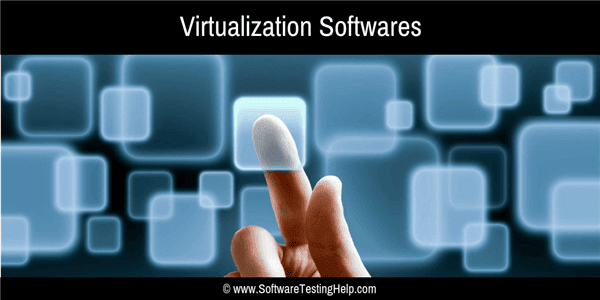 Mac users will not be able to use Windows applications without virtualization software. This, in turn, would be the case with the other operating systems as well. 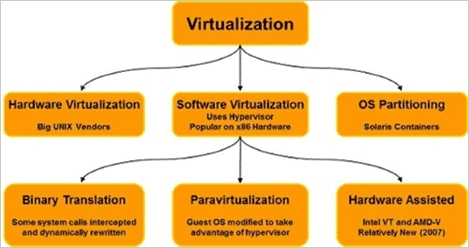 There are several benefits of using Virtualization Software. With the help of virtualization, one can access the applications or operating system that is installed on a centralized machine, where both the machines are at different locations.

This was all about the operating system in virtualization, however, we can also use virtualization for networking functions, server, and data sharing. The Virtual machine software helps in simulating the environment by using one hardware that is also called as Hypervisor.

With the help of virtualization tools, you can take the maximum benefit of your machine, and you can use the original machine along with one more machine which is virtual.

Now virtual machine software has improved their performance in terms of speed and they also provide more & more functions for the ease of use.

Enlisted below are the top 10 Virtualization Software that is available in the market.

Let’s explore each of them in detail!! 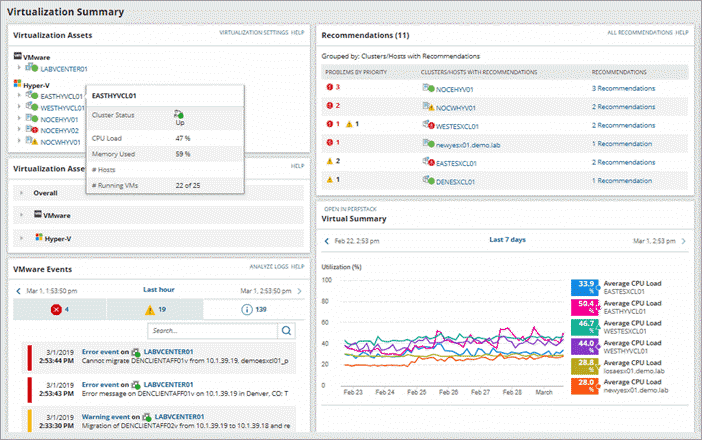 Tool Cost/Plan Details: The price of the SolarWinds virtualization manager starts at $2995. It offers a free trial for 30 days. You can select the license based on your requirements for the number of sockets. The pricing is available in the range of $2995 (8 sockets) to $110395 (640 sockets).

V2 Cloud is a fully-integrated desktop virtualization provider. It enables you to create and manage Windows cloud desktop in 20 minutes. Their VM’s are really fast, and the software is easy to use. V2 Cloud doesn’t require any IT skills, offer fanatical technical support, and has a pay-as-you-go pricing.

Tool Cost/Plan Details: V2 Cloud has multiple plans based on the computing resources needed. It goes from The Founder to The Enterprise.

The customers choose a plan that fits their needs (RAM, CPU & Storage) and pays $10 per user, per month with this plan. They provide a risk-free trial of 7-Day.

This software is for Mac users. With the help of VMware Fusion, you can use Windows, Linux, NetWare, Solaris and many other OS on your Mac. Its first version was released in August 2007 and the Latest version 10.1.0 was released in December 2017.

VMware is a subordinate company of Dell Technologies. It is known for cloud computing and virtualization software. 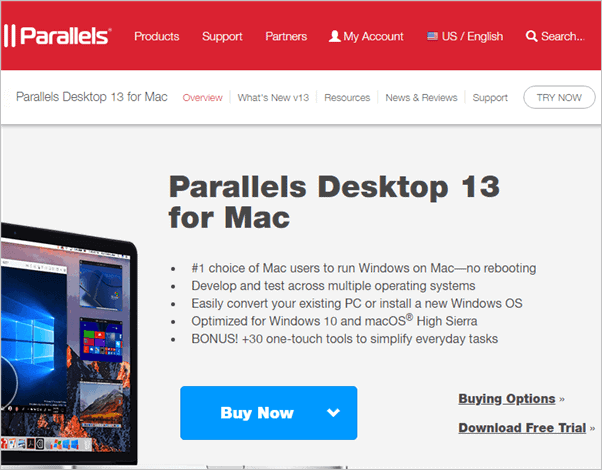 Parallels Desktop was launched in 1999. Its headquarters is in Renton, Washington. They also have their offices in Europe, North America, Australia, and Asia. Parallels provide 4 products especially for business and three products for your personal use. This software is for Mac users, to use Windows OS on Mac.

The below image will depict its improved view mode. 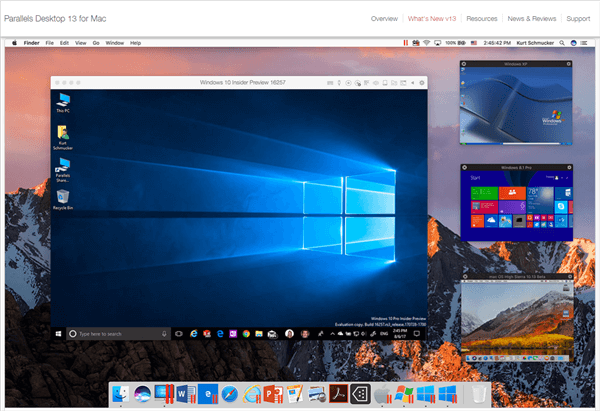 List of some additional tools is shown in the below image. 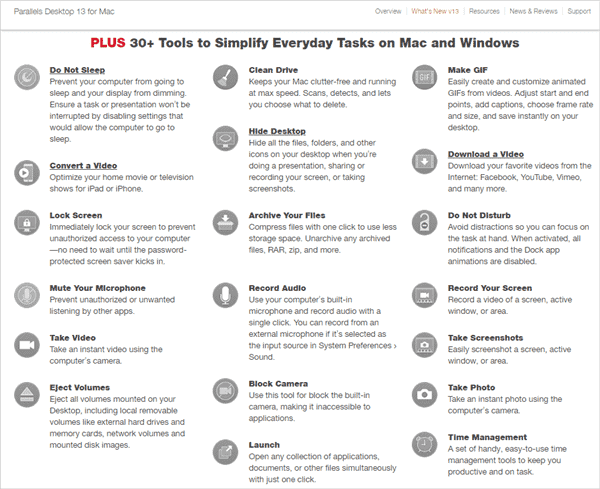 Cons: Though they provide more than 30 additional tools, not even a single functionality is unique.

Tool Cost/Plan Details: There are three plans i.e. Standard Edition, Pro Edition, and Business Edition. Standard and Pro editions can be upgraded. You will have to contact them for the pricing details of these plans. It also provides a free trial for 14 days. 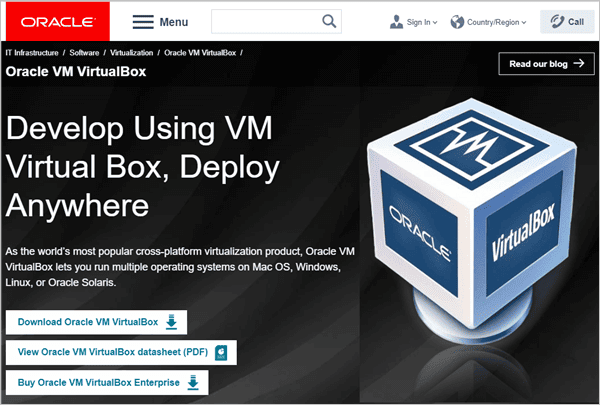 It was developed by Oracle now. Its first version was released in January 2007 and was developed by Innotek GmbH. Later, it was taken over by Sun Microsystems and now by Oracle. Headquarters of Oracle is in Redwood City, California. 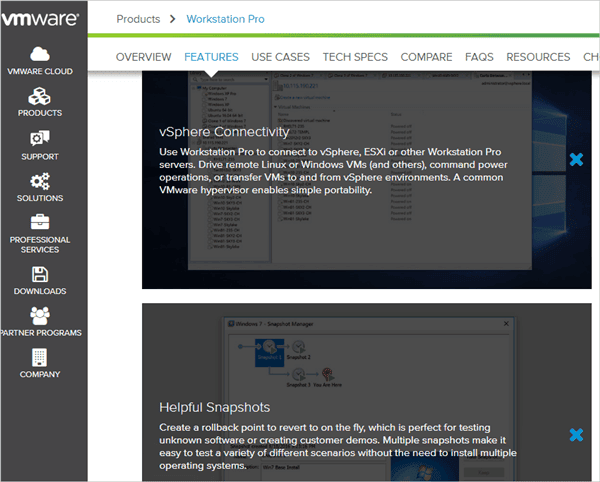 Pros: Can be integrated with third-party applications.

Cons: Can be used only on Linux or Windows PC. 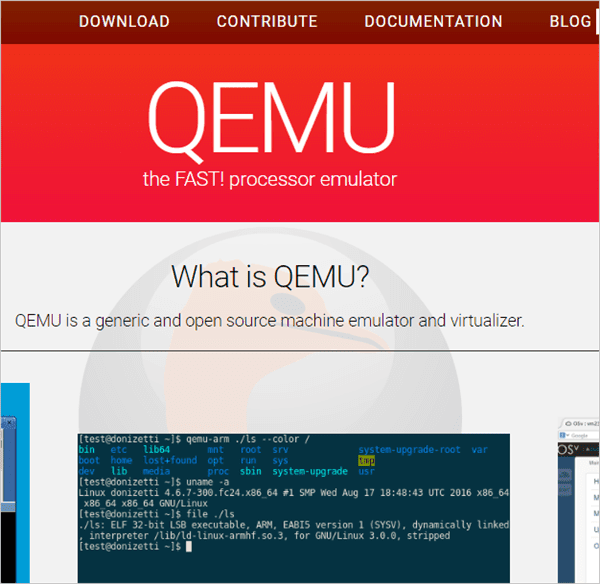 QEMU has released its latest version 3.0.0 on 14th August 18. QEMU is the short form of Quick Emulator. This system is written in C language. It is an open source system.

Pros: It can be used on any system. No restrictions for the host OS. 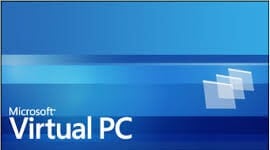 Windows Virtual PC is the virtualization software by Microsoft Corporation. It was first released in September 2009. This system will allow you to run multiple Windows OS simultaneously to accomplish your work from your Windows 7 PC.

Pros: It is Free.

Cons: It is only for the Windows operating system. No other OS is supported.

Microsoft Hyper-V is included with Windows Server 2008 and later. To install it on your PC you will just have to follow some steps. It is not available for Home versions of Windows.

Cons: Applications that require some hardware specifications cannot be run using virtual machines as it can run on host OS only. 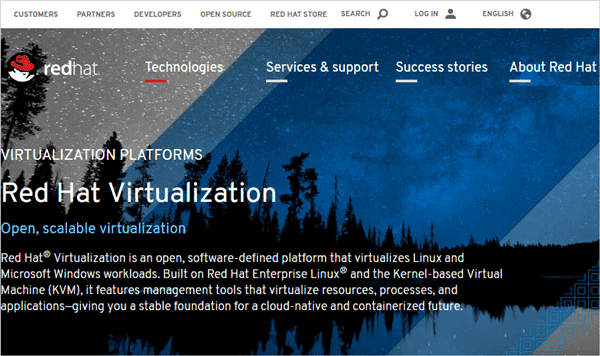 This system was developed by Red Hat Software. It is written in Java. Its first version was released in June 2010. Red Hat is a software company that develops open-source software. Headquarters of Red Hat is in Raleigh, North Carolina.

Tool Cost/Plan Details: Free. However, the Paid version can be purchased through Redhat or their partners. 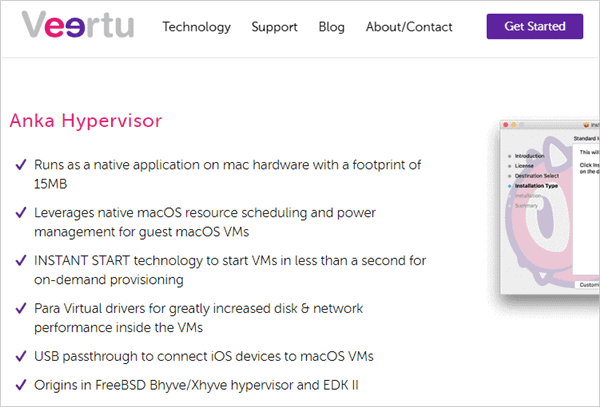 The product which is provided by Veertu for virtualization is Anka Hypervisor. Veertu’s first virtualization software was released in September 2016 and it was Veertu Desktop. It is an open-source system.

Pros: It is useful for testers as well as developers. The system provides specifics that are required for development and testing.

Cons: Drag and drop functionality is not available. 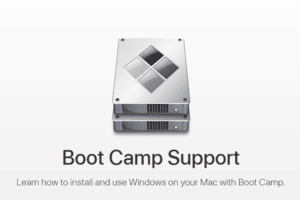 Boot Camp software was developed by Apple. It is for Mac users, who want to use Windows OS on Mac. The first version was released in April 2006.

Pros: Self-explaining software. You just need to open it and follow the guidelines.

Cons: For the DVD based installation of Windows, you will require an ISO image.

Tool Cost/Plan Details: Free as it comes with Mac

#13) Xen Desktop: Xen Desktop is a platform for virtualization. It helps the users who are in a different location to access the Windows OS that is installed on some centralized machine. This system was developed by Citrix Systems.

#14) Connectwise Automate: This system is for monitoring devices and users. It will not only help you in monitoring but also in automating other tasks. It provides a free trial.

#15) Urge Software: This system was developed by Wineskin and the software is free. This is for the Mac users to use Windows OS on Mac.

We have come to the end of the article on the top virtualization software.

Oracle VM Virtual Box gives you really nice features at a free of cost. It can also be used on Mac, Windows, Linux, and Solaris.