An in-depth look at Appium Studio for Eclipse:

This tutorial is a part of our Appium Studio tutorial series.

Perform end-to-end Appium/Selenium test automation directly from within the Eclipse and Easily develop, automate, analyze and debug your tests on physical devices and browsers. 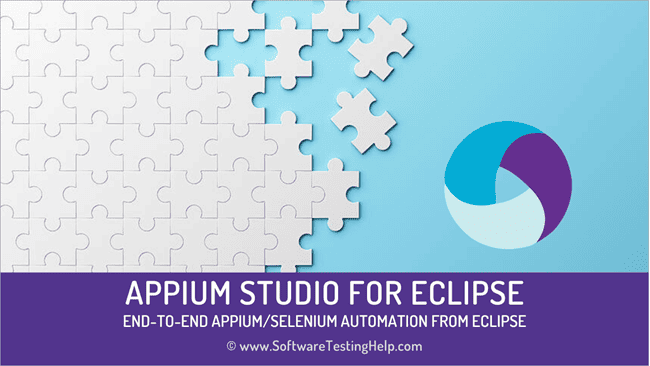 Here is a Video tutorial:

Overview of Appium Studio for Eclipse

Appium Studio for Eclipse allows you to perform end-to-end test automation directly through your IDE. You can develop, analyze, debug, and automate your testing with this software. Remote physical devices can be utilized for testing purposes.

(Note: Click on any image for an enlarged view) 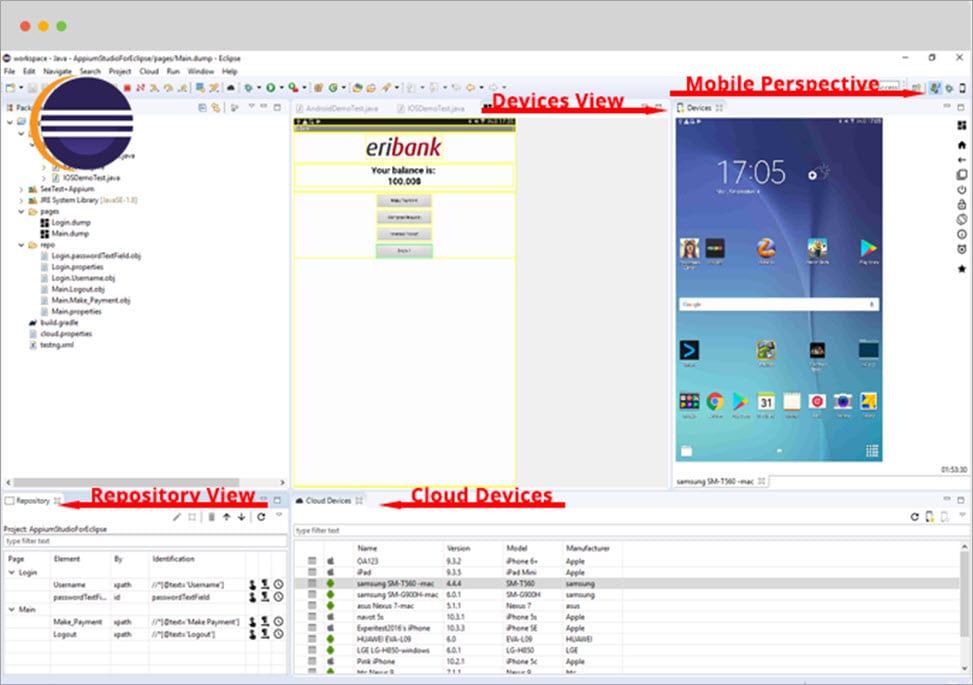 Use a single, easy-to-use tool for test development, automation, and execution right from Eclipse. Remote devices in our Digital Device Lab can be accessed for parallel execution tests, and all embedded tools include rich viewport access and streamlined test development areas. 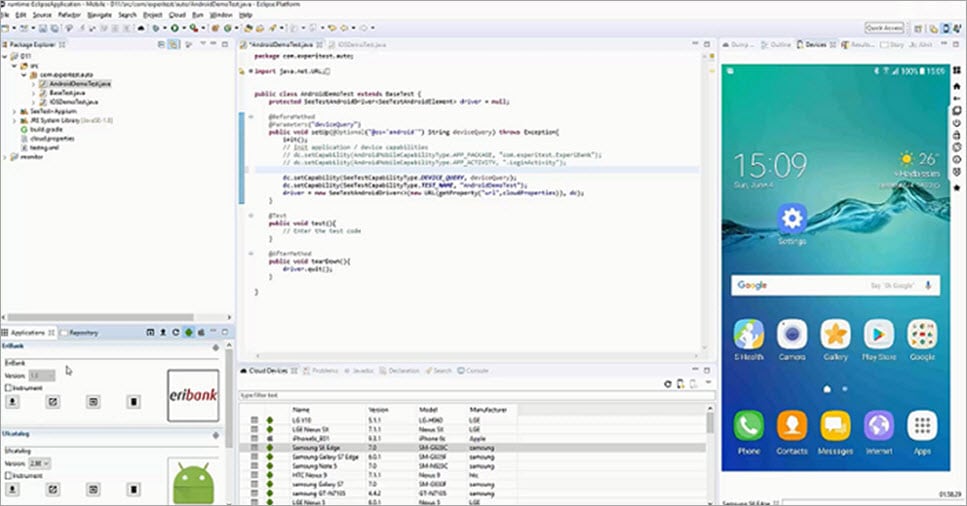 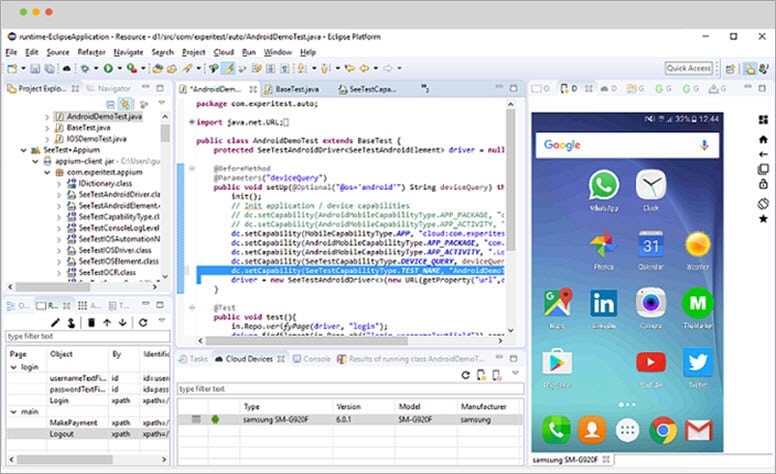 Object identification and management are a breeze with the Object Spy tool. Objects can be identified by both their native and web properties, including in a customized UI or with image/OCR. Scripts can be written using a drag-and-drop script editor. 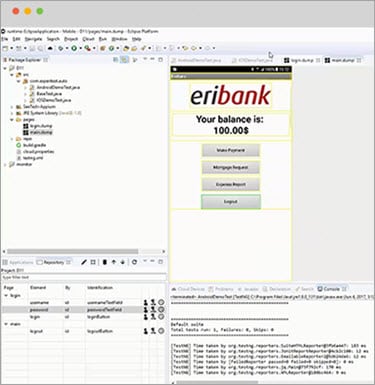 Code snippets, properties, and configuration files can all be leveraged through pre-configured Eclipse frameworks for a reduction of errors and project stability. 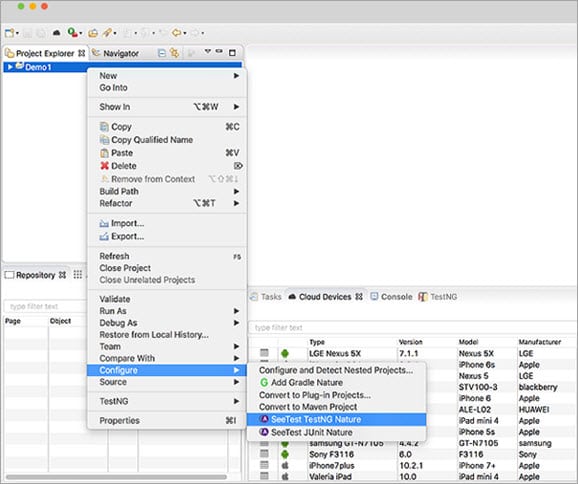 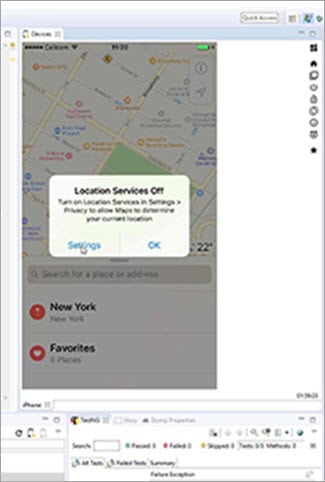 Integrate with Eclipse plug-ins like Python or Ruby to create Appium, Selenium, and/or SeeTest automation tests. Continuous testing can be integrated using any CI environment. 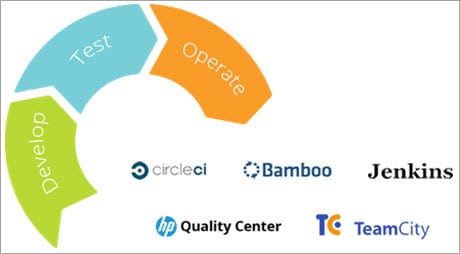 All executions, including parallel, can be viewed through the intelligent grid execution management system. Testing, execution, and distribution can be scheduled dynamically. Multiple applications and multiple CI projects can be run in parallel. 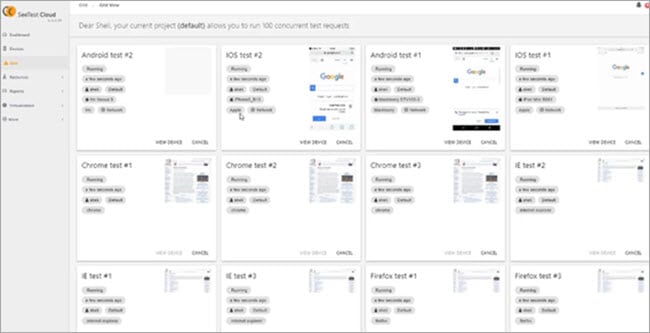 Check our upcoming tutorial to know more about installing and connecting devices in Appium Studio for Eclipse.