In the Previous tutorial, we learned about Genetic Algorithms and their role in Machine Learning. 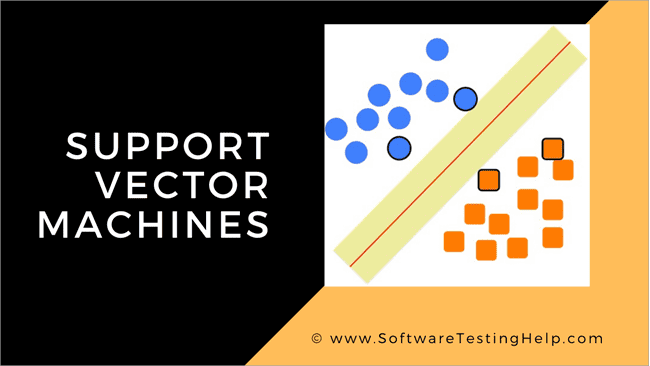 What Is A Support Vector Machine (SVM)

What Is A Hyperplane

The SVM algorithms can also be used for regression analysis but mainly it is utilized for classification. Let’s see some more details about each of these methods.

What Are Classification And Regression Algorithms

What Are Support Vectors

A Support Vector Machine (SVM) uses the input data points or features called support vectors to maximize the decision boundaries i.e. the space around the hyperplane. The inputs and outputs of an SVM are similar to the neural network. There is just one difference between the SVM and NN as stated below.

Weights: Like neural network weights w1, w2, ……, wn are associated with each input whose linear combination predicts the output y.

Difference Between SVM And Neural Networks

With the elimination of the weights, it will reduce the input data set to a few important input features that will help in deciding the separable hyperplane.

How Does A Support Vector Machine Work

As we know, the aim of the support vector machines is to maximize the margin between the classified data points. This will bring more optimal results to classify new sets of untrained data. Thus, it can be achieved by having a hyperplane at a position where the margin is maximum.

Step 1: Find out the correct hyperplane from different possibilities: To decide the best hyperplane, find out all the possible planes that divide the data, and then out of that select the one that best classifies the input data sets. In the graph below there are three hyperplane possibilities. The hyperplane 3 divides the data points better. 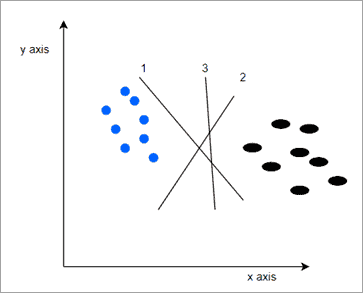 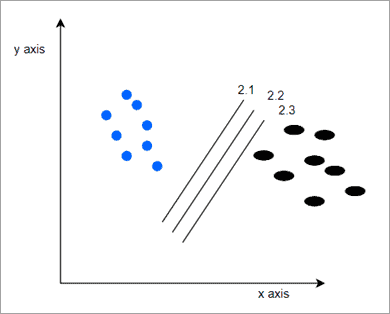 Step 3: When outliers are present: Outliers are data points that are different from a set of data points. In the case of 2 sets of data points, an outlier may be present. The SVM ignores such outliers in the data and then finds a hyperplane of maximum margin. 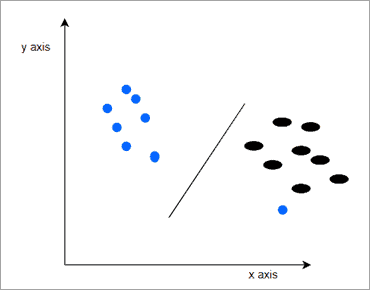 The figure below shows non-linearly separable data points that are then transformed into high dimensionality with z plane. The hyperplane dividing the two data sets is a circle. 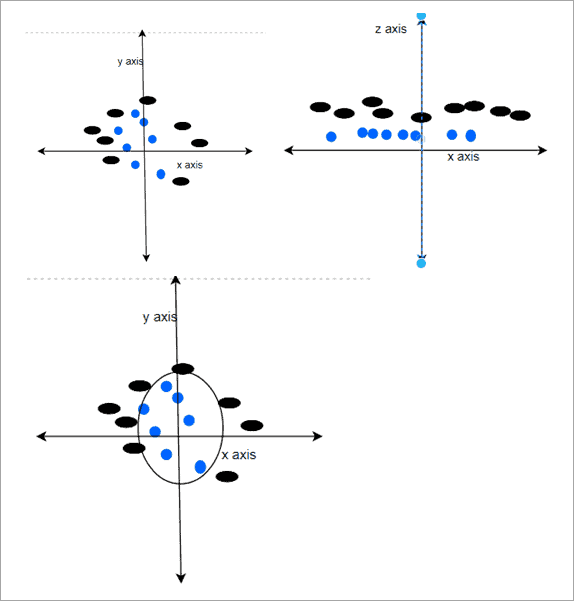 How To Optimize The Position Of The Hyperplane

The position of the hyperplane is optimized using the optimization algorithms.

Building an optimized hyperplane in a non linearly separable problem is done using Kernels. The kernels are mathematical functions that convert the complex problem using the linear algebraic form.

For a linear kernel, the equation is found as:

x is the new input data

xi is the support vector

The Kernel functions are of many types such as linear, polynomial, sigmoid, radial bias, non-linear, and many more.

Let’s see the uses of some of the above Kernel functions:

The kernel functions calculate the inner product of the 2 inputs x, y of the space. 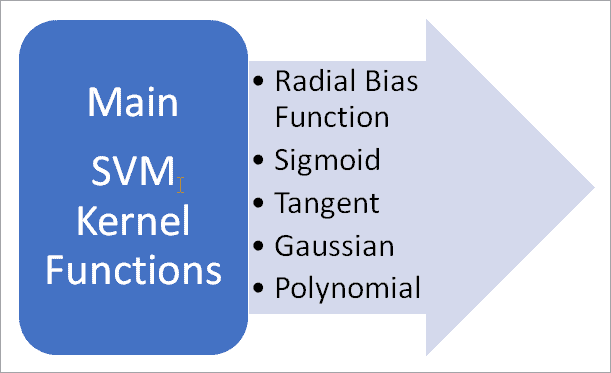 #2) Sigmoid Function: As neural networks using Sigmoid, the kernel function for SVMs is

#3) Hyperbolic Tangent Function: As neural networks use, the function is 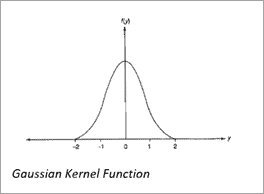 The real-life applications of SVM include:

If the threshold value is crossed, then it is put on the category. If the value is not met, then new categories are defined for classification.

#2) Recognition of the face: The given image is classified as a facial image or non-facial image by detecting the features using pixels. The image is recognized as a face or a non-face.

#3) Health Information: SVMs are used to classify patients based on their genes, recognition of biological patterns, etc.

#4) Protein Homology Detection: In computational medical sciences, the SVMs are trained on how protein sequences are modeled. SVM is then used to detect protein homology.

Non-Linear data points can also be classified by support vector machines using Kernel Tricks. There are many applications of SVM in real life, one of the most common application is face recognition and handwriting recognition.