What is the Exact Difference Between Micro Focus LoadRunner and Performance Center:

Micro Focus LoadRunner and Performance Center are one among the best performance testing tools that are available in the market.

This article will educate you all about this tool in simple terms along with the concerned pictorial representation for your easy understanding. 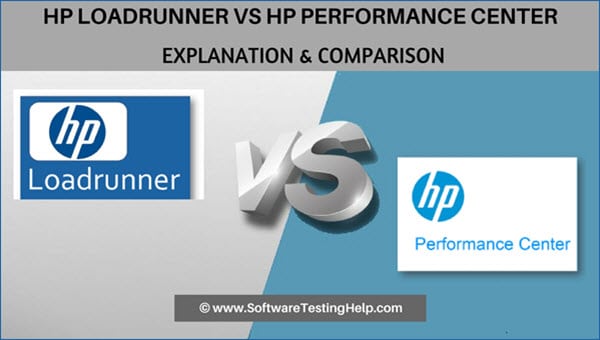 It is a standalone type of testing framework where a user either needs to do physical login into the system or remote desktop login from the same premises where the servers are available as the license is limited to premises. It can be a legal issue if remote desktop login is done by a remote tester from any other place.

Controller (Licensed Component) – Test Execution and Management (1 max as per its architecture). 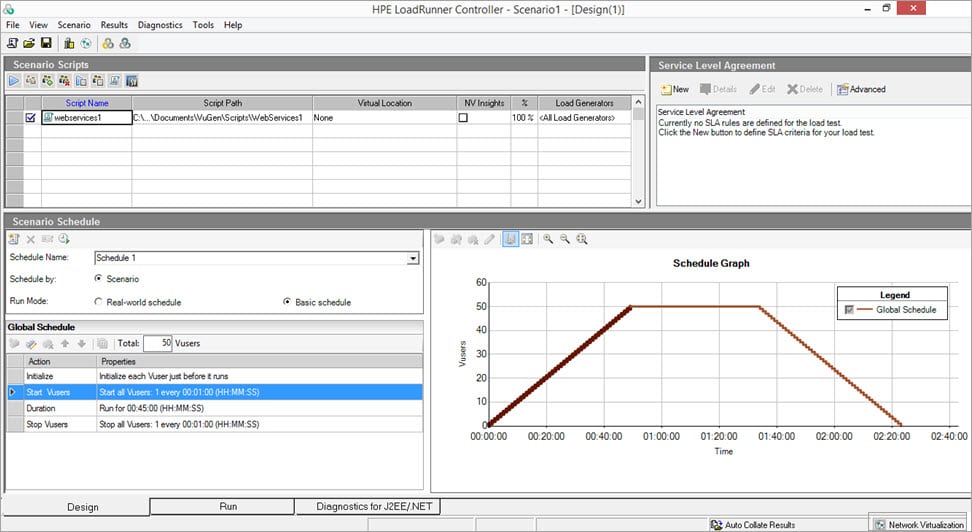 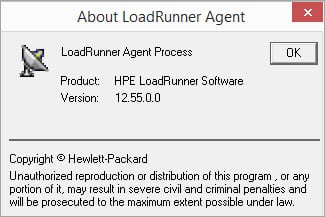 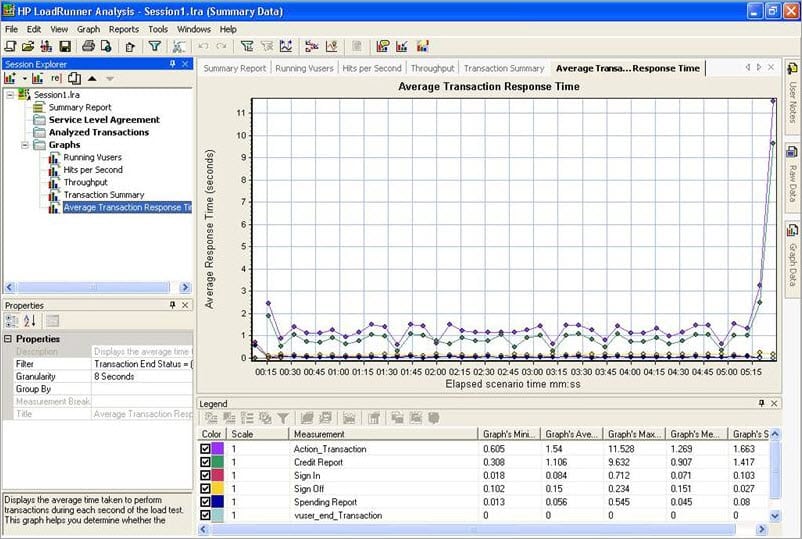 LoadRunner and its components are windows based, however, load generator can be deployed on Windows as well as Linux based systems.

Cloud support is available for load generator in the newer versions.

LoadRunner supports the below applications:

Multiple protocols can be combined as per the requirement.

Protocol Adviser is available if a user is not sure of which protocol can be used. 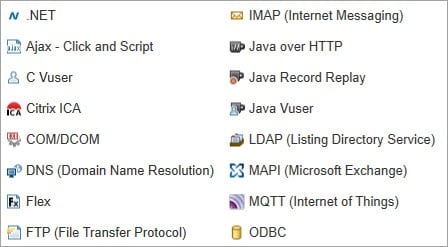 As only one controller is available in a testing framework, maximum 1 execution can only be done at a time. Purely manual coordination is required amongst the team members for using a controller for execution.

Integration with other Micro Focus tools such as QC and QTP is not possible.

Suitable for small teams located at one premise.

It is a web-based testing framework, hence a remote tester from another place can access the application legally. 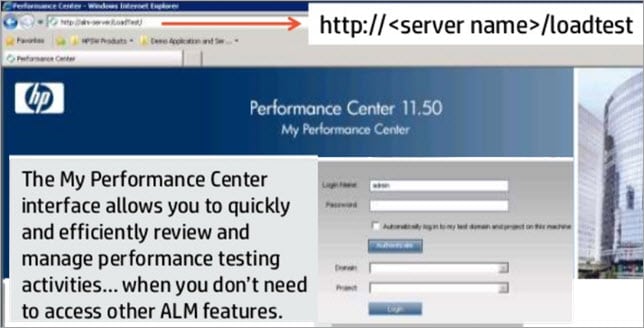 As Performance Center is an enterprise web version of Loadrunner, it supports all the protocols/applications supported by LoadRunner.

More than one controller can be added to the testing framework, hence multiple tests can be executed

Timeslot can be booked to use the controller efficiently.

Usage clashes can be avoided as once the timeslot is over, a controller will be freed automatically and will be assigned to a user who has booked the next slot. 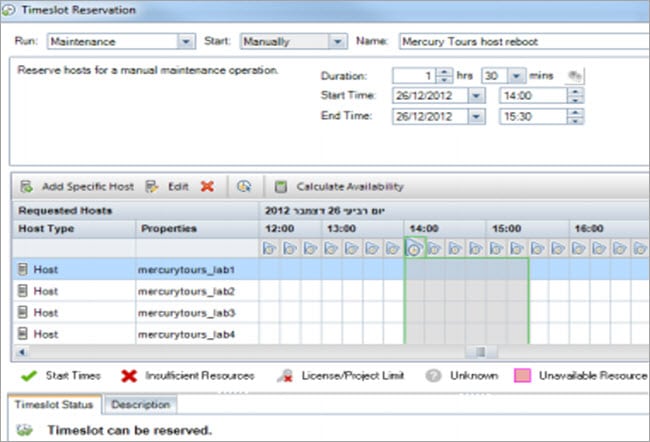 Scripts, Scenarios and Result sets are stored on a server and are easily available from anywhere as it is web based on run id & date and can be filtered and sorted easily.

Separate administration and Lab management is available to manage the entire testing framework.

Access control can be done here by defining roles. 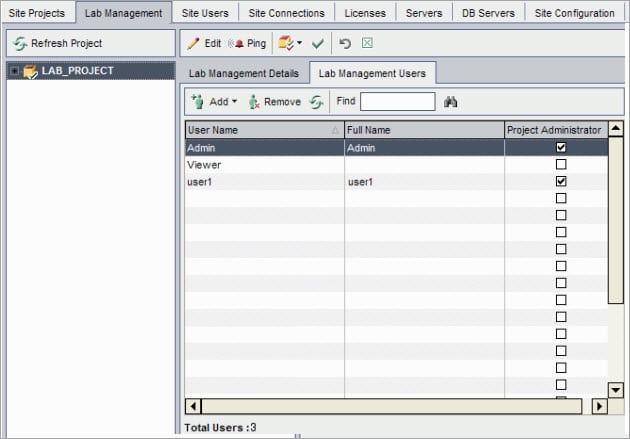 ALM has its own version control for the scripts and scenarios.

External version control tools such as Git can also be used.

Other HP tools such as QC and QTP can be integrated.

Useful for bigger teams that are spread across geographically in different locations.

This article has explained all about Micro Focus LoadRunner and Performance Center tool in detail. Environment support and comparison in terms of the platform etc are also briefed here for your easy understanding.

Hope you are clear about the absolute differences Between Micro Focus LoadRunner and Performance Center!!