In this tutorial, we will learn about Continuous Integration and Jenkins CI in brief. 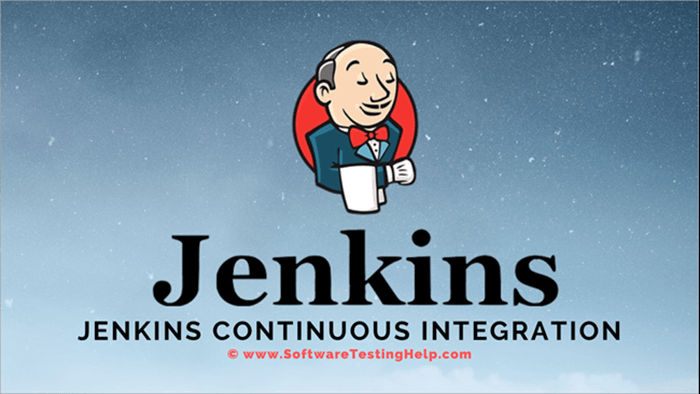 In today’s fast-growing era, it is required for every software to meet the demands of the customers from time to time. This leads to the emergence of a new technology called agile development.

In agile development, the development and testing phases take place parallelly, unlike the waterfall model. Also, the entire software is broken into smaller modules and each module is delivered on a sprint basis. Each sprint will have 30 days. This is called agile scrum development. There is also a manifesto written for this kind of development.

Key parts of the manifesto include:

Types of Agile Development are: 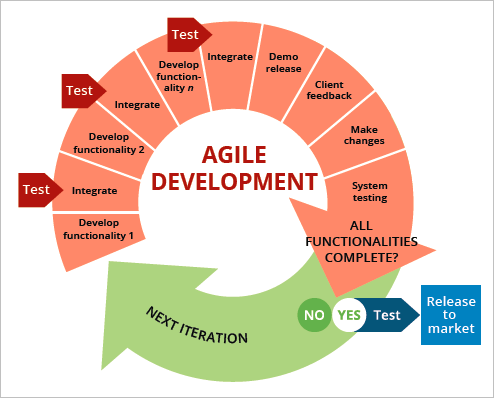 Finally, when n functionalities are done then there is a demo release followed by client feedback. After the feedback is received, the changes are made accordingly and complete system testing is done. Finally, it is released to the market, and then the next iteration is started.

What Is Continuous Integration?

Continuous Integration or CI is a type of development where developers check in their code regularly. Here, we can detect errors quickly as the result of the build is quickly monitored. We make use of version control tools integrated with Jenkins.

This kind of development brings several benefits to the organization. Few of them are listed below:

This is a higher level of the setup of continuous integration. 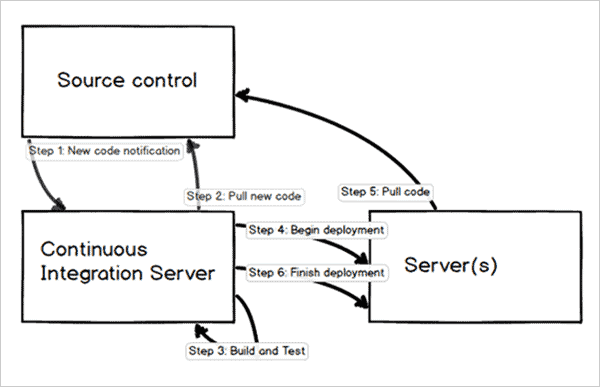 The above-mentioned setup can be explained as follows:

What Is Jenkins Continuous Integration?

This server helps in the following tasks:

Jenkins can be installed using docker container and docker images. The images are available for many platforms like Windows, Linux, and Mac. Also, there is a generic java package (.war) file through which installation can also be done.

As you can see in the above image that the initial setups are being run in the command line.

Please see in the below picture, the setup will generate a random password for you to use on the initial login. Note this one down. 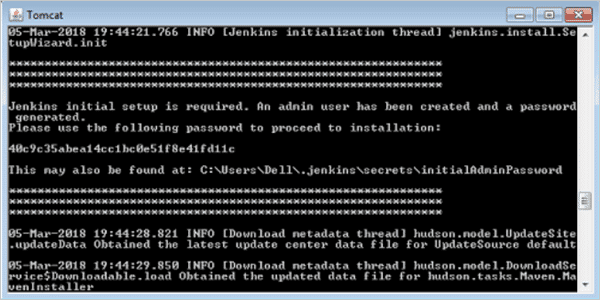 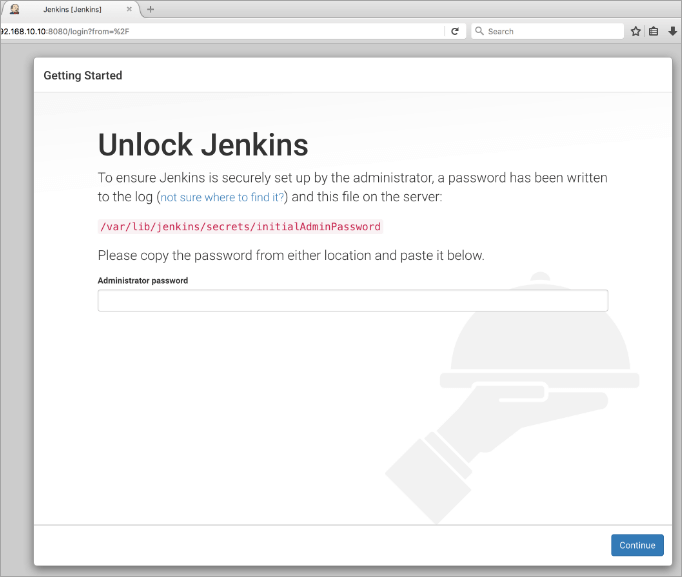 Select the plugins which need to be installed: 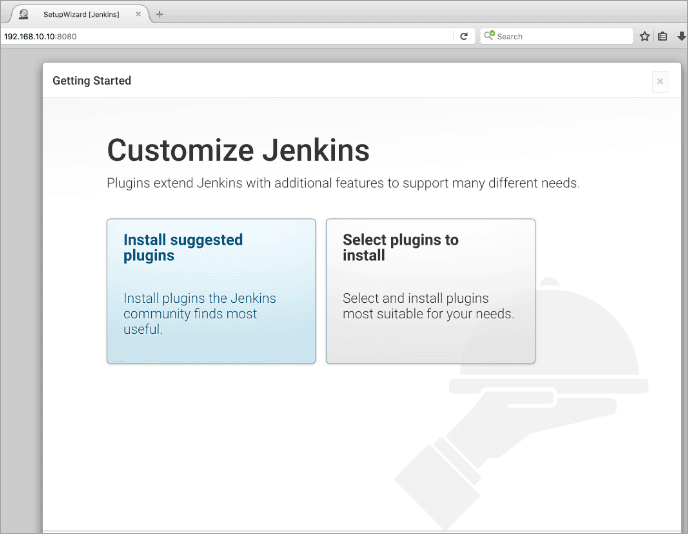 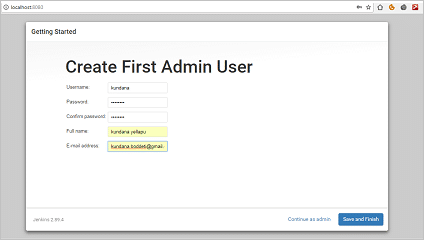 The above images demonstrate the following process:

You will have to wait till the following command appears on the screen “Jenkins is fully up and running”.

Once this appears, Open the browser and type http://localhost:8080. Jenkins runs on port 8080 by default. Type the password which was noted earlier and install the desired plugins shown.

Create your admin user and password and then the home screen will appear after this step.

In this tutorial we have learned about the following: