What are SQL and NoSQL and what is the exact difference between SQL vs NoSQL? Learn when to use these with the pros and cons of each.

When we say, ‘SQL vs NoSQL, the primary need becomes, to understand the basic meaning of both these terms.

Once we comprehend the meaning of SQL and NoSQL mean, then we would be able to move ahead with their comparison easily. 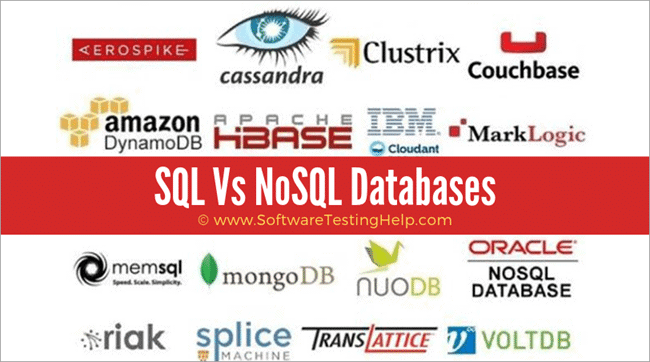 It is mainly used for managing structured data where we have a relationship between various entities and variables of the data. 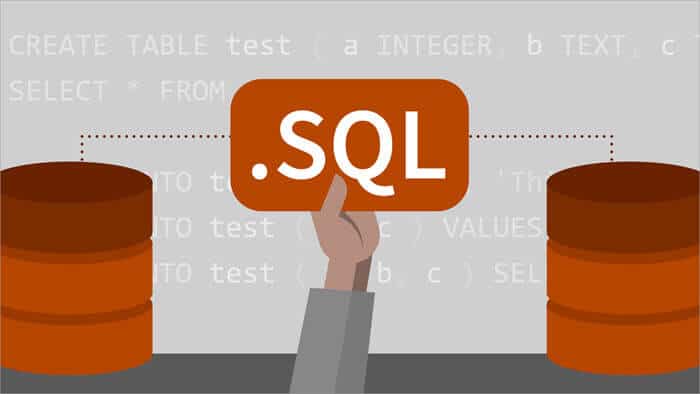 SQL consists of a various type of statements to query or handle the data stored in the databases.

These type of statements are further classified as shown below:

NoSQL (also refers to Not only SQL, non-SQL or non-relational) is a database which gives you a way to manage the data which is in a non-relational form i.e. which is not structured in a tabular manner and does not possess tabular relationships. 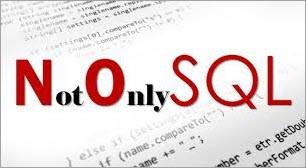 NoSQL is increasingly gaining popularity as it is being employed in big data and real-time applications. Their data structures are completely different from those of relational databases.

NoSQL is an alternative to conventional relational databases in which data is put in tables and the data structure is carefully designed before the database is created. It is mainly helpful for working with huge sets of distributed data. NoSQL databases are scalable, high performant and flexible in nature.

It can also deal with a wide variety of data models.

Basically, there are four types of NoSQL databases.

#1) Column: Wide column stores and arranges the data tables as columns rather than as rows.

They can query a large volume of data very quickly than the traditional databases. They can be employed for recommendation engines, catalogs, fraud detection, etc.

#2) Document: Document databases, aka document stores and keeps the semi-structured data along with its description in the document format.

Each document has a unique key through which it is addressed. They are helpful for content management and mobile application data handling. They are widely used along with JSON and JavaScript. Document databases also offer an API and query language through which the documents can be fetched based on their contents.

#3) Key-value: Key value databases have their data model based on an associative array (map or a dictionary) in which the data has represented a collection of key-value pairs. They are highly suitable for session management and caching in web applications.

#4) Graph: In graph stores, data is organized as nodes and edges.

You can think of a node as a record and edge as a relationship between the records in the relational database. This model supports a richer representation of data relationships. They are useful for customer relationship Management systems, road maps, reservation systems, etc.

Difference Between SQL and NoSQL

Primarily, it is essential to know the meaning of database security. For a database to store the information in a secured manner, it is required to provide confidentiality, integrity, and availability which is collectively known as CIA.

Confidentiality means that only the authorized users or systems can access the data, Integrity is the accuracy and consistency of the data over its lifespan and Availability means that the data should be available whenever it is needed.

Most of the enterprise-based relational or SQL databases like Oracle and MSSQL have strong security features integrated into them. They abide by the ACID properties which ensure secure and reliable database transactions.

RDBMS also has features like role-based security, access-control via user-level permissions, encrypted messages, support for row and column access control, etc. However, these security features do need a significant licensing fee and affect the speed of data access.

For an application which is handling a huge volume of unstructured data, we can’t solely use SQL based databases. For Example, Social networking websites. These applications have two main requirements i.e. scalability and availability. This requirement is served by NoSQL databases.

Instead of being consistent after every transaction, it is okay here for the database to be in a consistent state eventually. It may not be the case that you will always see the current data in NoSQL databases. You may be seeing the data as per last taken snapshot and a simultaneous transaction can interfere with each other.

This inherent race condition is a risk that is imposed by NoSQL databases.

Unlike SQL databases, the NoSQL databases have very few inbuilt security features in order to allow faster data access. They lack confidentiality and integrity attributes. Also, as they don’t have a fixed and well-defined schema, you can’t segregate the permissions.

Further Reading => How to Test and Prevent SQL Injection Attacks

When to Use NoSQL?

Given below are the use cases where you should prefer using NoSQL databases:

When to Avoid NoSQL?

Enlisted below are some pointers that would guide you on when to avoid NoSQL.

One should also keep in mind that NoSQL databases won’t support structured query language. The querying language may vary from one database to another.

Pros and Cons of Each

Enlisted below are the various Pros and Cons of SQL as well as NoSQL.

We learned the difference between SQL vs NoSQL in detail here. The choice of the database will depend upon your preferences, business requirements, volume, and variety of data.

NoSQL databases are gaining large popularity these days due to their capacity to integrate big data, low cost, easy scalability, and open source features. However, it is still a relatively young technology and lacks standardization, unlike SQL. Lack of ACID compliance is also a concern with NoSQL.

Hope this article would have immensely brushed your knowledge on the concept of SQL and NoSQL.