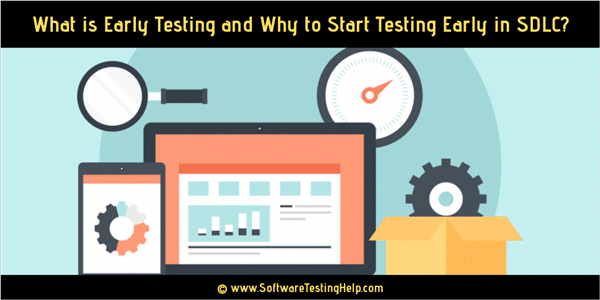 What is Early Testing?

Software testing should start early in the Software Development Life Cycle. This helps to capture and eliminate defects in the early stages of SDLC i.e requirement gathering and design phases. An early start to testing helps to reduce the number of defects and ultimately the rework cost in the end.

The various aspects of Early Testing which would help the QA Managers and Leads while developing or devising the Testing Strategy document in SDLC are explained here.

Adoption of Early Test will immensely result in the successful delivery of a Quality Product. 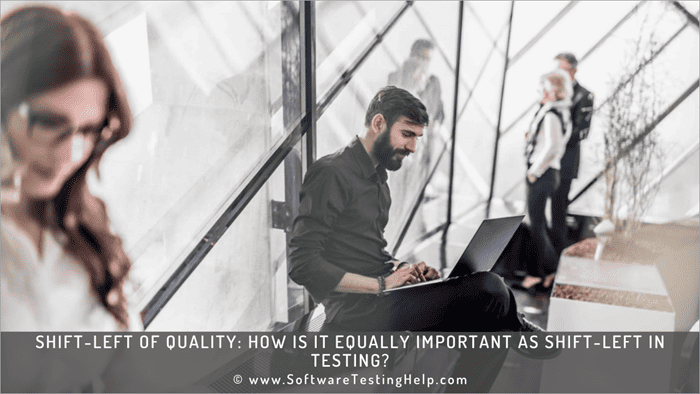 Introduction to Shift-Left Of Quality:

An overview of ‘shift-left in Quality’ and the differences between the concept of shift-left in testing and quality is explained in detail in this tutorial.

We have heard a lot of people talking about the concept of ‘Shift-left in Testing’. Well, we all understand what it is, but for the benefit of those who are new to this term or concept, let me explain in simple terms. 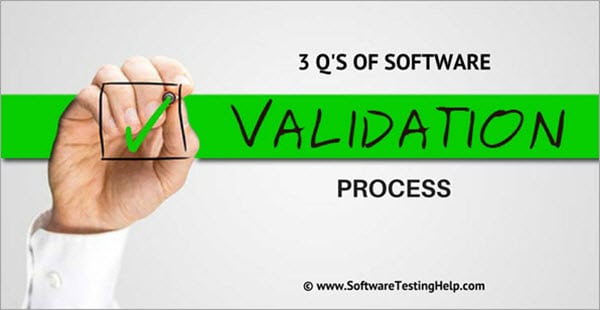 IQ, OQ, and PQ constitute the 3Q’s of the Software Validation Process.

As testers we all know that the Software Development Team develops the software in-house as per the Software Requirements Specification (SRS), Functional Specification, and later the Testing Team verifies the implementation at different levels of testing at various testing environments, from the simplest to the high end, which thereby replicates the production environment. 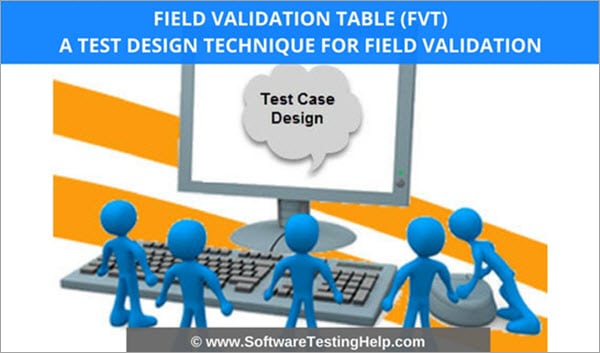 In this digital world, “QUALITY” is the term that is more widely used in any industry.

Any organization for that matter always thinks and works on how quality can be ensured with their product or how a quality product can be delivered or how the quality of the product can be improvised? No matter whether it’s a customer or an end-user or common people, everyone expects quality in whatever they buy.

The prime goal of any organization is to serve the business with good quality. 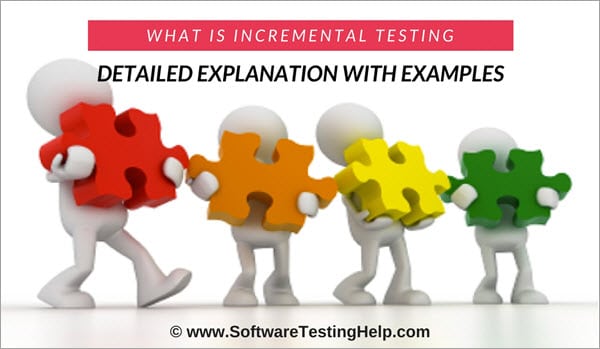 With the help of this article, I am going to cover one of the important Integration Approach – Incremental Testing.

By the end of this section, the audience will have a fair knowledge of following: 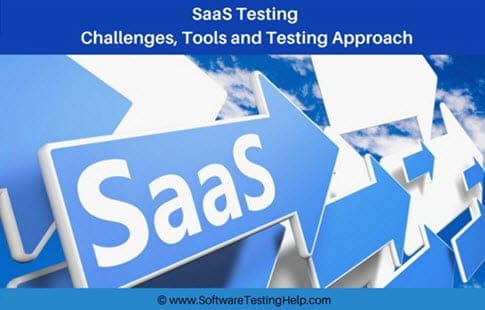 This is required as proper knowledge and understanding because it not only helps in implementing the testing method for our application in a better way, but it also allows us to get the most out of that testing tool.